First Liberty: Government Can’t Tell You to Stop Praying in Your Own Home 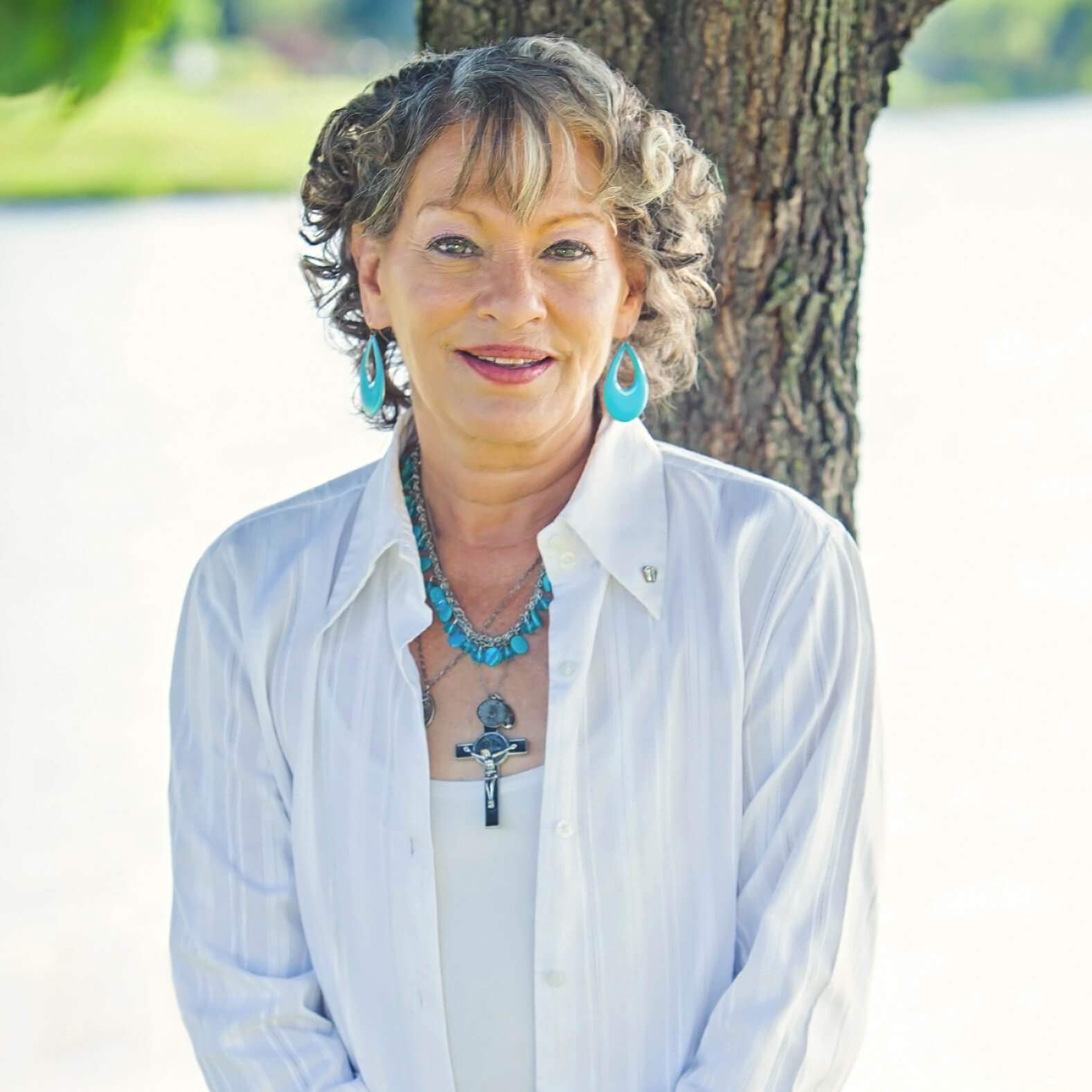 First Liberty is defending one woman’s right to pray in her own home.

That right — guaranteed by the First Amendment’s Free Exercise clause — was violated one night when police officers entered the home of Mary Anne Sause of Louisburg, Kansas and told her to “stop praying” without any legitimate law enforcement reason for doing so.

“No government official should tell someone to stop praying in their own home,” says Kelly Shackelford, First Liberty’s President and CEO.

First Liberty appealed Sause’s case Wednesday to the Court of Appeals for the Tenth Circuit. When Sause previously complained about the violation of her First Amendment right before a district court, the judge dismissed her case.

First Liberty is arguing that the right to pray in one’s own home is clearly established in the First Amendment to the U.S. Constitution, as is the right to be free from retaliation for exercising that right.

“We appreciate our nation’s law enforcement officers and the sacrifice they make to keep us safe every day,” Shackelford said. “But what happened to Mary Anne Sause was wrong. The officers violated her First Amendment right, and the district judge dismissed her justified complaint. Government actors everywhere need to understand that prayer — especially in the privacy of one’s own home — is protected by the Constitution.”

It was the night of November 22, 2013 when two police officers approached Sause’s door in response to a noise complaint from her neighbor, who said her radio was “too loud.”

According to Sause, the officers did not identify themselves, and she could not see them through her broken peephole. A survivor of rape, Sause never opens her door to anyone she can’t identify. So she ignored the knocking until the officers went away.

But they later returned to Sause’s home and demanded to be let in. When asked why she didn’t answer the door the first time, Sause held up her copy of the U.S. Constitution and the Bill of Rights. One officer laughed and said, “that’s just a piece of paper” and that it “doesn’t work here.”

Neglecting to inform Sause of the neighbor’s noise complaint, one officer told Sause she was “going to jail.” When Sause asked why, he said, “I don’t know yet.”

Frightened and traumatized, Sause requested the officer’s permission to pray. The officer acquiesced, and Sause knelt on her prayer rug to pray silently. But when the second officer saw her, he ordered, “get up” and “stop praying,” to which Sause complied. Rather than address the purported noise complaint, the officers continued to harass Sause.

The officers eventually issued Sause tickets for “Interference with Law Enforcement” and “Disorderly Conduct.” They said she was being cited for not answering her door when the officers first arrived.

Following the encounter, Sause reported the incident to the officers’ supervisors several times. Every time, she was ignored.

“The First Amendment clearly protects the right to pray in one’s own home,” said Stephanie Taub, Associate Counsel for First Liberty. “That right is clearly established. No government official should prevent someone from exercising that fundamental right guaranteed by the U.S. Constitution.”

“The ruling below would set a dangerous precedent. The purpose of government is to protect America’s citizens and protect their Constitutional rights,” Shackelford said. “So when the government violates those rights — especially the most important right, the freedom of religion — we step in.”