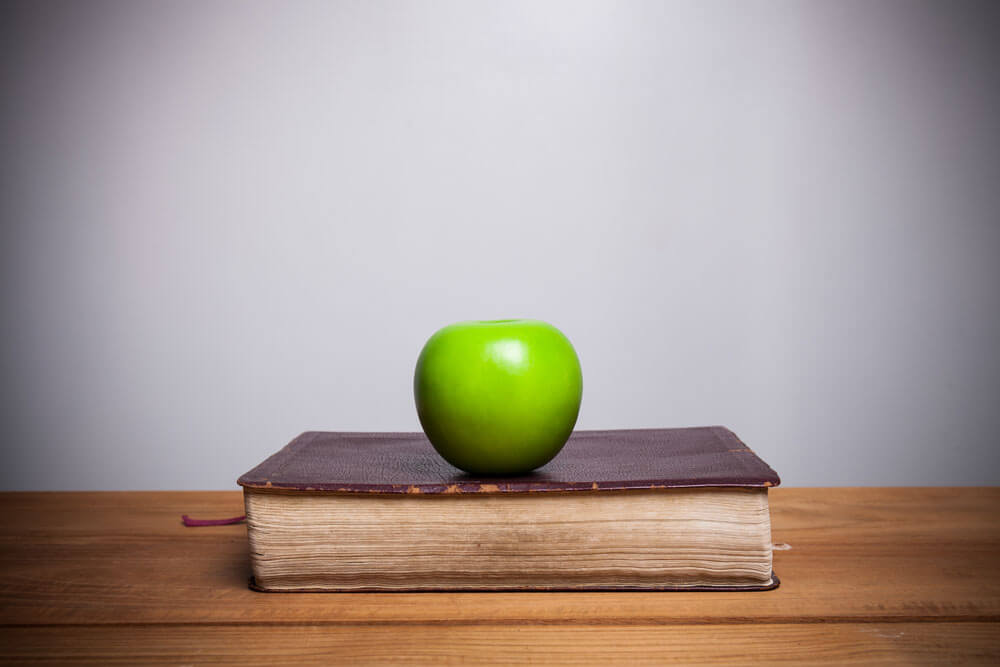 Mercer County, located in West Virginia, provides an elective, optional class about the Bible in nineteen of its public elementary, intermediate, and middle schools. On January 23, a lawsuit was filed against Mercer County Schools, claiming that the voluntary class on the Bible is unconstitutional.

First Liberty Institute represents Mercer County Schools as the case comes before the U.S. District Court for the Southern District of West Virginia (Bluefield Division), saying that Mercer County is committed to fully complying with the law.

Mercer County school administrators say they plan to offer an additional voluntary class on the Bible next school year to Mercer high school students, using the highly regarded curriculum The Bible and Its Influence.

COURTS: PUBLIC SCHOOLS MAY TEACH ABOUT THE BIBLE

Court decisions across the country hold that public schools may teach about the Bible. In School District of Abington Township v. Schempp (1963), the Supreme Court of the United States said, “The Bible is worthy of study for its literary and historic qualities.” The Court affirmed that when a class on the Bible is presented objectively as part of a “secular program of education,” it is constitutional under the First Amendment.

Over a decade later, in Wiley v. Franklin (1979), a federal court said schools can accommodate students and parents by offering voluntary classes that explore the cultural value of the Bible. The court noted that Bible writings are relevant to the study of “history, literature, poetry, music, art, government, social customs and practices, values, behavioral sciences,” and many other values and interests encompassed within the concept of “Western civilization.”

Indeed, the court explained, “To ignore the role of the Bible in the vast area of [these] secular subjects . . . is to ignore a keystone in the building of an arch, at least insofar as Western history, values and culture are concerned.”

The court concluded, “That Bible study courses can be designed for use at all public school levels, from kindergarten to college graduate level, and can be designed to avoid violation of the First Amendment religious freedom strictures cannot be doubted.”