Hosted by Senior Counsel Jeremy Dys, the First Liberty Briefing arms you with the knowledge you need in just 90 seconds. 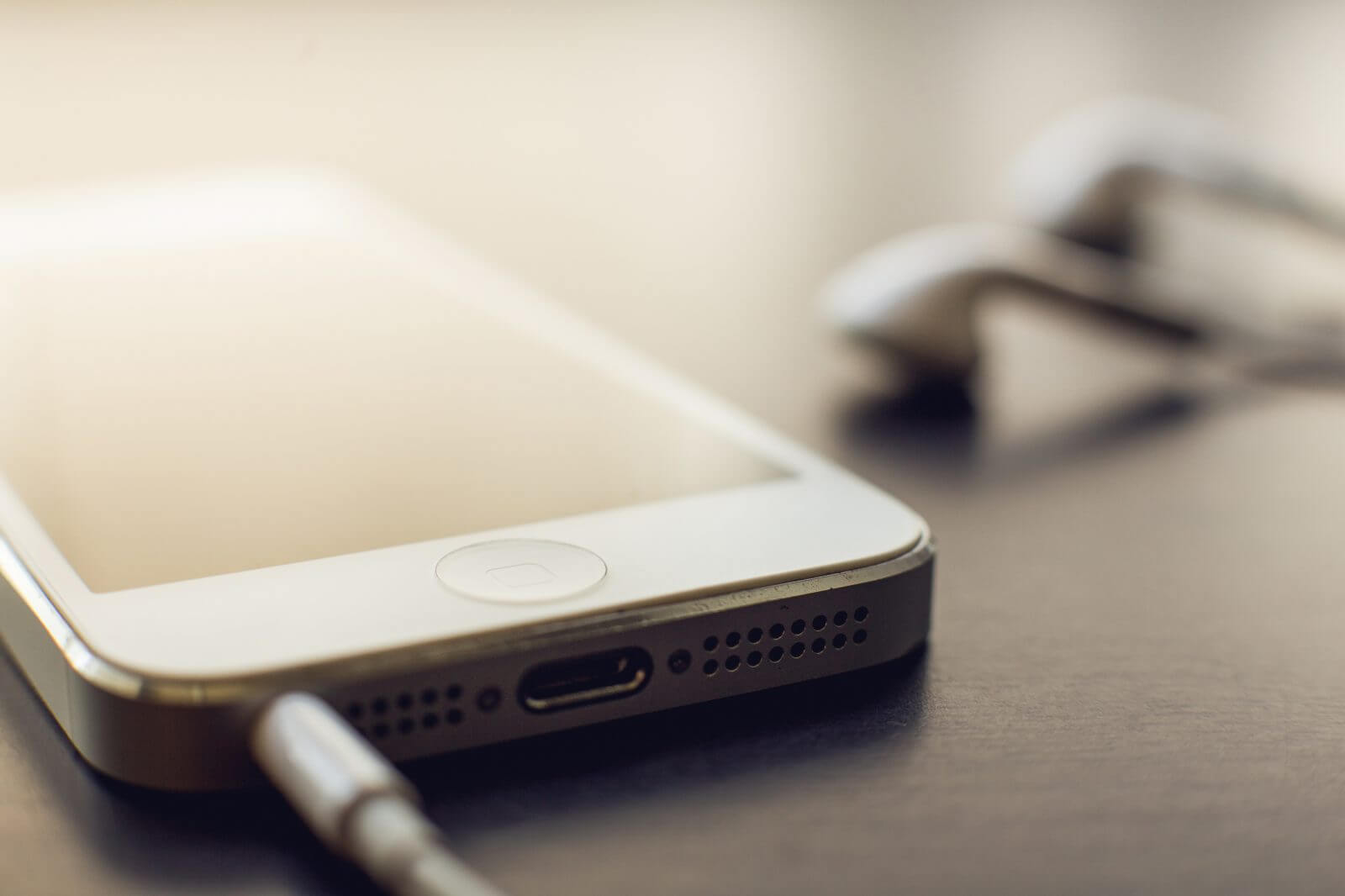 Want to get the knowledge you need to be informed and protect your religious freedom—in two minutes or less? Now you can do just that with First Liberty Institute’s exclusive new podcast.

Launched this week, the First Liberty Briefing is hosted by Senior Counsel Jeremy Dys, and provides an insider’s look at the stories, cases, people, and laws that have influenced religious liberty in America.

The First Liberty Briefing will cover a variety of topics, including stories about the hottest ongoing cases at First Liberty Institute.

The podcast will also feature stories about previous First Liberty cases that have had a huge impact on religious freedom in America—like the time First Liberty stopped the government when it was trying to regulate who a church could hire and fire. Listen here:

Additionally, episodes will inform listeners about the events and people that impacted religious liberty in America—like World War II veteran and Medal of Honor recipient Desmond Doss, and how his story affected America’s tradition of religious conscience protections.

Don’t miss a single story! Subscribe to the First Liberty Briefing on iTunes, and watch for each week’s latest episode in each week’s release of Liberty Watch. You can also share episodes with your friends on social media.

“Whenever more people understand what their rights are and what threats are facing those rights, then we begin to have a people who are willing to defend religious liberty,” Dys said. “Through the stories on the First Liberty Briefing, we hope to arm listeners with the knowledge they need to help us defend and restore religious liberty for all Americans.”