U.S. Court of Appeals for the Fourth Circuit Upholds Legislative Prayer as Constitutional 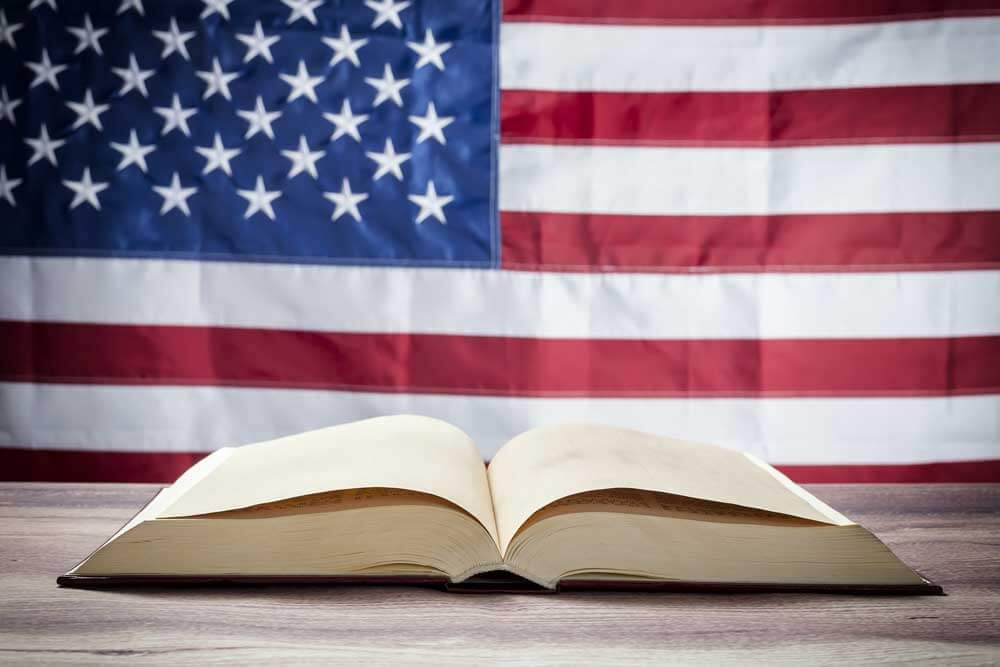 On September 19, 2016, the U.S. Court of Appeals for the Fourth Circuit held that the Rowan County commissioners can continue to open their court sessions in prayer. In a 2-1 ruling, the court held that the district court erred in ruling the practice unconstitutional and reversed and remanded the judgment.

“The Board’s legislative prayer practice falls within our recognized tradition and does not coerce participation by nonadherents. It is therefore constitutional.”

A LONG HERITAGE UNDER ATTACK

In Rowan County, commissioners have a long history opening sessions in prayer. Commissioners offer the prayers on a rotating basis, and can decline to pray if they wish. Ninety-seven percent of recorded prayers invoke the Christian faith—and that is the apparent problem.

In March 2013, the American Civil Liberties Union (ACLU) of North Carolina sued the Rowan County commissioners, claiming the invocations violated the Establishment Clause. The district court ruled in their favor and issued a preliminary injunction restricting the content of future invocations.

First Liberty came to the defense of the Rowan County commissioners to defend their right to pray. On September 19, the U.S. Court of Appeals for the Fourth Circuit reversed and remanded the judgment of the district court.

Hiram Sasser, Deputy Chief Counsel for First Liberty says, “we have always endeavored to ensure the county complies with the law when solemnizing meetings and we are pleased the county’s efforts are in compliance.”

“We are grateful that the Fourth Circuit followed the Supreme Court’s clear precedents involving legislative prayer in Town of Greece v. Galloway,” says Ken Klukowski, Senior Counsel for First Liberty. “The same Congress that wrote the Establishment Clause in 1789 also practiced legislative prayer, and today the court of appeals recognized that for over 200 years, lawmakers have always been able to offer these prayers in a manner that reflects their personal faith.”