Report reveals how news coverage of First Liberty is opening eyes across America. 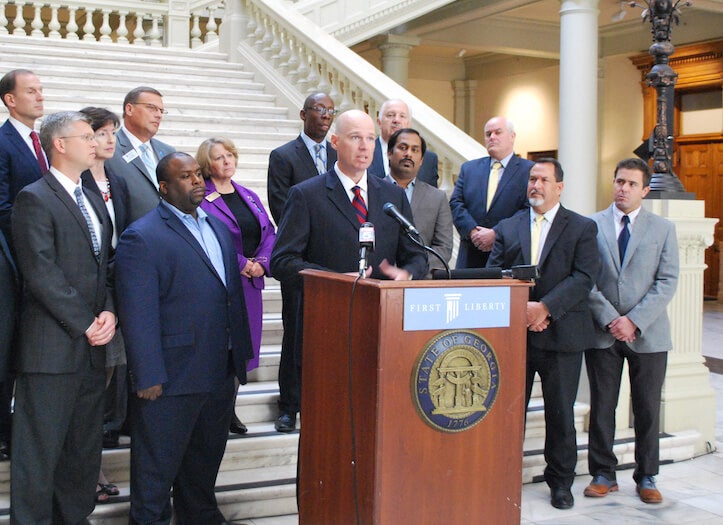 First Liberty wins — and not just in the courtroom.

First Liberty Institute’s annual media report, released recently by First Liberty’s legal communications department, reveals the nationwide impact that First Liberty is having through engagement with influencers in the media and elsewhere.

“While our litigation efforts are crucial, we’ll never completely defend and restore religious liberty if everyday Americans are uninformed about the issue,” said Kelly Shackelford, First Liberty President and CEO. “This media report is a tangible demonstration of one of the ways that we are working to educate society.”

First Liberty appeared in many of the nation’s top outlets, including Fox News, The Washington Post, Time magazine, NPR, and USA Today. 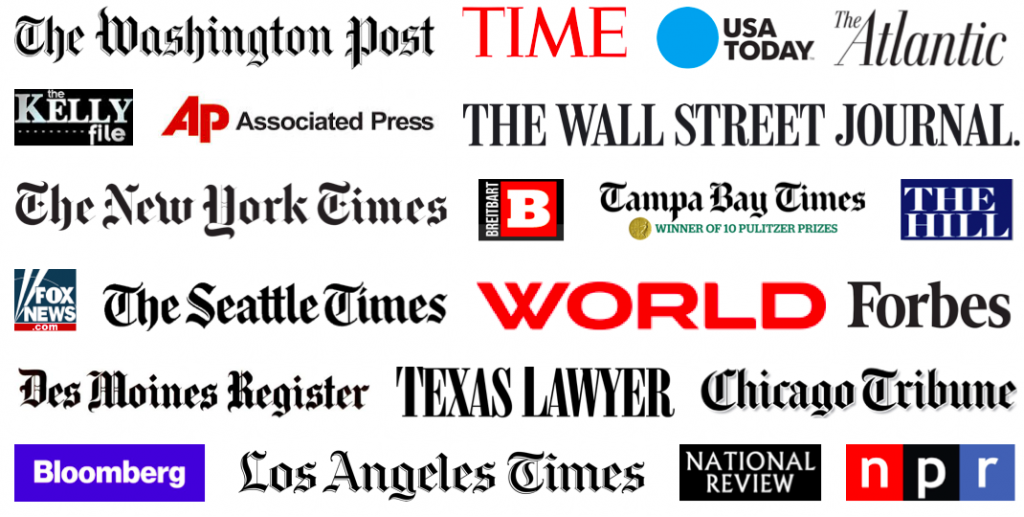 Many of First Liberty’s cases and legal matters appeared in the news in 2016, with some of the most prominent coverage given to:

Monifa Sterling – A U.S. Marine convicted at court martial for refusing an order to remove a Bible verse from her workstation. The case is being appealed to the U.S. Supreme court. It was featured in The Washington Post and elsewhere.

Joe Kennedy – A high school football coach fired for silent prayer after football games. The case was covered in places such as NBC News, CBS News, and USA Today.

Aaron and Melissa Klein – Bakers suing the state of Oregon after being penalized $135,000 for declining to create a cake helping celebrate a same-sex wedding. The case was featured on The Kelly File with Megyn Kelly and elsewhere.

Alexia Palma – A health educator fired after a health clinic demanded she teach about reproduction in a way that violated her faith. Her story was featured in The Washington Post, among many others. 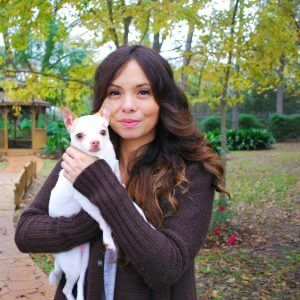 Kelly Shackelford was mentioned multiple times during the 2016 election season, as someone who had the opportunity to help advise President Donald Trump regarding religious freedom before the election.

As Shackelford says and has demonstrated, education about religious liberty issues is key to protecting it in the future.

One of the first steps toward educating society is making a splash where people will see it — in the news.

“At First Liberty Institute, we engage with the media for three reasons – education, empowerment, and influence. First, in each of our TV, radio, and print interviews, we educate viewers and readers on their constitutional rights. Second, through media exposure, we empower our clients to tell their stories and take a stand for religious freedom. Finally, public media can often have a direct influence on the outcome of a case.”

Many First Liberty supporters ask how they can help defend religious freedom. One excellent way is to follow First Liberty on social media, then share articles about our cases. The more you share our stories, the more people will learn about how religious freedom is under attack and be empowered to defend it.