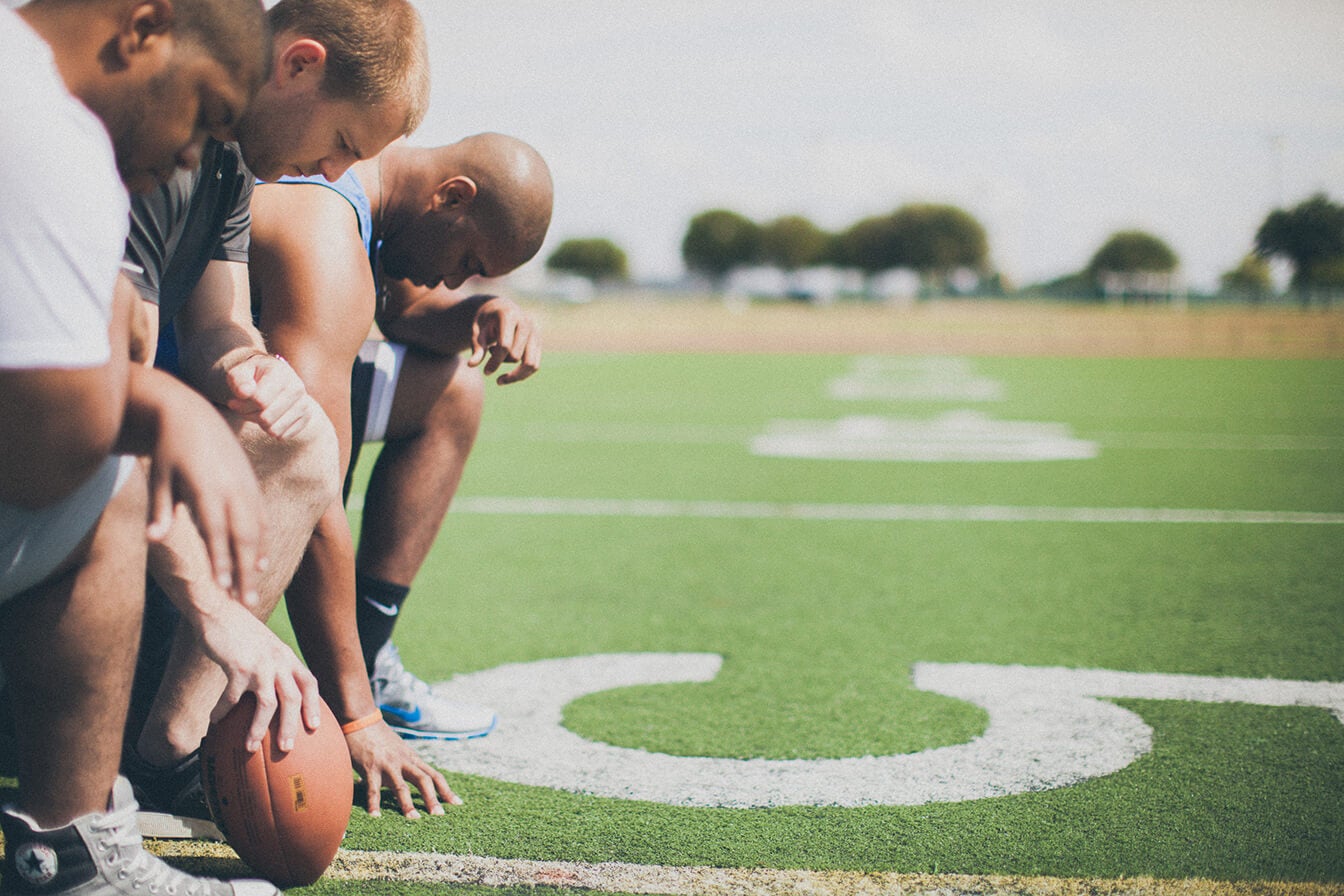 It isn’t often that NFL stars are turned away from their alma mater. But in March, Oklahoma State University (OSU) blocked the pro-life ministry of former Chicago Bears player Paul Blair, now a pastor, from setting foot on the OSU-Oklahoma City campus to deliver its faith-based message to students and faculty.

The ban clearly violated the First Amendment rights of the ministry. But after a personal visit from First Liberty Institute attorneys, OSU officials reversed course and now allow Blair’s pro-life ministry Oklahomans United for Life on all OSU campuses.

The impact could be significant: OSU is the largest university system in Oklahoma, with three general, one technological, and two health science campuses, enrolling more than 35,000 students. So Pastor Blair’s potential outreach increased from zero students—what he faced if the ban had held—to potentially tens of thousands. And the clarification of the rights of ministries could open the door to other faith-based organizations.

First Liberty Senior Counsel Mike Berry says the issue sets a good example of how organizations should respond when they realize they have committed a First Amendment violation.

“As soon as we alerted OSU’s general counsel that they had stepped on the religious liberty rights of Paul’s pro-life ministry, they were willing to work with us to set everything right,” Berry said. “Oklahomans United for Life and other ministries are now free to visit all OSU campuses, and we didn’t even have to go to court.”

Senior pastor at Fairview Baptist Church in Edmond, Oklahoma, where Oklahomans United for Life is based, Blair says he is thankful that the issue got resolved so quickly.

“We are so thankful for First Liberty and the crack legal team they have there,” Blair said in an exclusive video message last Friday. “They were able to assist us immediately by phone, and then come up with us and we paid a personal visit to Oklahoma State University, and were able to get the issue resolved.”

“We like to go on the college campuses and engage students and talk about the issue of life,” he said. “And unfortunately, recently, one of our ministry directors was hindered from being able to access the college campus.”

John Michener, a ministry director for the pro-life group, said they wanted to talk with students at the OSU-Oklahoma City Campus about “life and the political issues facing Oklahomans.”

But university officials banned Michener and his group from the campus in March, saying that they weren’t allowed at OSU-OKC because they were a religious organization.

Knowing that such a ban violated their First Amendment rights of free religious expression and free speech, Blair and Michener contacted First Liberty.

First Liberty responded immediately by contacting OSU’s legal counsel, informing them of the university’s violation against the rights of the pro-life group.

The OSU legal team was quick to cooperate and work to resolve the issue amicably at an in-person meeting between First Liberty attorneys and the OSU general counsel last Friday.

Michener says it’s important for groups like Oklahomans United for Life to be free to come to public places, like a state university, and interact with the people there.

It isn’t the first time that First Liberty has worked to rectify a religious freedom violation without the issue escalating into a court case.

“Our legal matters don’t always make national headlines or end up in federal court,” Mike Berry said. “At First Liberty, a lot of the work we do is behind-the-scenes. Often all it takes is a friendly conversation with a government official to make them aware of the law, and the issue can be easily resolved.”

In 2014, First Liberty achieved victory for high school student Liz Loverde in just eight days. Loverde’s school banned her from forming a Christian club, but a demand letter from First Liberty was enough reverse the ban.

In February 2016, First Liberty restored the rights of NASA employees to use the name “Jesus” in an employee e-newsletter. Again, all it took was a demand letter informing NASA’s legal team of the law pertaining to religious expression.

However, Berry points out that none of these victories—big or small—would be possible without people willing to stand up for their freedom.

“If your rights are violated and you stand up by calling First Liberty, you’re not just protecting your own religious freedom—but all Americans’ freedom,” he said. “Standing up for religious freedom won’t automatically cause a lawsuit. It’s possible that any issue can be resolved by simply standing one’s ground and informing people of the law.”