Freedom Summer: After a Historic Year of Victories, Go Live Out Your Faith! 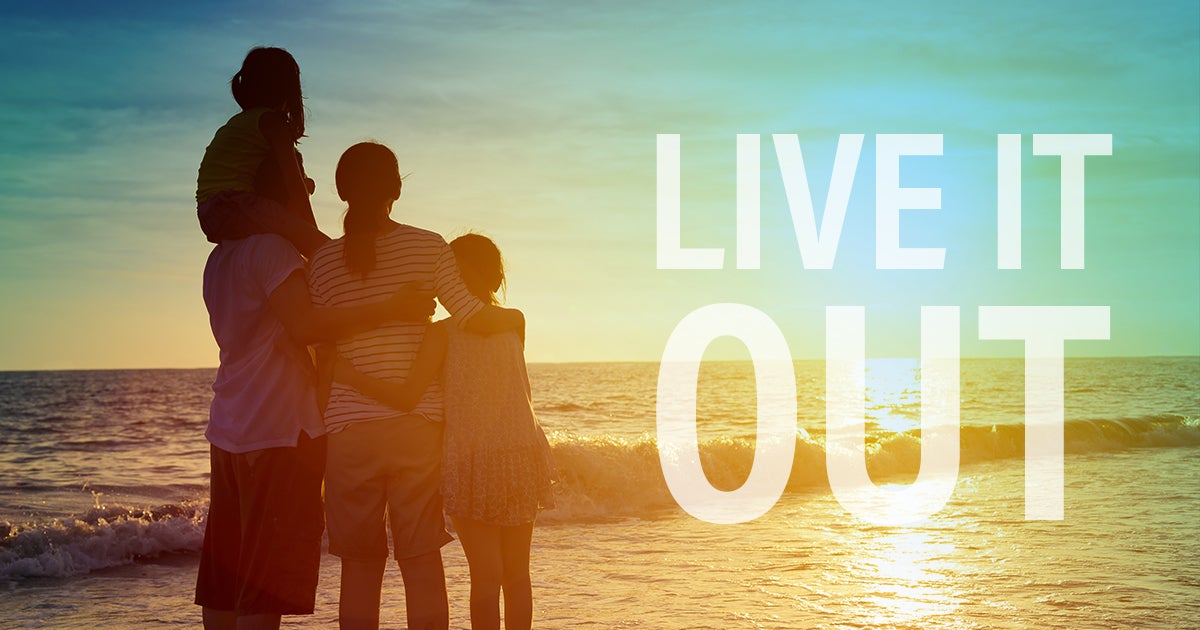 And because 2019 is the most historic year for religious liberty in America, we’re encouraging you and every American to go live out your faith.

Thanks to the decisive and landmark victories that we secured last month at the U.S. Supreme Court, you now have more freedom than you’ve had in decades.

So we want you to go live it out freely, openly and boldly.

In this special, summer kick-off edition, we’re exploring several important takeaways from our recent Supreme Court victories, along with expert analysis that you and every American can use to translate our recent major legal victories into action.

Below you’ll find three key points and several examples of how you and your family can live out your faith and truly make this a freedom summer.

So go forth and bask in a summer full of freedom, because together we’ve fought hard over the last year to reach this very point in our country’s history, when you no longer have to be afraid of expressing or living out your faith.

Finally, after decades of activist groups attacking our fundamental rights and our first freedom, we’re now returning to the vision of the Founding Fathers, who understood that religious expression, as well as putting your faith into action, was a key part of the American experience. Our Founders would have been appalled at attempts to make the government hostile to our religious heritage, history, and symbols.

As John Adams once said, “Our Constitution was made for a moral and religious people. It is wholly inadequate to the government of any other.” In other words, Americans have always been a religious people. With such a religious heritage, none should be surprised to see Americans living out their faith in public.

Religious freedom is engrained in America’s history and institutions, including in our nation’s military. Today, you can sign the petition telling President Trump to protect the right of American service members and veterans to live out their faith.