Hostility to Religion Harms Everyone

In an op-ed originally featured on RealClearReligion.org, Kelly Shackelford outlines the dangers of hostility to religion. 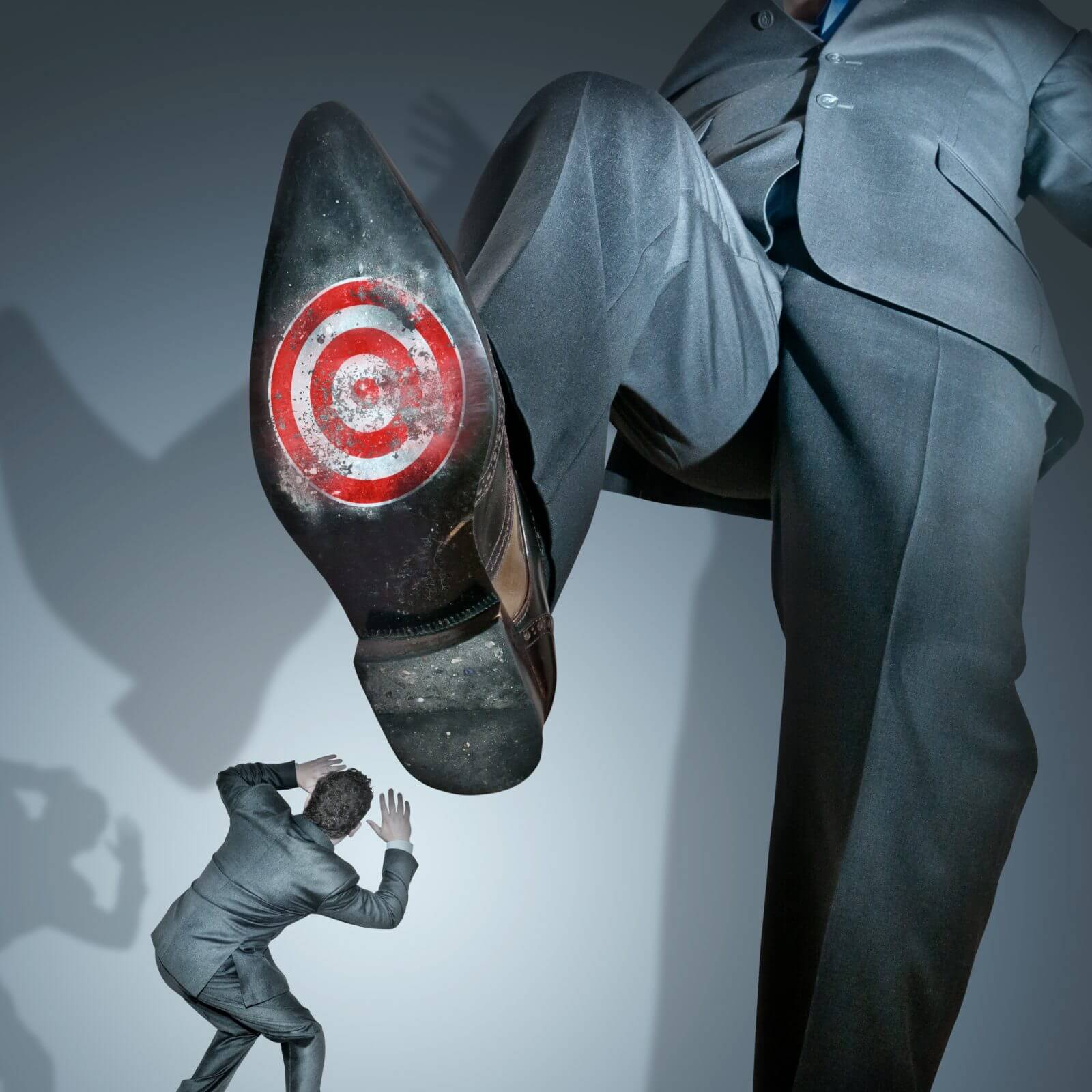 A version of this article first appeared on RealClearReligion.org.

Hostility toward religion in America is rising like floodwaters, as shown by the increasing numbers of legal, cultural, and social attacks documented in the 2016 edition of Undeniable: The Survey of Hostility to Religion in America. First Liberty Institute, the non-profit religious liberty law firm I lead, released this survey in February.

This flood of hostility is engulfing ordinary citizens who simply try to live according to their faiths and consciences.

For the 2016 edition of Undeniable, First Liberty’s team documented everything from public school officials ordering children to stop praying over lunch, to a major city trying to bulldoze a thriving urban church to make room for a private business, to government threats to court-martial chaplains and force ministries to facilitate abortions.

This is a national problem. Every American should share in the concern for at least three reasons:

First, individuals and families are being hurt. The attacks we surveyed are sweeping away small businesses, careers, and ministries. With these acts of hostility are tears, anguish, and the denial of basic human tolerance and compassion. It’s time for a national rejection of politically correct cruelty based on discrimination against long-held American forms of faith.

Second, the attacks injure us all. The animus toward religion springs from a relatively small but powerful sector of society composed of influential people and organizations who consider active faith as irrelevant at best and dangerous to social progress at worst. As a result of such hostility to religion: Good employees are being unlawfully fired, and productive businesses recklessly harmed; valuable public servants are being aggressively driven from their fields; ministries, churches, and chaplains are being threatened or restricted from fulfilling their spiritual callings.

Restricting religious activity stops people of faith from helping students, the elderly, the sick, the poor, orphans, addicts, and the homeless. It even endangers efforts to show compassion and comfort to current and former members of our military.

Is America prepared to sacrifice the benefits of open religious activity on the altar of modern political correctness?

Noted social historian Dr. Rodney Stark of Baylor University undertook a comprehensive analysis of the positive impact of religion in the United States in reducing crime, improving education, bettering mental and physical health, increasing employment, and reducing welfare. He conservatively estimated the benefit to be at least $2.67 trillion per year. Can we afford to ignore such research and toss away the blessings of free religious exercise?

Third, freedom of religion is foundational to all other freedoms. From the beginning of the colonies and continuing until today, many immigrants came to America for religious freedom. Freedom of religious conscience is embedded in America’s cultural DNA.

Further, religious freedom is in the First Amendment because all other freedoms rest upon it. Without the concept of a higher authority to make government accountable to unchanging principles of justice, all other freedoms are at risk of being violated, redefined, or revoked by government. As the Declaration of Independence says all men are “endowed by their Creator with certain unalienable Rights…That to secure these rights, Governments are instituted among Men.”

The good news is that the vast majority of the hostility to religion we surveyed could be stopped. It succeeds only because of its own bluff and the passivity of its victims. Hostility to religion can be defeated in the legal system — but only if challenged by ordinary Americans.

Click here to download your free, online copy of Undeniable: The Survey of Hostility to Religion in America.