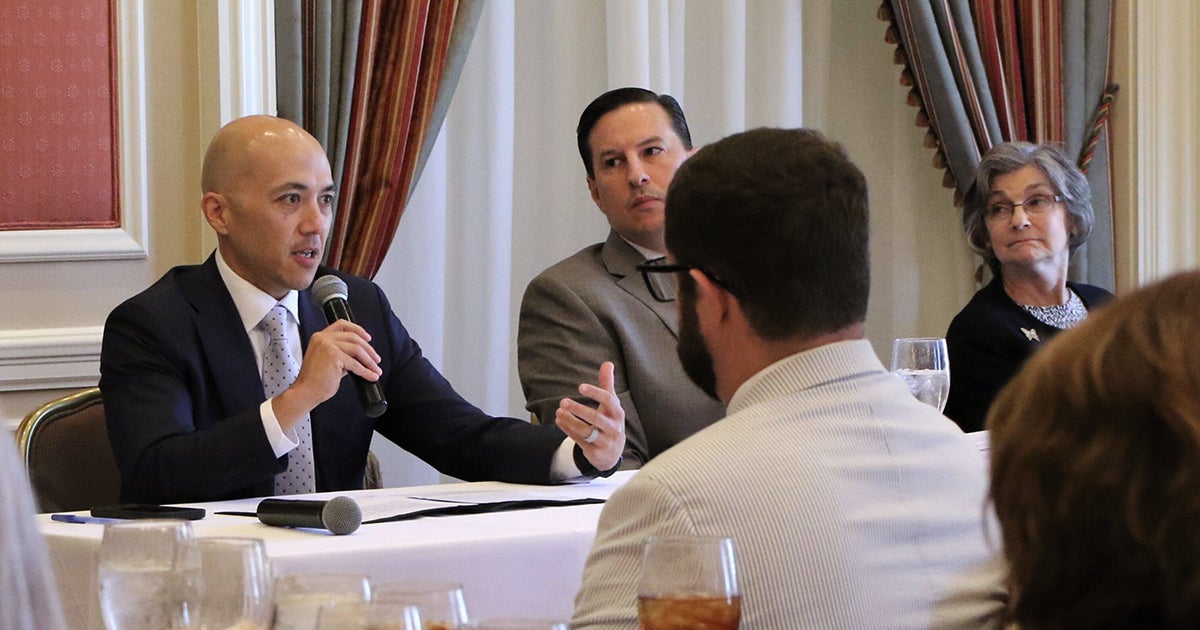 Last week, First Liberty Institute’s Chief of Staff, Mike Berry, had the distinct privilege of participating as a panelist in an exclusive session of the Fort Worth Lawyers Chapter of the Federalist Society.

Joining Mike on this prestigious panel were several legal experts and scholars, including:

With the U.S. Supreme Court’s most recent term ending last month, the panel discussed the highlights of the Court’s activity throughout this past year, including the outcome of several cases and how those rulings are having a profound impact on the constitutional freedoms of Americans.

In particular, Mike focused on the various religious liberty cases of the term, including explaining the historic implications and the precedent set by the Supreme Court’s ruling on the Bladensburg WWI Veterans Memorial case.

Because of the Justices’ decision on that case, outdated and impractical legal standards were put aside, paving the way for Americans to have more religious freedom than they’ve had in decades.

Additionally, Mike offered expert insight on the Court’s handling of two other First Liberty Institute cases, the Sweet Cakes by Melissa case, as well as the Coach Kennedy case. In his discussion, Mike explained why these could also result in historic decisions for religious liberty in the near future. In particular, he articulated the possibility that through these cases the Supreme Court would have an opportunity to overturn Employment Division vs. Smith, a bad legal precedent that’s been around for almost 30 years and one that’s made it far too easy for the government to meddle with your right to live out your faith.

Below is a first-hand look at this Federalist Society event: 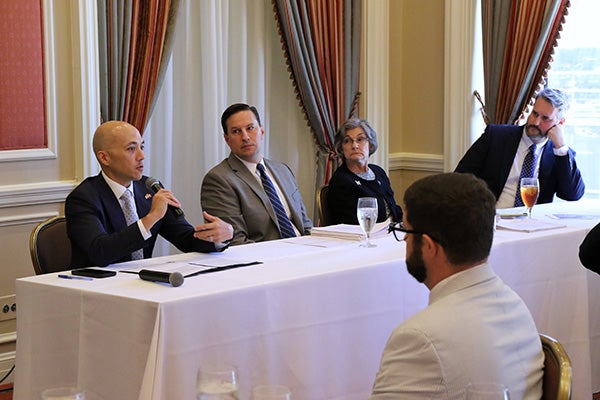 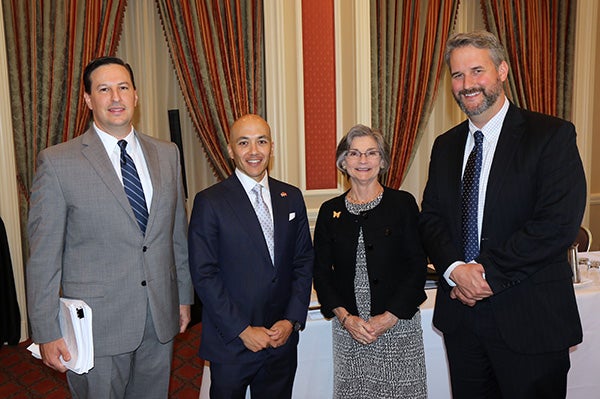 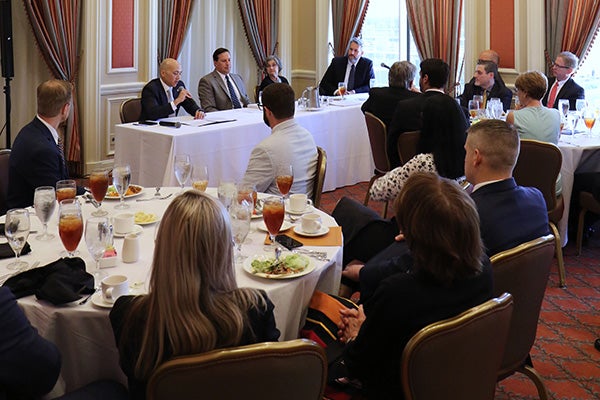 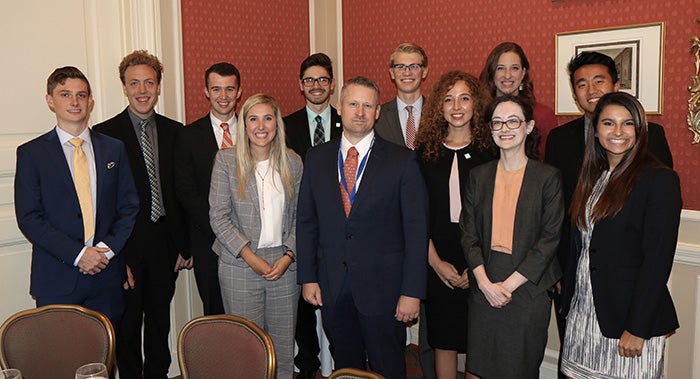 A Strong and Longstanding Relationship

For those of you who may not be entirely familiar, the Federalist Society for Law and Public Policy Studies is a nationwide organization of attorneys who come together to advocate for conservative legal principles.

Formed in 1982, the Federalist Society evolved from being a modest collection of practicing lawyers to one of the most influential legal groups in America, comprised of approximately 70,000 members and over 200 chapters in law schools throughout the nation. At the heart of this elite group is the belief that the judicial branch exists to interpret the law, to say what the law is, and not what the law should be. In particular, the Federalist Society is widely regarded as a foremost proponent of originalism, the interpretation of the U.S. Constitution according to its original text and intent.

The impact of the Federalist Society is felt at the highest levels of the federal judiciary, and includes notable members, such as Supreme Court Justices Clarence Thomas, Samuel Alito, Neil Gorsuch and Brett Kavanaugh, as well as the late Supreme Court Justice Antonin Scalia, one of the most renown originalists in American judicial history. What’s more, nearly two-thirds of all appellate court nominees confirmed during the current administration are present or former Federalist Society members.

In fact, former First Liberty Institute Deputy General Counsel, Matthew Kacsmaryk, who was recently confirmed as a district court judge, is a longstanding member and served in leadership as an officer in the Federalist Society prior to his confirmation. Along with him, several First Liberty Institute attorneys are themselves members, and our firm continues to maintain a strong relationship with the Federalist Society to this day.

Because of our longstanding connection, First Liberty Institute provides an unprecedented opportunity for rising law students who intern with our firm, giving them access to Federalist Society events in which they can learn, exchange ideas and grow their constitutional prowess. For young lawyers, a close connection with such an influential group gives them first-hand exposure to the inner workings of the judicial process, as well as opportunities for networking and mentoring with some of the country’s best conservative legal minds.