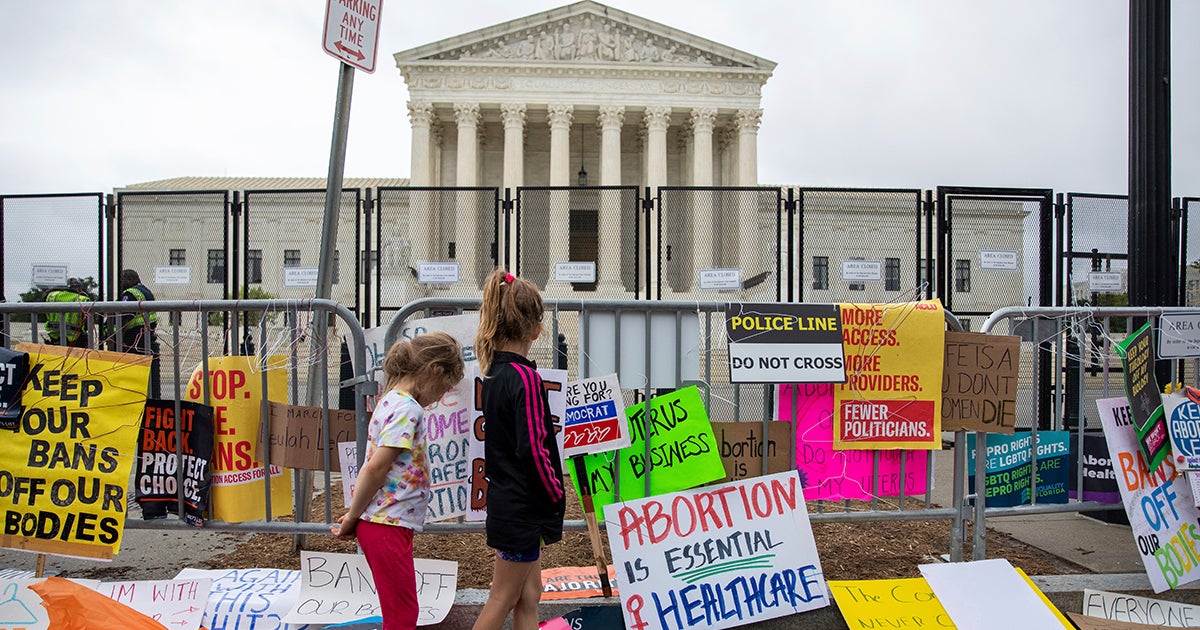 Following the leak of a Supreme Court draft decision in Dobbs v. Jackson, Americans have witnessed a disturbing response from the radical Left. This egregious breach of trust caused a ripple effect nationwide, leading to a series of extreme and chilling actions that threaten not only the integrity of our courts, but also the foundations and values of our country.

It began immediately with prominent Democrats reigniting their court-packing scheme.This is likely one of the most alarming reactions. Court-packing is a dangerous proposal that would destroy our judicial system and erode our core freedoms, including religious liberty.

The rush to add a slew of liberal justices to the nation’s highest court reveals that when a ruling does not help its agenda, the Left’s “solution” is to radically tilt the Court in their favor. In other words, it’s all about changing the rules, getting around decisions they don’t like and grabbing more power.

The resurgent calls for court-packing, however, were just the beginning. Attacks on the integrity and independence of the judiciary have taken on other distasteful forms.

For example, the personal information of Supreme Court justices was made public online. Those who appear be in favor of overturning Roe v. Wade face increasing threats to their safety. Because of the doxing and the protests staged outside their homes, some justices and their families were moved out of the D.C. area to undisclosed locations. Not to mention, abortion activists have vandalized and burned pro-life organizations. Churches have also been targeted, harassed and swarmed by protesters.

This has been the response to one leaked document. This was not the official, published opinion of the Court. A final ruling is not expected until the end of June. But in addition to Dobbs v. Jackson, the Court is about to release opinions in several other controversial cases.

Are things about to get worse? If the far Left reacted like this to a single draft opinion, there’s a strong possibility we could see more aggressive attacks on the Supreme Court in the coming months. 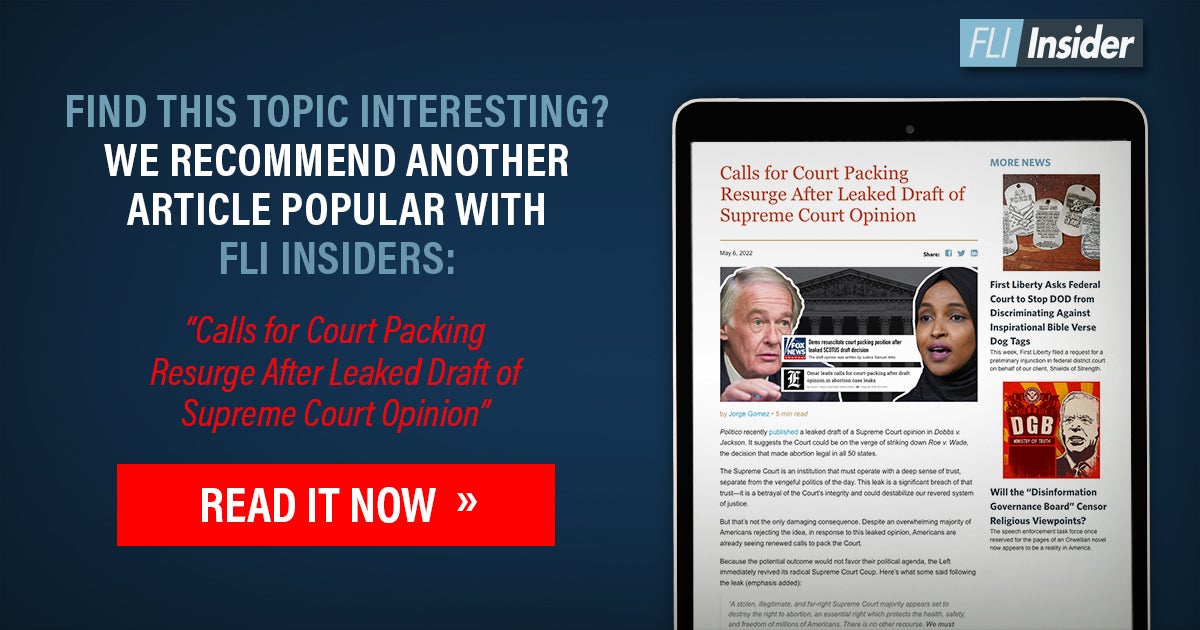 Here are several major Supreme Court decisions that will come down by the end of June:

How will the Left respond if the opinions don’t favor its agenda? We can expect it to double down in the attempt to stage a Supreme Court Coup. Proponents of court-packing could become even more brazen. Their actions make this clear.

Some think court-packing won’t happen in America, claiming it’s too radical an idea or a political mistake for the party currently in power. But don’t be fooled. The plan to overthrow the Supreme Court is already in motion.

There are two bills pending in Congress that would add four seats to the Supreme Court, and this legislation is quickly garnering support from members of the Democratic Party.

Years ago, President Biden called court-packing a “bonehead idea.” He no longer holds that position, but it continues to be a bombshell that would take our nation one step closer to tyranny. It would end the legitimacy of the U.S. Supreme Court, destroy our Constitution’s founding principle of separation of powers, erode all public confidence in future court rulings and—worst of all—eradicate our cherished rights and freedoms, including religious liberty.

More than 400,000 Americans have already made their voice heard by joining First Liberty’s national coalition of patriots who are saying “NO!” to court packing. With your help, we’ve already made a tremendous impact in stopping this radical scheme.

WE URGE YOU: Please donate to First Liberty today. Your support is critical in this effort. Together, we can help save the priceless heritage of the Supreme Court.