Is the Supreme Court More Divided Than Ever Before? Let’s See What the Numbers Say 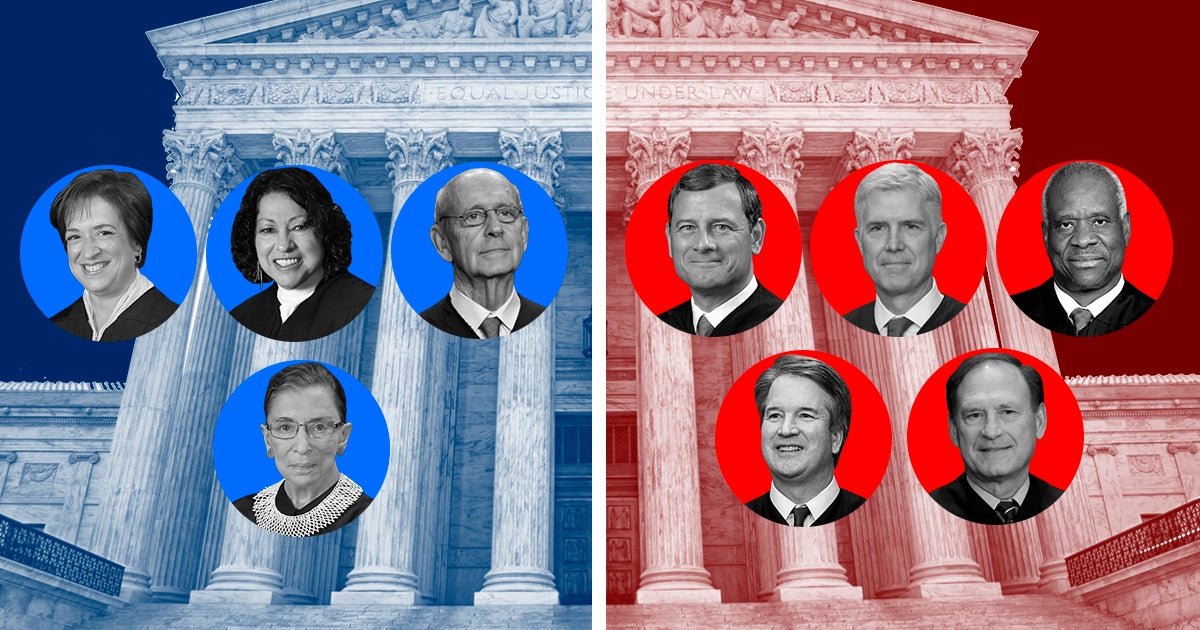 A few weeks ago, the Supreme Court concluded their most recent term (OT18).

As you know by now, this was a historic term for our first freedom, as the Justices had the opportunity to hear two critical cases on religious liberty. In both the Sweet Cakes by Melissa case as well as the Bladensburg Peace Cross case, the Court issued historic and precedent-setting rulings.

In this special SCOTUS edition, we’re going to take a deeper look at some important data and statistics* that summarize the Court’s activity during this term. Hopefully, this will give you a better understanding of what goes on inside the Court, and how the Justices reach their decisions.

Below are three key points to consider and analyze now that the High Court has brought their business to a close.

With the high number of reversals coming from many of the circuit and state courts, we see the importance of having judges throughout our nation who are committed to ruling on cases according to the original text and intent of the Constitution. The Supreme Court may be the last stand for cases, but many never reach the nation’s highest court and the final decision is often reached at the circuit, district or state level.

That’s why today, we must continue to urge the U.S. Senate to confirm the President’s judicial nominees at all levels of the judiciary.