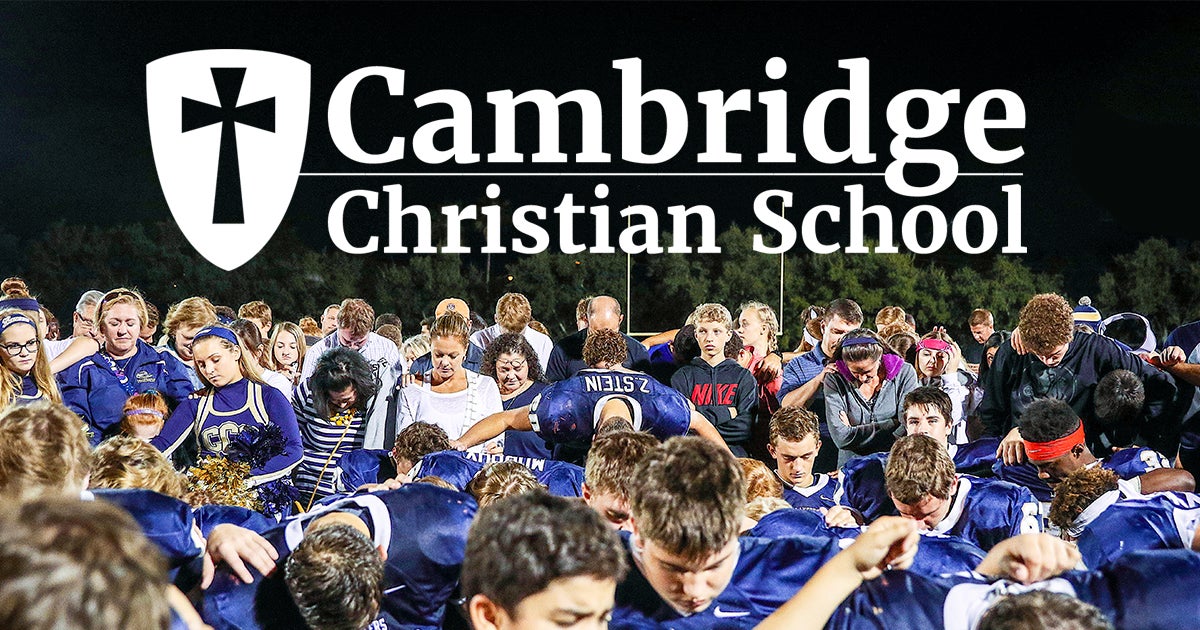 If you recall, this case involves the football teams from CCS and another Christian school in Florida that competed for a state championship in 2015. But in a brazen attack on the students’ constitutional rights, the Florida High School Athletic Association (FHSAA) prohibited them from using the city-owned microphone to offer a pre-kickoff prayer.

According to the FHSAA, it might be viewed as an endorsement of religion since the students would be praying on government property.

The game took place at Orlando’s Camping World Stadium, more commonly known as the Citrus Bowl. This is the same venue where evangelist Billy Graham twice (in 1969 and 1983) preached and shared the Gospel message with thousands in attendance. In another twist of irony, two Christian schools played a championship game at this stadium in 2012 and were allowed to pray through the loudspeakers before kick-off.

State officials banning two religious schools from praying is outrageous. But the most recent decision from the federal judge added insult to injury.

The judge sided with the state and ruled the FHSAA did not violate the schools and students’ constitutional rights. It wrongly held that they were not protected by the First Amendment because their prayer was considered government speech:

“The Court concludes that the First Amendment does not apply because the speech at issue is government speech, but even if some portion of the speech is considered private speech, the Court finds no constitutional violation occurred.”

Even more shocking, the judge questioned the sincerity of CCS’s religious beliefs:

“The Court concludes that communal pregame prayer over the PA system is a preference of CCS’s, not a deeply rooted tradition that rises to the level of a sincerely held belief.”

This is the same judge who previously ruled against CCS in 2017, which we appealed to the 11th Circuit Court of Appeals. In 2019 a unanimous panel sent the case back for reconsideration, stating the “the district court was too quick to dismiss all of Cambridge Christian’s claims out of hand.”

Although this is a setback for CCS, it is not the end of the fight. First Liberty plans to appeal and continue fighting until the school’s rights are fully restored. 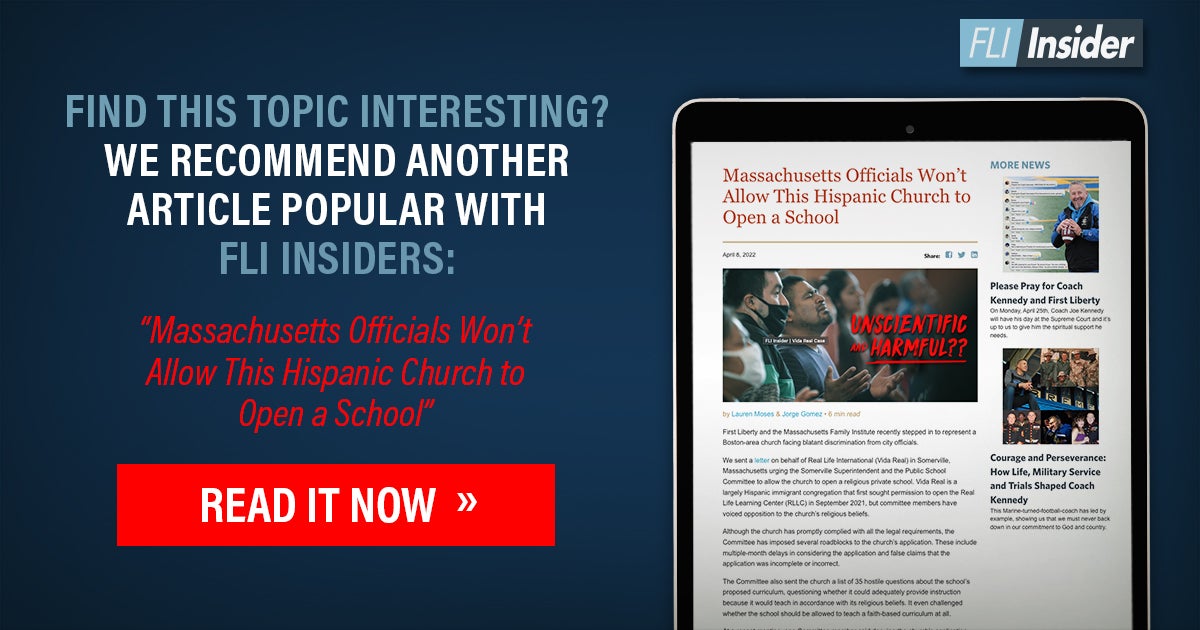 There are many reasons to be hopeful for a victory.

The Constitution protects private, religious speech, even when it occurs on government property. The 11th Circuit said in Chandler v. Siegelman (2000) that the First Amendment “does not require the elimination of private speech endorsing religion in public places,” nor does it “permit the state to confine religious speech to whispers or banish it to broom closets. If it did, the exercise of one’s religion would not be free at all.”

Federal law also prohibits government officials from being hostile toward or from discriminating against students who live out their religious beliefs. This means students have a legally protected right to engage in religious practices when they’re on school grounds—a protection that extends to important events such as graduation ceremonies or athletic competitions.

A great example is the Texas Kountze cheerleaders case. They decided to put inspiring messages on the student-controlled, run-through banners at high school football games. But the school district vehemently objected and banned the girls from using phrases like, “If God be for us, who can be against us.”

After First Liberty defended the cheerleaders in a legal battle that lasted over six years, Texas courts repeatedly declared that the run-through banners were private, student speech, and that the school district was forbidden from censoring them. It was a resounding victory for religious freedom.

The outcome of CCS’s case is vitally important and could impact the freedoms and rights of students and religious schools across the country. If a state agency such as the FHSAA can discriminate against religious schools and prevent them from praying before their final championship game, can it then pick and choose other speech that it will not permit?

First Liberty needs your support to continue defending CCS. As we prepare to appeal this case back to the 11th Circuit, will you consider joining the fight? Your support right now is critical—it will help us take this case closer to victory and affirm that it’s perfectly legal for private, religious schools to open their football games with a prayer.