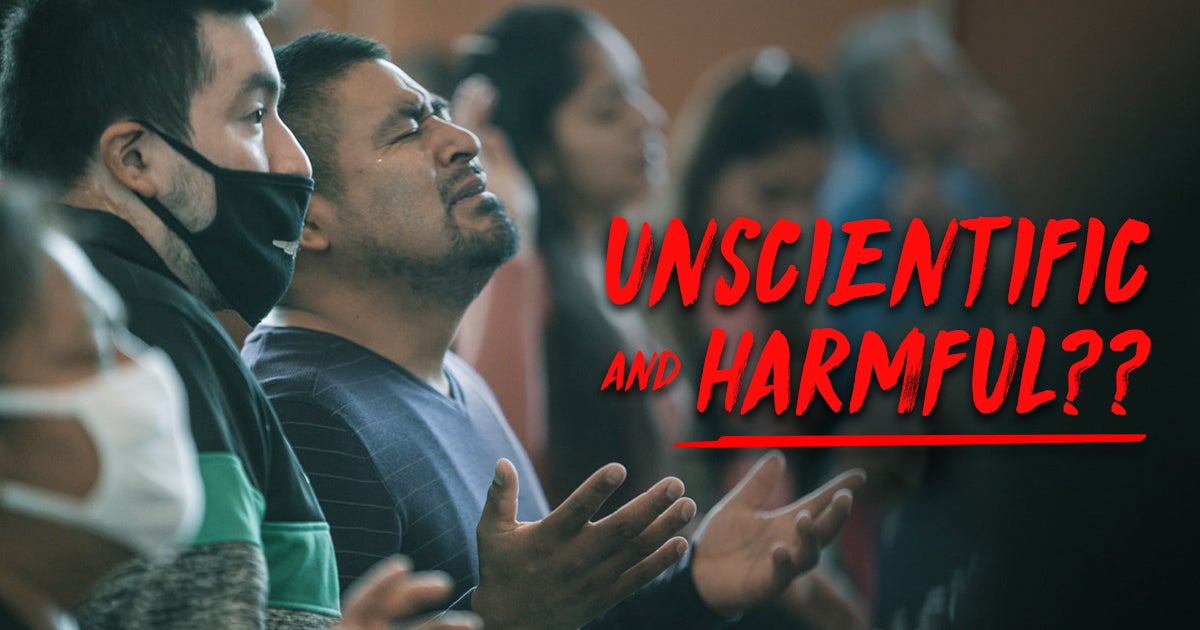 We sent a letter on behalf of Real Life International (Vida Real) in Somerville, Massachusetts urging the Somerville Superintendent and the Public School Committee to allow the church to open a religious private school. Vida Real is a largely Hispanic immigrant congregation that first sought permission to open the Real Life Learning Center (RLLC) in September 2021, but committee members have voiced opposition to the church’s religious beliefs.

Although the church has promptly complied with all the legal requirements, the Committee has imposed several roadblocks to the church’s application. These include multiple-month delays in considering the application and false claims that the application was incomplete or incorrect.

The Committee also sent the church a list of 35 hostile questions about the school’s proposed curriculum, questioning whether it could adequately provide instruction because it would teach in accordance with its religious beliefs. It even challenged whether the school should be allowed to teach a faith-based curriculum at all.

At a recent meeting, one Committee member said denying the church’s application was the “morally right thing to do” and that the Committee should do “everything [it] could” to prevent the school from opening, despite what the law requires. She added that spending money on costly litigation to prevent or delay RLLC’s opening was “well worth it.”

The Committee even went so far as to say:

“The school’s position on homosexuality and creationism make it difficult to see how a thorough science and health curriculum is possible. The school’s approach to student services and counseling appears to devalue evidence-based psychology and its emphasis on approaches rooted in the belief that mental illness is caused by sin and demons is unscientific and harmful… Overall, the school was entirely contrary to the values of SPS and the idea of educating the whole child as being inclusive.” 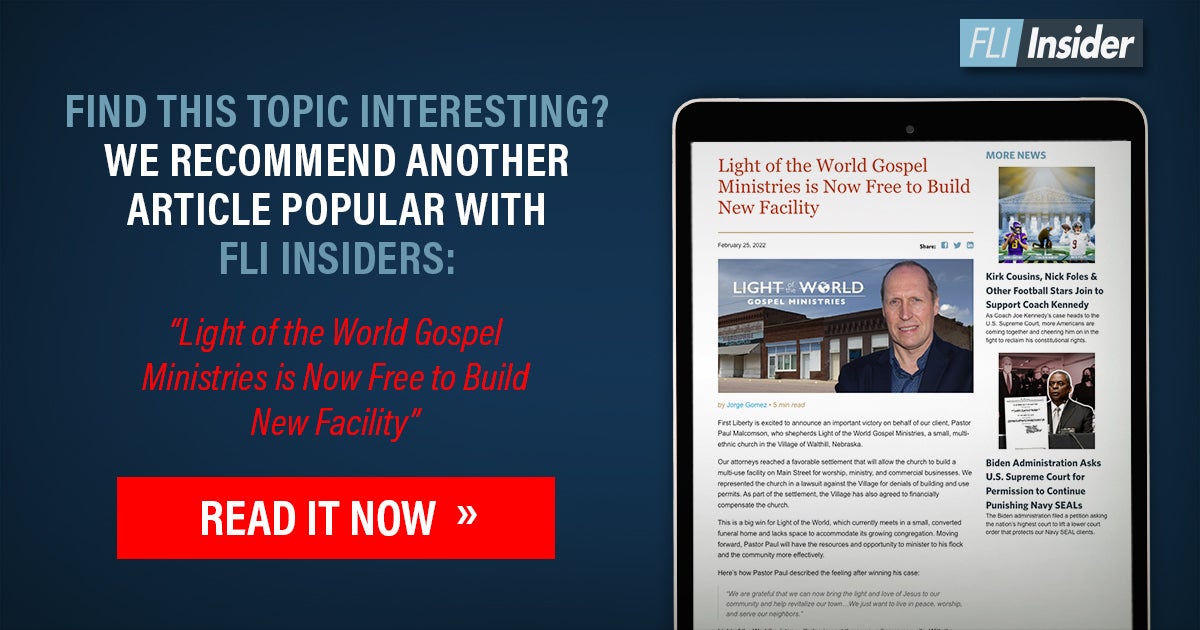 Massachusetts law expressly prohibits the Committee from withholding approval “on account of religious teaching.” Additionally, the First Amendment ensures religious schools are protected as they teach principles central to their faith. The U.S. Supreme Court has ruled that private, faith-based education is a constitutionally protected right.

The school committee’s mistreatment is shocking and violates the law. But this is not the first time city officials have harassed Vida Real.

The church meets in a building directly across the street from city hall. In February 2021, during the regular Sunday morning worship, a “civil servant” from the health department accompanied by multiple police officers interrupted Pastor Luis Morales’s sermon.

They entered the sanctuary, and the “registered sanitarian” began taking video and pictures with her phone, causing many of the churchgoers to panic. City officials took this outrageous action, because they suspected the church might be over capacity based on COVID restrictions requiring no more than 40% occupancy. (The following day the limit was set to be increased to 50%).

Watch the video below. In it, Pastor Morales explains what happened that Sunday morning, including footage of the local officials intruding in the building:

Churches and religious schools in America should not be subject to such blatant discrimination. It’s time for Somerville officials to stop treating Vida Real unfairly and allow it to open the school.

As First Liberty continues to defend Vida Real, we need YOUR support to restore this church’s religious freedom and put a stop to the city’s unlawful actions. Please donate to First Liberty today, so we can protect churches and faith-based schools across the country from aggressive attacks.