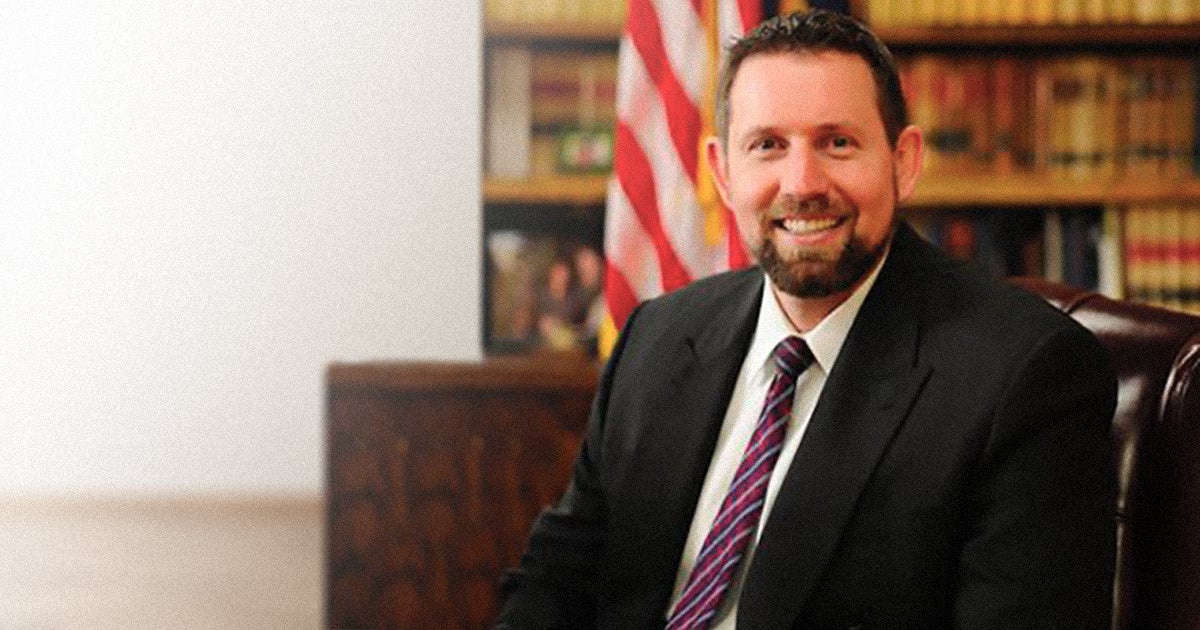 With the nomination of Lawrence VanDyke to the 9th Circuit Court of Appeals, the Trump administration continues its track record of nominating excellent judges to America’s federal courts. VanDyke is yet another strong appointment among many other outstanding judges who’ve demonstrated their commitment to the original text of the Constitution.

VanDyke’s extensive legal experience makes him imminently qualified to be a judge for the 9th Circuit. He served as Deputy Assistant Attorney General of the United States and Solicitor General for both Nevada and Montana. A graduate of Harvard Law School, he also served as a judicial clerk at the Washington D.C. Circuit Court of Appeals.

More impressive than just his judicial accomplishments, however, is his unwavering commitment to religious liberty. VanDyke will certainly bring a much-needed voice for America’s first freedom to the 9th Circuit.

In fact, VanDyke was one of the very first network attorneys to volunteer and join First Liberty in the fight to protect religious freedom. He helped our firm secure a victory for Opulent Life Church, a growing congregation in Holly Springs, Mississippi, where city officials sought to use zoning ordinances to prevent the church from expanding.

Even before we were called First Liberty Institute, VanDyke gave the first oral argument of his career in defense of our organization (then named the Free Market Foundation) and won a critical victory protecting the First Amendment rights of issue-oriented think-tanks to express support or opposition for the policy positions of political candidates.

Additionally, Van Dyke devoted his energy and legal expertise in Barr v. Sinton, working alongside First Liberty attorneys to defend a ministry dedicated to helping men released from prison to successfully become active, productive members of society. His involvement, as well as the efforts of another exceptional network attorney who is now a federal judge (James C. Ho), First Liberty achieved a monumental victory at the Texas Supreme Court. That was the first case in Texas Supreme Court history to apply the Texas Religious Freedom Restoration Act.

Overall, VanDyke is a “breath of fresh air” in a circuit that has handed down opinions detrimental to religious liberty.

Not long ago, the 9th Circuit issued an outrageous opinion that Coach Joe Kennedy did not have a constitutional right to kneel for a private, 30-second prayer on the football field. The ruling was stunningly restrictive of the rights of people of faith. It declared any activity by a school or government employee perceived as religious was not protected by the First Amendment if anyone can see them doing it.

However, if Van Dyke is confirmed, as he should be, his strong convictions on religious freedom will help strengthen the block of 9th Circuit judges who have been striving valiantly to establish a bulwark against that court’s weak protection of America’s first freedom. As a faithful defender of our most foundational liberty, he’ll surely make an excellent judge for the 9th Circuit.