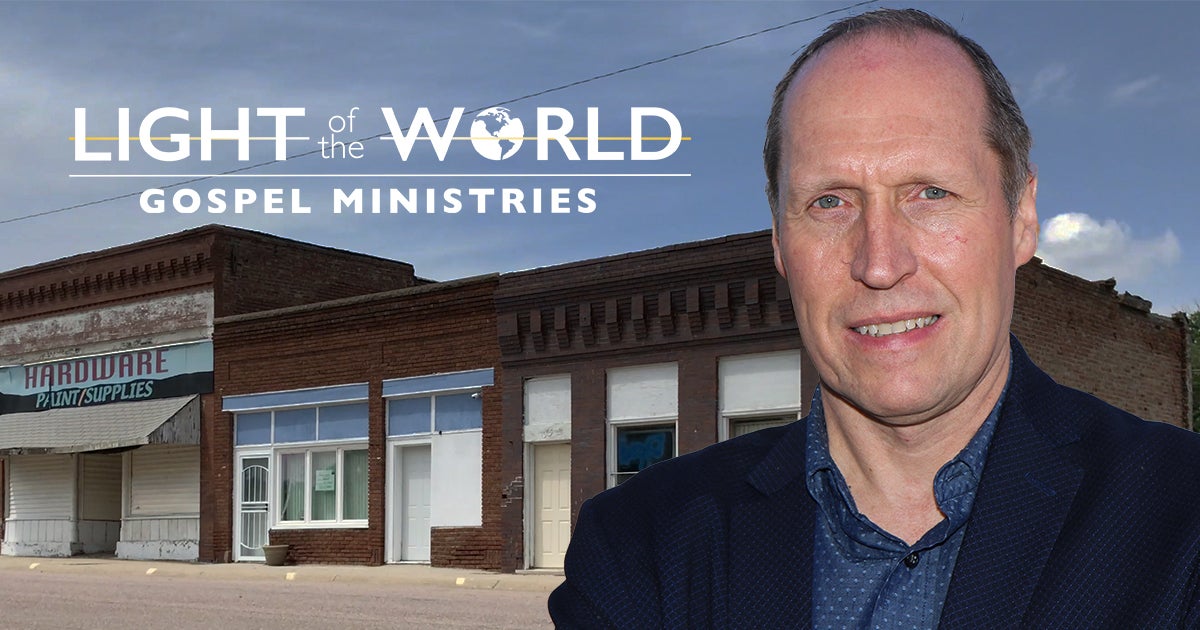 First Liberty is excited to announce an important victory on behalf of our client, Pastor Paul Malcomson, who shepherds Light of the World Gospel Ministries, a small, multi-ethnic church in the Village of Walthill, Nebraska.

Our attorneys reached a favorable settlement that will allow the church to build a multi-use facility on Main Street for worship, ministry, and commercial businesses. We represented the church in a lawsuit against the Village for denials of building and use permits. As part of the settlement, the Village has also agreed to financially compensate the church.

This is a big win for Light of the World, which currently meets in a small, converted funeral home and lacks space to accommodate its growing congregation. Moving forward, Pastor Paul will have the resources and opportunity to minister to his flock and the community more effectively.

Here’s how Pastor Paul described the feeling after winning his case:

“We are grateful that we can now bring the light and love of Jesus to our community and help revitalize our town…We just want to live in peace, worship, and serve our neighbors.”

Light of the World’s victory will also impact the surrounding community. With the freedom to build, the church can also help revitalize and transform dilapidated and undeveloped property into a new space to serve all village residents.

Amidst a growing wave of attacks on houses of worship and overt discrimination, bringing this case to a favorable close is very encouraging. It shows once again that a victory for one is a victory for all.

But to really understand the significance, we must tell the story of how it all started—more than a decade ago, when Pastor Paul “heard the call” to serve in this remote town. 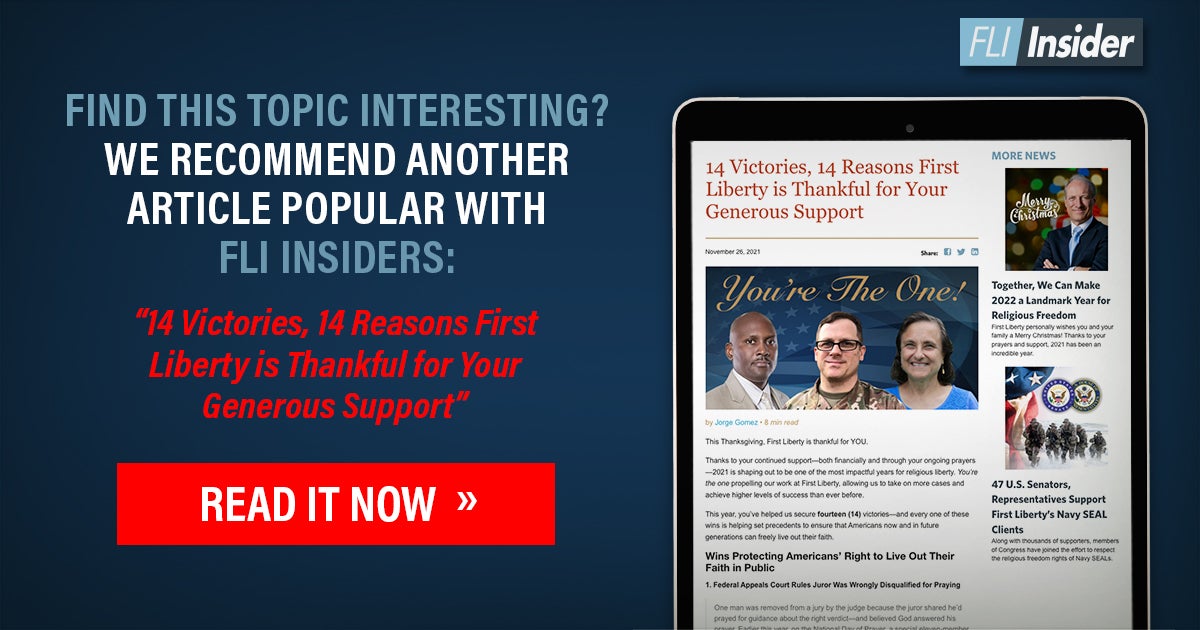 Pastor Paul Malcomson is a former Northern Ireland police officer who traveled across the Atlantic Ocean to live in Walthill, a village with a population of about 800.

Pastor Paul’s ministry in Walthill started approximately ten years ago, when he attended a pastor’s conference and heard a testimony from Pat Phillips—a member of the Omaha Nation. He heard a simple phrase that impacted him to his very core:

“No one will serve my people.”

Pat expressed these words referring to the dire need for a local church. Yet, for a long time no one seemed willing to take on the task.

That is, until Pastor Paul heard the call from across the ocean.

After hearing Pat’s yearning for someone to come and serve, Pastor Paul packed up his entire family of five from Northern Ireland, moved them to this isolated town and founded Light of the World Gospel Ministries.

At first, Pastor Paul had no financial support. All he did have was a huge heart, plus the vision and mission to serve this struggling village.

Apart from one of its only “thriving” businesses—the Lucky 77 Casino—Walthill’s downtown district features a series of boarded storefronts, shattered glass windows, and decaying buildings.

In Pastor Paul’s own words, “Walthill is known more for what it doesn’t have, rather than what it has.”

Shortly after buying a small building on Main Street, Light of the World rapidly outgrew its space and purchased additional property directly across the street to build a new facility for worship and ministry—one of several buildings in desperate need of restoration.

Pastor Paul and his church members expressed a willingness to rebuild and revitalize many of these crumbling structures. Unfortunately, the village government repeatedly engaged in discriminatory actions and made it nearly impossible for them to continue serving the community.

But after years of battling in court and denying the church the permits it needs, village officials have finally seen the light and done the right thing. Now, this vibrant church can go forth to live in liberty—free to breathe life back into its community.

This is a victory we joyfully celebrate together, especially because it was made possible by your generous support. Houses of worship such as Light of the World do essential work to care for vulnerable communities. And thanks to you, First Liberty continues to fight—and win—for churches and ministries to ensure they can continue their divinely-inspired mission to serve the neediest among us.