14 Victories, 14 Reasons First Liberty is Thankful for Your Generous Support 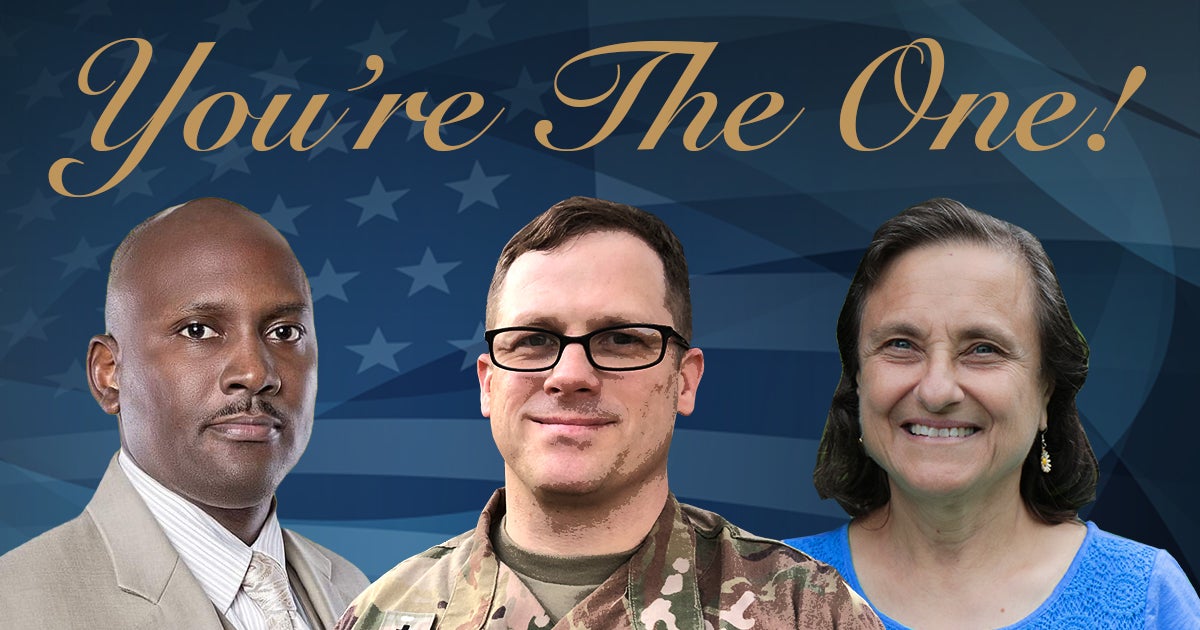 This Thanksgiving, First Liberty is thankful for YOU.

Thanks to your continued support—both financially and through your ongoing prayers—2021 is shaping out to be one of the most impactful years for religious liberty. You’re the one propelling our work at First Liberty, allowing us to take on more cases and achieve higher levels of success than ever before.

This year, you’ve helped us secure fourteen (14) victories—and every one of these wins is helping set precedents to ensure that Americans now and in future generations can freely live out their faith.

Wins Protecting Americans’ Right to Live Out Their Faith in Public

One man was removed from a jury by the judge because the juror shared he’d prayed for guidance about the right verdict—and believed God answered his prayer. Earlier this year, on the National Day of Prayer, a special eleven-member en banc federal appeals court ruled that it was wrong for the judge to dismiss a juror for praying, setting a major national precedent.

This victory is vital, as it protects Americans from being disqualified from fulfilling their civic duty as jurors simply because they believe God answers prayer.

First Liberty jumped to his aid, and the Army agreed to back off, paving the way for his record to be cleared and for the possibility of future promotions and assignments.

Judge Wayne Mack is Justice of the Peace and coroner in Montgomery Co., Texas. He created a program that permits volunteer chaplains of diverse faiths to comfort community members in times of loss, as well as open court proceedings with prayer. For that, he was sued.

We’re still fighting to have Judge Mack’s program permanently restored. But we just celebrated a big step toward that goal—a federal appeals court, in a strongly worded ruling, ruled that while the case progresses, chaplains may continue to pray in Judge Mack’s courtroom.

This is a vital step in making sure that our national traditions of religious freedom and courtroom prayer are not suspended.

The City of Duncanville, Texas tried to seize the property of a small Baptist church for a government building. First Liberty stepped in and successfully ensured Pastor Jarvis Baker and his congregation would keep their land, without having it forcibly taken away by city officials. They will now be able to build their new sanctuary.

7. Heimish of Houston Free to Meet and Worship at Home

The City of Houston, Texas tried to block members of an Orthodox Jewish congregation from gathering for worship in a neighborhood home. First Liberty filed a lawsuit pointing out how discriminatory Houston’s restrictions were—and now the congregation is free to gather for religious services.

8. Churches Free to Safely Gather for Worship Without Government Restrictions

Capitol Hill Baptist Church in Washington, D.C. and New Life South Coast in New Bedford, Massachusetts were subject to discriminatory pandemic restrictions even as businesses opened and large gatherings and protests in their areas were allowed to take place. First Liberty filed lawsuits on their behalf, and now both congregations are free to meet.

Members of Vida Real, a Hispanic church in Boston, suffered a frightening raid by police and a public health official in the middle of their Sunday service for allegedly violating COVID-19 restrictions. Our team flew to Boston immediately and the city backed down, restoring the church’s right to hold services.

Important Triumphs in the Public Square

After a two-year legal battle, we successfully helped the Knights of Columbus reinstate a Christmas nativity display in Rehoboth Beach, Delaware. This victory reinforces protection for public religious displays around the country.

The IRS refused to grant tax-exempt status to Christians Engaged, a non-profit that educates and empowers Christians to be civically engaged. The IRS shockingly claimed that “Bible teachings are typically affiliated with the [Republican] party and candidates” and thus are considered partisan. After First Liberty appealed to the IRS on behalf of Christians Engaged, the IRS reversed themselves and granted the tax-exempt status.

First Liberty successfully defended OurCalling, a Dallas-based church and nonprofit ministry that provides various homeless services. City officials had prevented OurCalling from providing temporary shelter in inclement weather. Our attorneys worked with the city, and OurCalling can now continue to remain open 24-hours during emergencies if homeless individuals have nowhere else to go.

Lucas Christian Academy—a small private school north of Dallas—requested a temporary lighting permit for their homecoming football game. But city officials denied the permit. First Liberty delivered a victory for the school within a day, allowing the school to have their game under Friday Night Lights.

Jackie Gale is a University of Alabama-Birmingham student who was punished for living out her religious beliefs regarding mandated childhood vaccines. After First Liberty sent a letter to the school explaining the law, UAB reversed its position and granted her a religious exemption from its mandated vaccine policy.

The victory rate we’re currently experiencing is truly unparalleled—and YOU’RE THE ONE propelling First Liberty’s success. Each legal challenge we take on, each case we fight, each battle we win is possible because patriots like you believe in protecting religious freedom and are courageously stepping up during this critical time for our nation.