The countdown to oral arguments has begun in United States v. Sterling, a case that could drastically alter religious freedom rights of military members 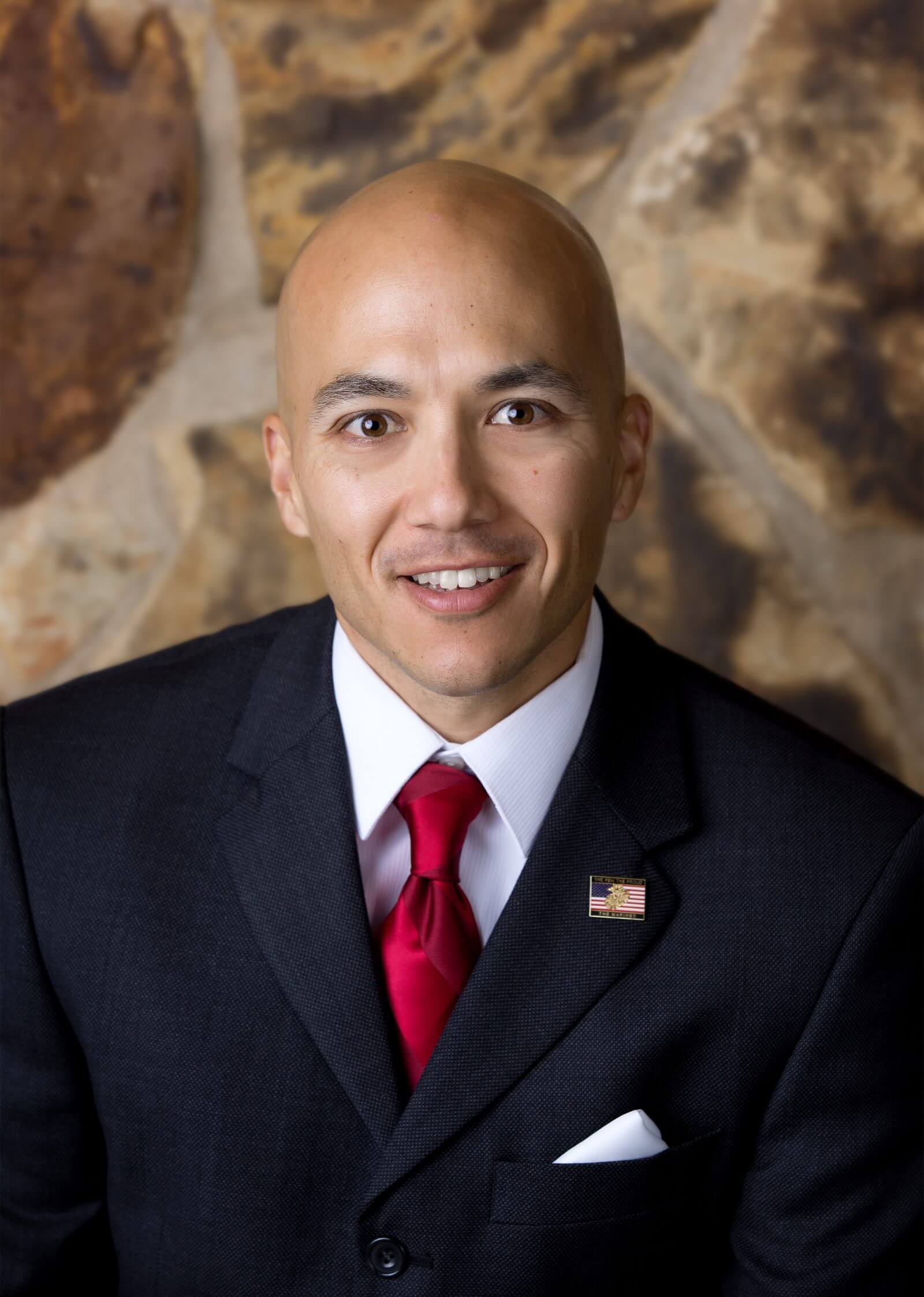 In just 33 days, the highest court in the military will hear oral arguments in United States v. Sterling, a case that will determine whether military members’ religious expression is constitutionally protected under the Religious Freedom Restoration Act (RFRA).

Even though the arguments are over a month away, the magnitude of the case necessitates the attention of all Americans now.

It began with one U.S. Marine displaying a Bible verse in her personal workspace. The Bible verse was torn down, thrown in the trash, and the Marine ultimately court-martialed.

The first case of its kind, United States v. Sterling will have lasting implications for the religious freedom of military members. It could even go to the United States Supreme Court.

Oral arguments will take place on April 27 before the Court of Appeals for the Armed Forces (CAAF), the highest court in the U.S. military.

While stationed at Camp Lejeune in 2013, LCpl Sterling, a devout Christian, noticed that other service members had placed various personal items in their workspaces. She decided to follow suit by displaying one of her favorite Bible verses.

The next day, Sterling discovered that her supervisor tore down the Bible verses and threw them in the trash. Sterling reprinted the verses and re-posted them around her workspace. The U.S. Government then charged Sterling with the crime of failing to obey a direct order.

At her court-martial, Sterling initially represented herself, and invoked protection from the RFRA, a federal law that protects religious exercise like Sterling’s.

Passed nearly unanimously by Congress in 1993 and signed by President Bill Clinton, RFRA has been used in court to protect religious liberty in multiple and diverse contexts.

Despite Sterling’s attempt to invoke RFRA’s protection, the trial judge ruled against her, and Sterling was convicted. Sterling appealed her case to the Navy-Marine Corps Court of Criminal Appeals where she again cited her First Amendment rights to religious expression, as well as protection under RFRA. The appellate court said RFRA did not apply because displaying a Bible verse does not constitute religious exercise.

First Liberty volunteer attorney and former U.S. Solicitor General Paul Clement asked CAAF to rule that the appellate court should have applied RFRA in Sterling’s case, protecting her right—and the rights of all service members—to engage in religious expression while serving in the military.

Paul Clement is a partner at Bancroft PLLC and has argued over 75 cases before the U.S. Supreme Court, including the 2014 Hobby Lobby victory.

First Liberty’s  main brief, filed in December 2015, argues that the trial and appellate courts’ denial of Sterling’s rights under RFRA is “baffling.”

“[The lower courts’ conclusion] rests on an exceptionally narrow reading of RFRA, despite the Supreme Court’s repeated reminder that RFRA provides very broad protection of religious rights,” the brief reads.

First Liberty and Clement followed the government’s opposing brief with a reply brief on February 18, 2016, arguing that RFRA ought to apply to military members as it does to other U.S. citizens.

“A favorable decision that RFRA should have been applied would set a major precedent that could be used to protect others in the military who desire to express their faith while serving their country,” Berry said.