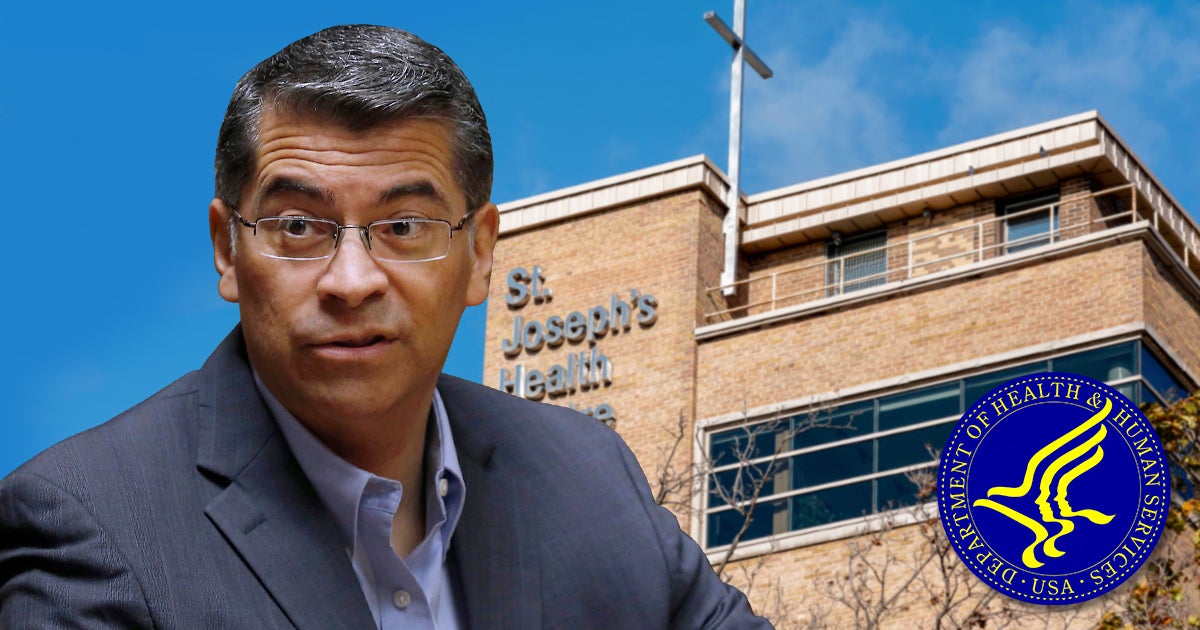 The Department of Health and Human Services (HHS) announced a new policy last week that could open the floodgates to new attacks on religious freedom, particularly in the medical field.

Federal law currently prohibits discrimination based on sex. Under the new HHS policy, the definition of “sex” is expanded to include sexual orientation and gender identity.

Under this policy, faith-based hospitals or religious providers could potentially be forced to participate in medical procedures that violate their conscience—for instance, sex-change surgeries or cross-sex hormone treatments for minors. And in the long term, this could lead to faith-based healthcare facilities and providers potentially being excluded from the marketplace or going out of business altogether if they continue to provide care consistent with their religious beliefs.

The HHS said its justification for the new policy is the U.S. Supreme Court’s 2020 Bostock v. Clayton decision. That ruling held that the Civil Rights Act of 1964 prohibits employers from discriminating on the basis of sexual orientation or transgender status.

At the time, First Liberty warned about the possible floodgates of litigation against religious freedom that could open as a result of the Supreme Court’s decision, as well as how it could influence federal policy—and the latest actions from HHS show how it’s clearly coming back to haunt religious liberty today.

The HHS’s announcement comes from the leadership of Secretary Xavier Becerra, President Biden’s appointee to lead the department.

Considering Becerra’s background, this latest threat to religious liberty is no surprise.

As California Attorney General, Becerra demonstrated his animosity toward people of faith in America by constantly attacking the free exercise of religion.

Despite his record clearly showing he’s no friend of religious liberty, Becerra claims the new guidelines would not infringe on American’s First Freedom.

HHS’s announcement claimed that in enforcing the new policy, it would still follow the Religious Freedom Restoration Act (RFRA), a key federal law that protects religious free exercise and gives Americans the right to seek legal recourse if their religious freedom is violated.

This means faith-based healthcare facilities and providers don’t have to worry, right? Wrong.

HHS’s claim to follow RFRA appears to be a hollow and insincere promise. The current administration and its allies in Congress are pushing the Equality Act, one of the most dangerous pieces of legislation to religious liberty because it would gut RFRA protections that have been in place for over a quarter century. 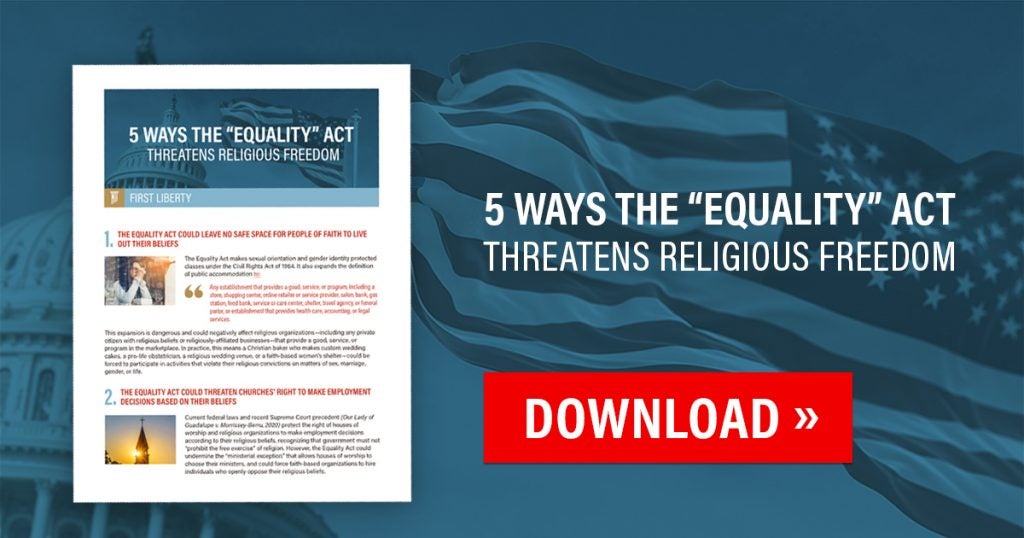 The Impact of Targeting Faith-Based Hospitals and Providers

Whenever religious freedom is attacked, it’s always everyday Americans who end up bearing the heavy end of the bargain. If religious healthcare facilities are forced to violate their consciences or go out of business, Americans who rely on these providers will be the ones to suffer. Consider the widespread impact of faith-based facilities:

America’s foundational principle of religious freedom is what allows these faith-based healthcare facilities and providers to care for millions of people every day, giving Americans the option to receive and provide services that align with their personal convictions.

By forcing religious providers (and individual doctors, nurses or millions of health professionals) to participate in events, procedures, activities and services that may violate their religious consciences, the current administration is engaging in discrimination against people of faith—and this is a policy that could likely end up doing more harm than good.