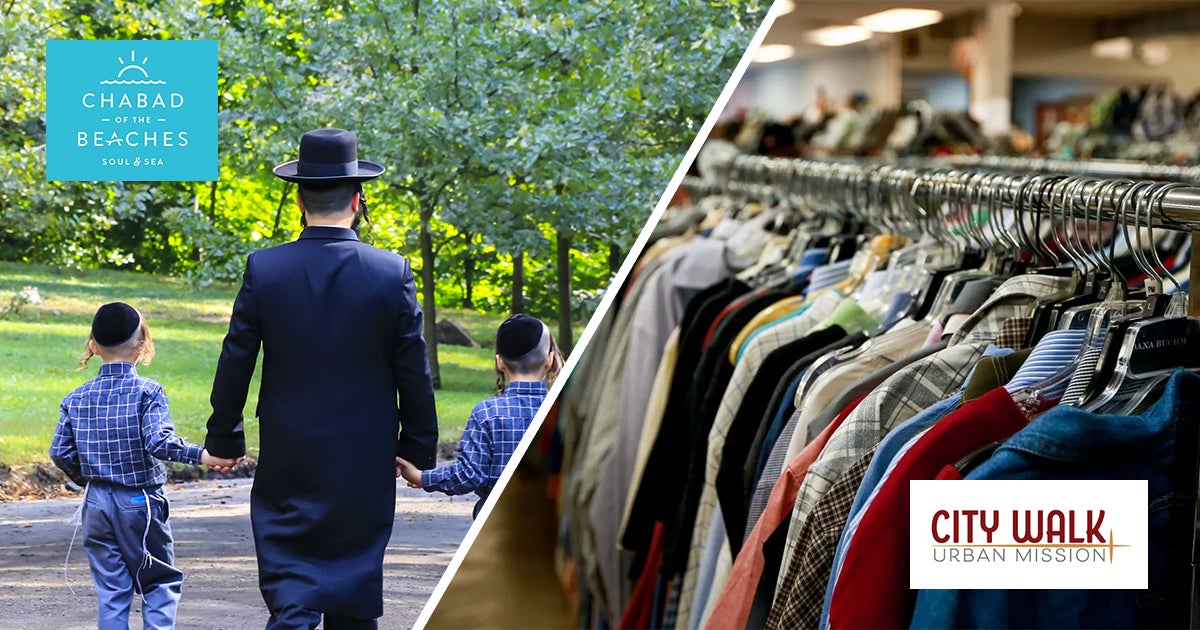 A federal district judge recently blocked the Village of Atlantic Beach from seizing property owned by our clients, Chabad of the Beaches, through eminent domain. First Liberty filed suit against the Village in July. We filed the motion alongside our volunteer attorneys at Sidley Austin LLP and the Harvard Law School Religious Freedom Clinic.

Chabad of the Beaches purchased property on Long Island late last year with the hope of opening a center offering religious services, education and programming to the broader Jewish community. At the time of this purchase, the property had been for sale for nearly two years and vacant for at least three years. But the Village made no effort to purchase the property when it was available.

Within less than a month of Chabad’s arrival—and less than two weeks after Chabad first used the property to celebrate Hannukah—village officials decided to seize the property through eminent domain, purportedly to build its own community center and lifeguard operations facility. The Village never publicly explained its sudden interest in the property. In fact, the Village’s attorney admitted that it considered no alternative sites, even though the Village already owns at least two undeveloped properties better suited for its purported plans to build a lifeguard operations center.

First Liberty argued in our lawsuit that the government must have a very compelling reason to seize a religious organization’s property and should only use eminent domain when absolutely necessary. That wasn’t the case here. Our legal team explained that this was not a neutral act by an indifferent city council, but a clear example of religious discrimination.

In her order, Judge Seybert wrote:

This is a preliminary victory for Chabad of the Beaches and an important step forward to help restore freedom to Rabbi Eli Goodman and his wife Beila so they can fulfill their divinely inspired mission. It not only means they’ll be able to worship in peace, but also serve and be a light to those around them.

Their congregation currently operates a center for Jewish life in Long Beach, consisting of a synagogue as well as a broad range of educational, social and religious services for children, teenagers, young professionals and other adults. Without the village attempting to take its property, Chabad of the Beaches can now open another center and continue breathing life into its community.

A California judge granted a legal victory for our clients, the Hebrew Discovery Center, a small Orthodox Jewish synagogue in Woodland Hills, just outside Los Angeles. The judge dismissed a lawsuit brought against the synagogue by anti-Kapparot activists. The activists sought to end a centuries-old Orthodox Jewish ceremony practiced by the synagogue.

This dismissal sends a clear message: the law protects the rights of all Americans to practice their religious traditions in peace. Our courts are not the place for the systematic harassment of our Orthodox Jewish neighbors. This is a victory not only for the Jewish community, but for all people of faith across the country.

A Florida county court recently issued a ruling in favor of our client, City Walk Urban Mission. The judge tossed out a prior decision that denied City Walk’s application to operate a homeless shelter in Tallahassee.

During the COVID quarantine, many homeless ministries closed, exacerbating Tallahassee’s homelessness crisis. City Walk, however, stayed open. The city asked City Walk to provide general access to the homeless and the organization agreed because of its Christian faith. To meet its community’s needs, City Walk expanded beyond its intended mission as a transitional housing facility to provide temporary access to the general homeless population after the city pleaded for help.

But when neighbors complained about an increase in the homeless in the area, the City reversed course, began fining City Walk for violating local zoning laws, and denied the ministry’s zoning application. The commission’s decision came despite a ruling by the Department of Administrative Hearings recommending the permit be approved.

“Over a multi-day hearing, City Walk demonstrated—and an administrative law judge found—that City Walk is a blessing to Tallahassee and should be permitted to operate its ministry,” said Jordan Pratt, Senior Counsel at First Liberty. “Consistent with the court’s ruling, we look forward to working with the City to finalize City Walk’s site plan, so it can continue answering the call to serve its community.”

As we celebrate these victories, we want to thank you for supporting First Liberty. You’re the driving force that keeps us on the frontlines.

It’s through those small, yet abundant wins that we see some of the most meaningful impact, because collectively, these wins all add up to protect religious liberty for millions of people of faith. Please donate to First Liberty today, so we can keep defending—and winning—for houses of worship and religious organizations across the country.