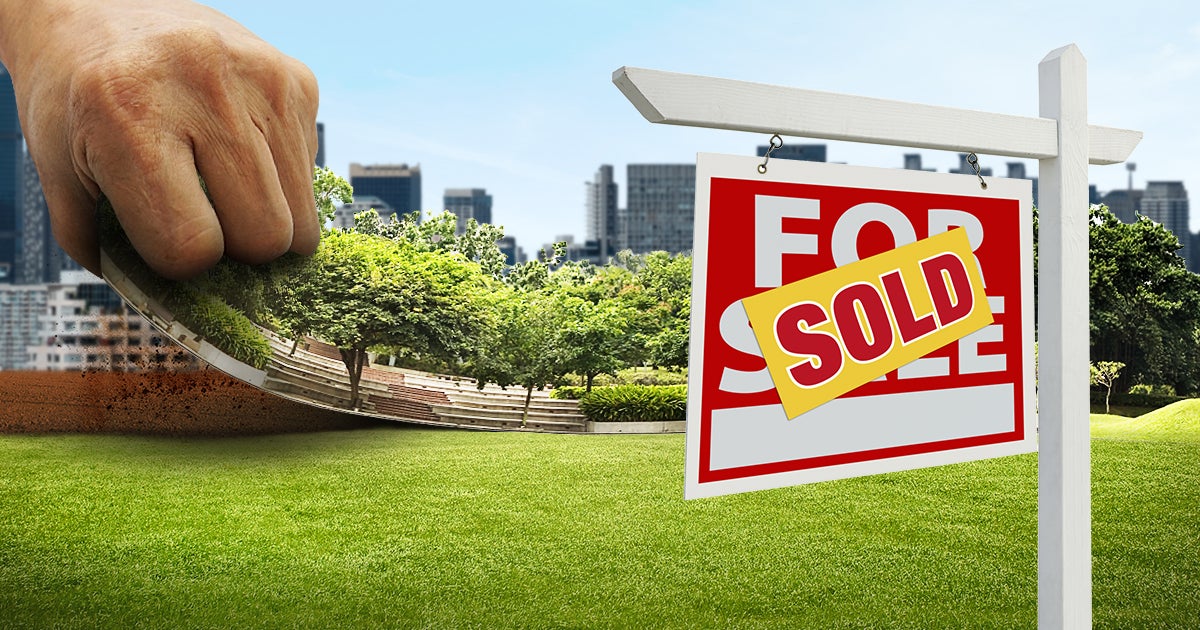 First Liberty recently filed suit against the Village of Atlantic Beach, New York, seeking to halt its effort to seize property owned by a small Jewish congregation through eminent domain. We filed the motion alongside our volunteer attorneys at Sidley Austin LLP and the Harvard Law School Religious Freedom Clinic.

The Village’s actions are suspicious. It showed no interest in acquiring the property until after it was purchased by Jewish residents. The property was vacant for three years and for sale for more than a year. During that entire time, a “For Sale” sign was visibly posted on the front yard and was listed for sale on MLS, Redfin, Zillow, and other real estate websites. The Village made no effort to purchase the property when it was available.

As our attorneys point out:

“The Village’s violation of Chabad’s constitutional rights is irreparably harming the organization and…the Village has no legitimate interest in pursuing so plainly an unlawful course of conduct and that there is no true urgency to the Village’s plans, as demonstrated by the Village’s year-plus of inaction and, indeed, the decades it has gone without a community center or lifeguard operations facility.”

The government must have a very compelling reason to seize a religious organization’s property. It should only use its power to seize property through eminent domain when absolutely necessary. That’s not the case here. This is not a neutral act by an indifferent city council. It is religious discrimination.

The good news is that when First Liberty answers the call to defend houses of worship from these attacks, we regularly succeed. Our record includes important wins for clients such as:

It’s unconscionable that government officials would brazenly attempt to take away this congregation’s property. Houses of worship in America should not be subject to this type of discrimination. It’s time for Village officials to stop targeting Chabad of the Beaches and leave this religious community alone so they can worship in peace.

As First Liberty continues to defend Chabad of the Beaches, we need YOUR support to restore their religious freedom and put a stop to the village’s unlawful actions. Please donate to First Liberty today, so we can keep defending houses of worship across the country from aggressive attacks.