Religious Liberty Lives to Fight Another Day: Why the Kleins’ Case Matters More After the Masterpiece Ruling 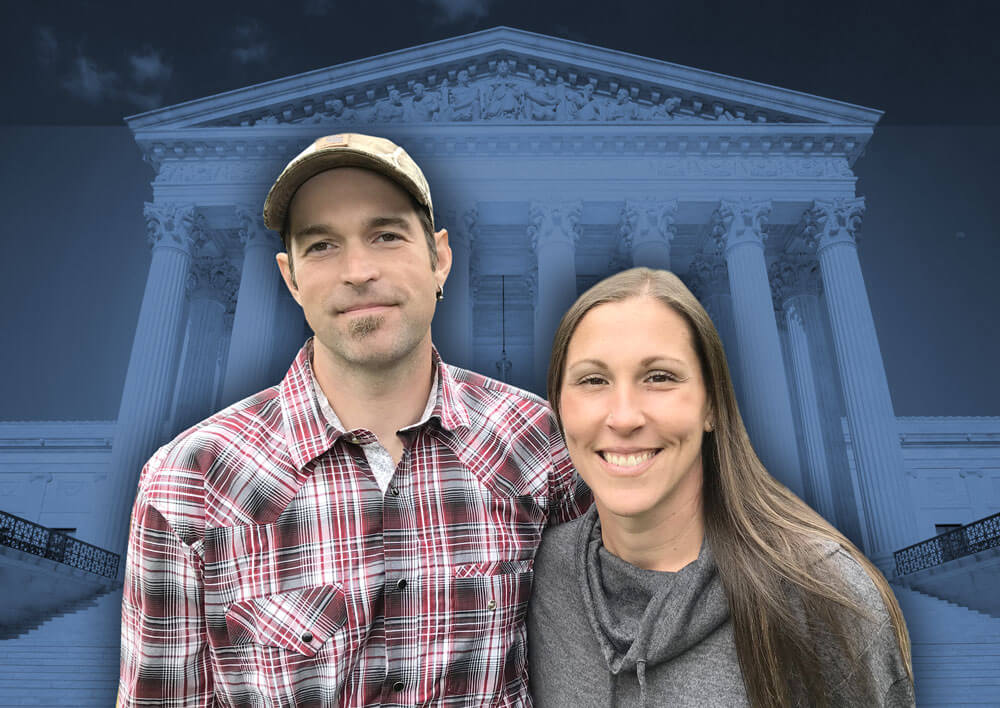 The Kleins’ case in the Oregon Supreme Court carries greater significance for the future of religious liberty in light of the recent Supreme Court ruling in the Masterpiece Cakeshop case.

“When the government fails to act neutrally toward the free exercise of religion, it tends to run into trouble.”

Those are Justice Neil Gorsuch’s words in his concurring opinion in the recent Masterpiece Cakeshop, LTD. v. Colorado Civil Rights Commission decision by the Supreme Court of the United States.

And run into trouble it did. After six years of arduous litigation, seven justices of the U.S. Supreme Court recognized that the Colorado Civil Rights Commission showed unlawful hostility and bias toward Jack Phillips’ sincere religious beliefs.

Ultimately, the Commission’s anti-religious bias led the Supreme Court to rule that the state commission infringed the baker’s First Amendment free exercise rights. The decision upheld everyone’s right to the fair administration of the law, without hostility toward Americans’ religious beliefs and without biased double standards. That ruling is a monumental victory for religious liberty and a positive sign for people of faith across America at a critical time in our nation’s history.

But for First Liberty’s clients, Oregon bakers Aaron and Melissa Klein, the fight for religious liberty is far from over.

Although the Masterpiece decision was a positive step in the right direction, it did not address several critical issues about free speech and religious liberty. As Justice Kennedy concluded, writing for the majority of the court, “The outcome in cases like this in other circumstances must await further elaboration in the courts.” Perhaps Aaron and Melissa’s case will receive just such “further elaboration.”

PUNISHED FOR THEIR RELIGIOUS BELIEFS

The Kleins are the owners of Sweet Cakes by Melissa, a bakery they opened in their home state of Oregon in 2007. After the family of seven spent six years building Sweet Cakes into a flourishing business, they politely declined to participate in a same-sex couple’s wedding by creating a custom wedding cake because their religious beliefs prevented them from endorsing a same-sex wedding.

In response, the Bureau of Labor and Industries (BOLI) in the State of Oregon punished the Kleins for their faith with a crippling $135,000 penalty, effectively forcing the husband and wife to close the doors of their business and crushing their dream of passing on the bakery to their children.

For the Kleins, their cakes and their bakery represented not only their livelihood, but also their ability to freely live out their religious beliefs. The State of Oregon forced their livelihood and faith into conflict with one another. Even more devastating, Aaron and Melissa were stripped of their business and the legacy they would one day leave to their children.

In the majority opinion, Justice Kennedy also noted that in the Masterpiece case, “the neutral and respectful consideration to which Phillips was entitled was compromised… [because of] elements of a clear and impermissible hostility toward the sincere religious beliefs that motivated his objection.”

In other words, the Supreme Court’s ruling found that Phillips’s rights had been violated because the Colorado Civil Rights Commission engaged in actions and issued statements “implying that religious beliefs and persons are less than fully welcome in Colorado’s business community.”

Similarly, the State of Oregon engaged in actions that showed bias and partiality against the Kleins. The BOLI Commissioner, who was supposed to be a neutral judge of their case, made public statements prejudging the Kleins’ case and religious beliefs before any evidence or arguments on their case were presented to him. His bias was also confirmed by the disproportionate magnitude of the $135,000 penalty he issued against the Kleins.

Based on U.S. Supreme Court’s ruling, the State of Oregon’s penalty against Aaron and Melissa was tainted by the same anti-religious bias that led to the favorable ruling in Jack Phillips’ case. Therefore, Aaron and Melissa deserve the same protection from a hostile government given the decision in Masterpiece.

THE STAKES ARE RAISED FOR RELIGIOUS LIBERTY

It is not the state’s role to punish Americans for their beliefs. When the State of Oregon punished the Kleins, it wasn’t just penalizing one family—it was attacking Americans who hold beliefs that differ from those of the majority.

Today, we await a response to our most recent appeal of the Kleins’ case, which is pending at the Oregon Supreme Court. But in light of Masterpiece, the need to defend Aaron and Melissa Klein’s right to practice their faith freely bears even greater significance because it will affect Americans of all faiths.

The battle for religious liberty has never been more important than it is now. As Justice Kennedy said, more cases are awaiting “further elaboration” by the courts—including Aaron and Melissa’s—that will more definitely define whether Americans will continue to have the freedom to live and work in accordance with our deepest convictions.