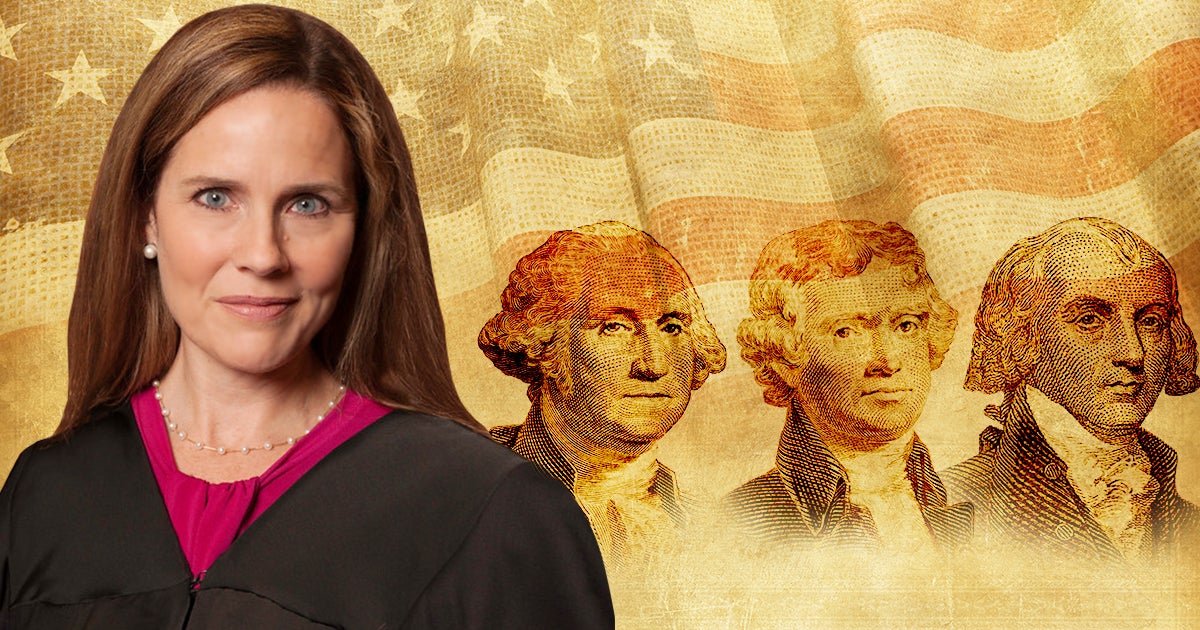 The confirmation process of Supreme Court nominee Amy Coney Barrett began earlier this week, and many of us wondered whether we’d see a repeat of the religious litmus test that was carried out during her 2017 confirmation hearing.

Today, those who oppose Judge Barrett’s confirmation continue to make her faith a point of contention, claiming that her deeply-held religious beliefs allegedly make her unqualified for a Supreme Court seat.

But instead of focusing on outrageous anti-faith statements, let’s explore several fundamental points in the Constitution that show us why any nominee or candidate for a public office should not be cancelled or disqualified because of their faith.

In this edition, you’ll learn why the Founders would possibly look at what’s going on today and ask: Why is there so much outrage about a religious person being considered for a spot on the Supreme Court?

Any attack on Judge Barrett’s faith is not based on any sound understanding of the Constitution, and ignores the history and the legacy that America’s Founders wanted to leave for future generations.

For starters, the Founders designed the Constitution precisely so that people of faith would not be automatically excluded from serving in our governmental institutions (from Congress to the Supreme Court) due to the religious convictions they hold.

The premise of the First Amendment is to protect people’s right to openly live out their faith, and not have to shelter or hide because a select few abusive government officials find their views “unacceptable” and seek to forcefully cancel them from the public square.

What’s more, our country has demonstrated for over two centuries a longstanding protection of religious liberty and religious expression in the public square. And in all that time, people of faith have been more than capable of carrying out their duty as judges, and in many other positions of federal authority.

In fact, President George Washington appointed John Jay, the first Chief Justice of the U.S. Supreme Court. Jay was an Episcopalian who was a warden at the historic Trinity Church in New York.

Even when looking at Supreme Court Justices who shaped case law and jurisprudence during the 19th and 20th centuries (including notable jurists such as John Marshall, Joseph Story, Roger Brooke Taney, Stephen J. Field, William Brennan, and William Rehnquist), many were either active religious observants or had at some point in their life affiliated with a religious denomination.

Today, opponents who chastise Amy Coney Barrett’s Catholic faith also need to be reminded that the late Justice Ruth Bader Ginsburg was herself the first Jewish female justice on the Court.

Should Ginsburg’s faith, or that of any of the justices above, have immediately been a disqualifying factor?

Of course not. And especially not in America, where people of faith enjoy protection of their rights and liberties under the First Amendment.

If Amy Coney Barrett is confirmed, it would make for a Supreme Court comprised of six Catholic Justices.

And speaking of the number six…it’s impossible to ignore that in Article VI of the U.S. Constitution we find the only other reference to religion besides the First Amendment.

How appropriate that Article VI clearly states: “No religious test shall ever be required as a qualification to any office or public trust under the United States.”

Indeed, the Founders crafted both the First Amendment and Article VI for such a time as this, so that a qualified and exceptional nominee like Amy Coney Barrett would not be disqualified because of her religious beliefs.

Barrett’s nomination to the Supreme Court should be evaluated based on her legal credentials, experience, background and her character…all of which our First Liberty’s experts have concluded she passes with flying colors, as explained in a previous article.

Bottom line, religious litmus tests are not consistent with our nation’s values, history or principles, and America’s Founders would likely scoff at a censorious mob attempt to cancel someone from serving in public office because of their faith. 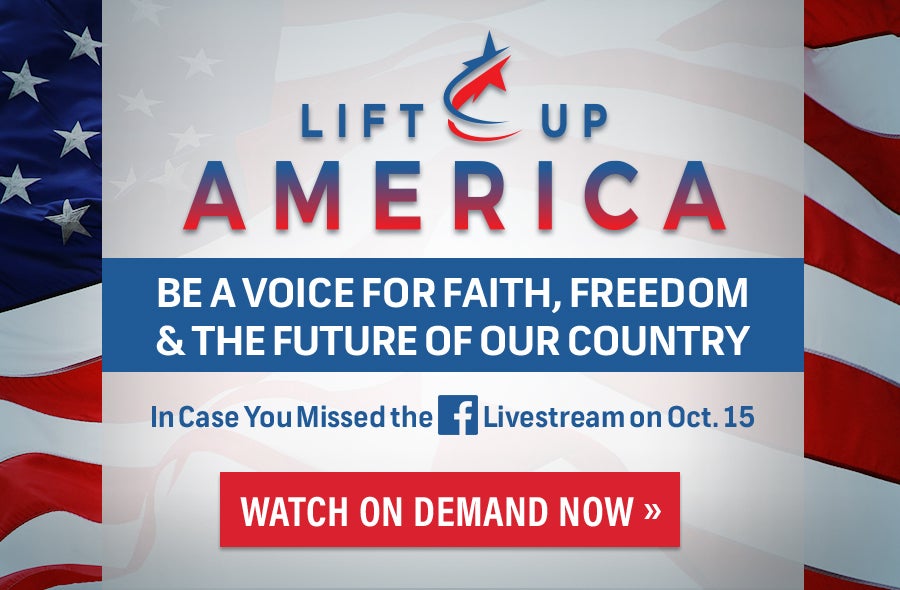