Force Multipliers: Thousands of You Are Joining The Fight For Our Nation’s Heroes…Here’s What You Said 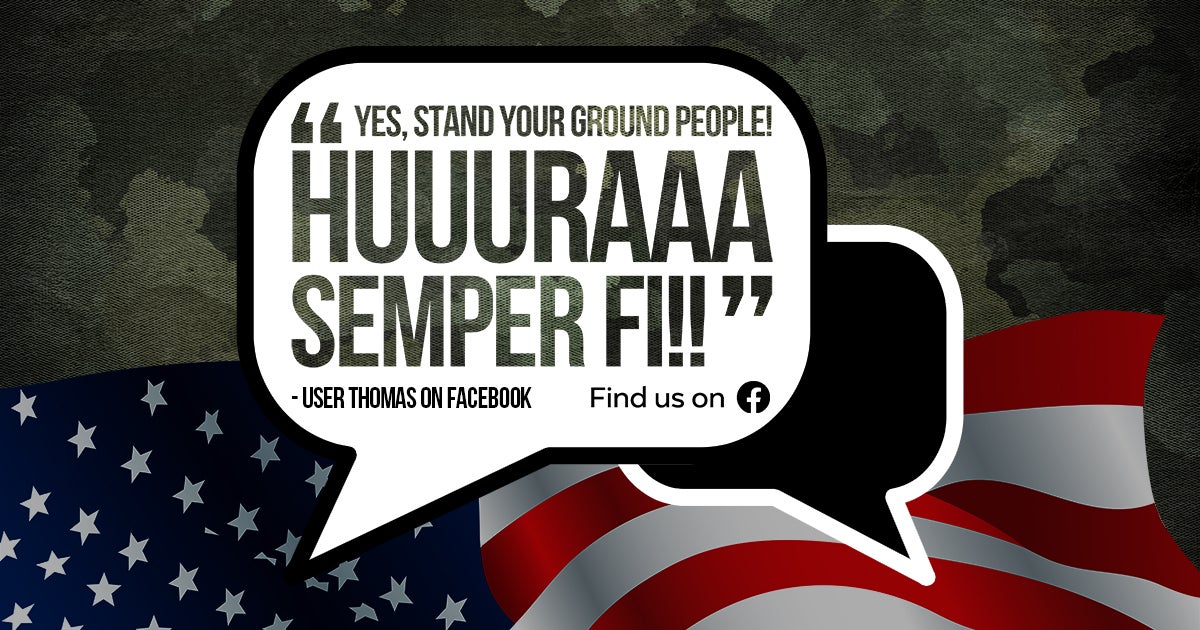 And the momentum for military religious freedom keeps growing strong.

Since launching this critical and important initiative, we’re excited to announce that you and thousands of FLI supporters have made your voices heard. Nearly 5,000 Americans have already signed the petition asking President Trump to issue an executive order specifically tailored to protect religious freedom in America’s armed forces.

We want to thank you for your steadfast commitment. It’s only through your continued support that we can keep leading – and winning — the fight in defending and protecting our men and women in uniform.

Of course, your ongoing support for our firm is also evident in your support for our brave heroes, the men and women in uniform who put their lives and health at risk so that we can enjoy the freedoms we cherish most, including the liberty to live out our faith.

YOU can be a force multiplier by supporting First Liberty’s efforts to protect and defend our service members from attacks on their religious freedom. Make a gift today and join the fight.

Faith in Our Military

Like you and I, most Americans trust our men and women in uniform. After all, thousands of them risk their lives and make great sacrifices every single day to defend our rights and freedoms. A Pew Research survey reported that 80% of Americans have confidence in our armed forces to act in the best interest of the country and its people.

Here’s how you continue to raise the battle cry in support of our military service members: 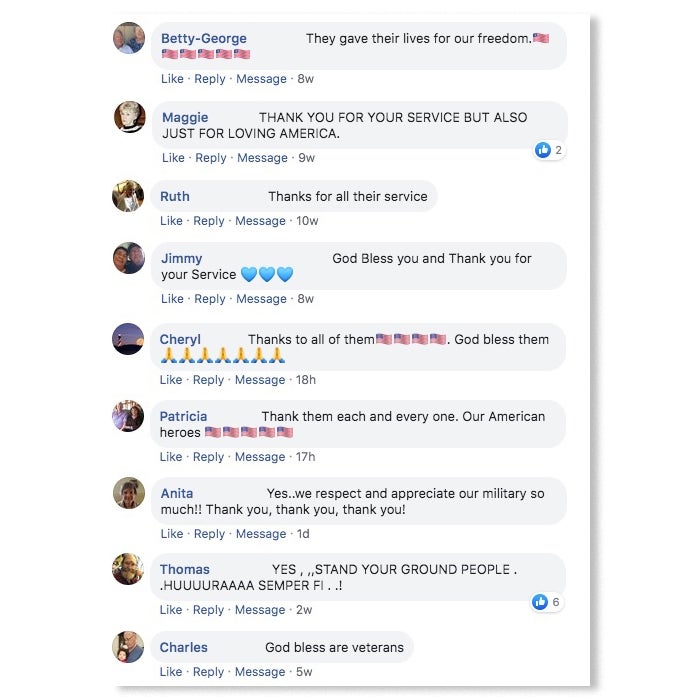 Even before the founding of our nation, chaplains have looked after the spiritual wellbeing of military troops, and have played a vital role in upholding religious freedom, ensuring the individual beliefs of military members are respected.

Because faith continues to be a source of strength, comfort and inspiration for those who risk life and limb to defend our liberties, chaplains have withstood the test of time as a valuable asset and a necessary institution critical to each branch of the U.S. military.

Here’s what you had to say in support of those who keep our troops spiritually fit: 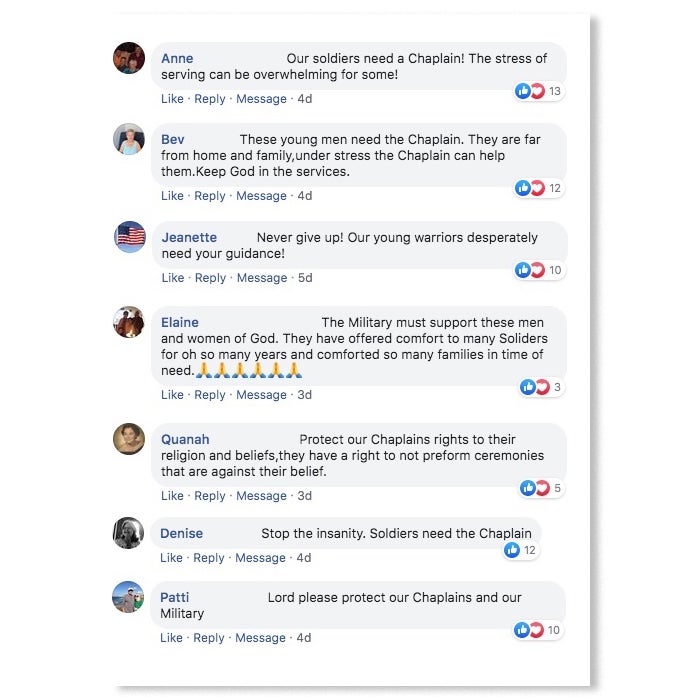 Like you, we’re always thankful to those currently serving in the active duty force, as well as the millions of veterans who’ve served our country in the past. Many of them had to fight in some of the most difficult and gruesome battles in history, and some even had to endure being captured or tortured in the hands of the enemy.

One of those courageous veterans is U.S. Army Air Corps Technical Sergeant (TSgt) Herman “Herk” Streitburger, who spent a year in captivity at a German prison camp during World War II.

And because he sacrificed so greatly for us, we are now fighting for him.

Herk is a living example of American prisoners of war who’ve relied on their faith as a source of comfort and courage during their captivity – which is why he graciously donated his family Bible to be displayed as part of a POW/MIA Remembrance Table at a VA hospital in Manchester, NH.

Currently, we are defending the display after an outside group more than 2,000 miles away demanded the Bible be removed, even so far as to call it “repugnant.”

But they picked a fight with the wrong veteran, a beloved American hero who has the unwavering support of our firm, as well as our growing army of supporters like you.

Here’s what you and other patriots had to say in support of Herk and our nation’s veterans: 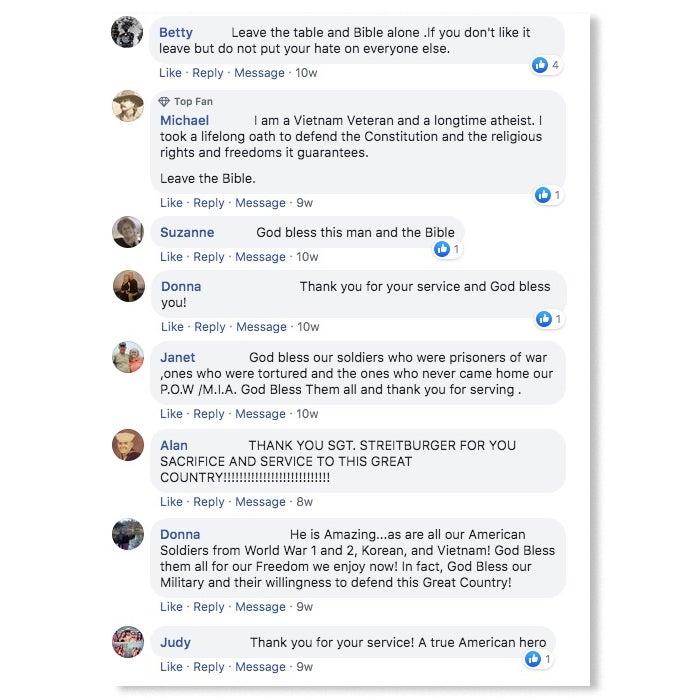