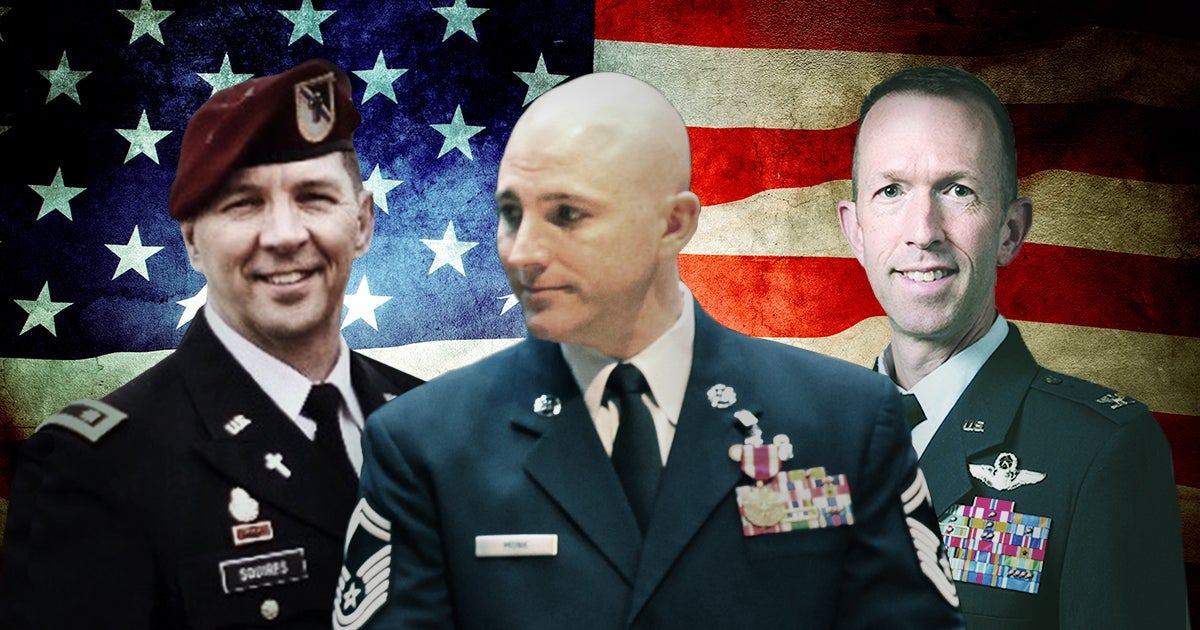 In 2019, as we celebrate a historic year for religious liberty, I find myself contemplating on our country’s rich history and heritage, especially as it relates to our military history and the distinguished service of our armed forces.

In another respect, this is a historic year because it will mark the 243rd year since the birth of our nation, when our Founding Fathers declared independence and would go on to risk life and limb to go to war against the world’s greatest military power at that time, Great Britain.

Being a Marine Corps veteran, I’m fascinated by military history and I was particularly impacted recently when I went to my local theater and had the opportunity to once again see Saving Private Ryan, which was rereleased to commemorate the 75th Anniversary of D-Day, the June 6 invasion in World War II.

Like me, if you’ve ever watched Saving Private Ryan, you’re always reminded of the incredible sacrifices those serving in our military make each and every day.

But to be quite honest, there are thousands of “Private Ryans” who are right now fighting for my freedom—and yours—yet many of them are systematically being denied the religious freedom and constitutional rights they are risking life and health to defend.

As someone who’s served in uniform and in active combat, this really hits home for me. I’m constantly confronted by this burning question—who’s going to save them?

That’s why First Liberty Institute is first to answer the call when our service members’ religious freedom comes under attack. We are their first line of defense when their rights are violated or trampled.

A few years ago, attacks on religious freedom in America’s military appeared unstoppable, and I see now that God providentially brought me to this firm at a time when our troops were in desperate need of an ally who would stand up for their First Amendment rights.

Today, thanks to our supporters, we’ve attained several important and major victories for America’s service members. And it all started with a hero by the name of Senior Master Sgt. Phillip Monk. He had the courage to come forward when his stellar 19-year career in the Air Force was threatened because his Christian faith ran afoul of his commanding officer—not for anything he did, but for what he believed about marriage.

With the help of First Liberty and our supporters, Senior Master Sgt. Monk stood his ground and won his case. He not only retired with honor, but received a prestigious award for his distinguished service.

The Monk Moment was just the beginning. Since that victory, many more military heroes and service members have turned to First Liberty when their religious freedom was threatened, and that’s resulted in numerous crucial wins for military religious freedom:

These are just a few of the many cases where our expert legal team saved the careers and reputations of service members who found themselves in the crosshairs of the anti-religious bias that’s infested America’s military.

No other firm is better equipped than First Liberty Institute to provide legal representation to our nation’s servicemen and women who find themselves caught in the web of those who want to take away their religious freedom. We’re ready to take on the challenges and military religious freedom cases that have yet to be won.

Together, We Can Restore Religious Freedom for More “Private Ryans”

As you may recall, President Trump issued an executive order in 2017 to protect the free exercise of faith for federal employees, including those who serve in the Department of Defense.

But for some reason, a rebellious faction of Pentagon officials didn’t seem to get the memo, or they blatantly chose to ignore the president’s directive. Today, we continue to see military officials harassing, reprimanding, threatening, and punishing those who dare to live and serve by their deeply held religious beliefs.

For that reason, thousands of First Liberty Institute supporters are joining a national petition drive urging President Trump to issue a special Military Religious Freedom Executive Order. Such an order from the commander-in-chief is needed to reiterate that the Constitution and federal law guarantee religious freedom for those who risk their lives for you and me.

I would be honored to have you add your name to the petition. An executive order from the president would signal that religious freedom is not a game, not a slogan or a political football. It’s the law, and it’s a priority.