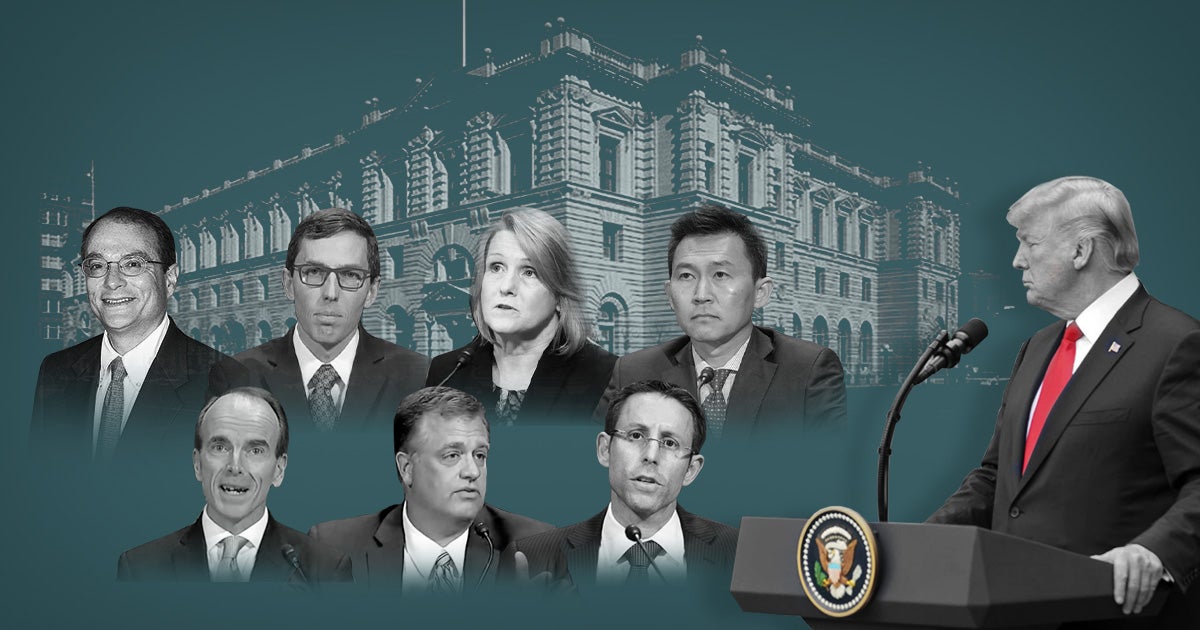 As a new wave of judicial nominees enter the confirmation process, now’s a good time to review the transformational turnaround that has occurred in America’s federal appellate courts.

At the beginning of the administration, liberal-appointed judges outnumbered conservative ones on the nation’s 13 federal circuit courts 90-72, respectively. Now, the numbers look starkly different. Conservative-appointed judges currently make up the majority of federal appellate seats, outnumbering liberal ones 93 to 82.

The record pace of confirmations has also spurred significant progress in the judges appointed to the 9th Circuit Court of Appeals, a court known for issuing hostile rulings to religious freedom–and where First Liberty could likely fight critical religious freedom battles in the future.

Here are five key facts that will help you better understand why President’s excellent judicial nominees are bringing positive change to the 9th Circuit.

The appointment of judges who show fidelity to the text of the Constitution–such as recent 9th Circuit nominee Lawrence VanDyke–is having a significant impact on judicial decisions and religious freedom throughout federal courts, especially in liberal-leaning circuits. 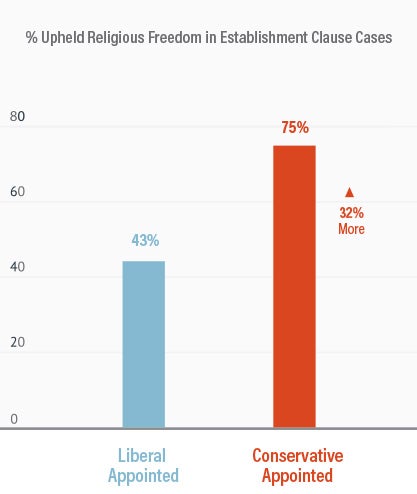 For a long time, the 9th Circuit has been a stronghold of liberal-appointed judges who use their authority to legislate from the bench, as opposed to adhering to their constitutional role of interpreting the law. That’s a big reason why many decisions made by the 9th Circuit were often against religious freedom.

Just over a year ago, the ratio of conservative-appointed judges to liberal-appointed judges was 6-16, respectively. Assuming all pending nominees are confirmed, the court’s composition will be 13-16. With that improved ratio, there’s a much better probability that the court will rule on cases in accordance with the original intent and text of the Constitution.

Better Results from the 9th Circuit

Remember, the 9th Circuit is where Coach Joe Kennedy’s case is currently pending. Having a more balanced court and strong conservative judges can make a big difference in reaching a final victory in Coach Joe’s case. 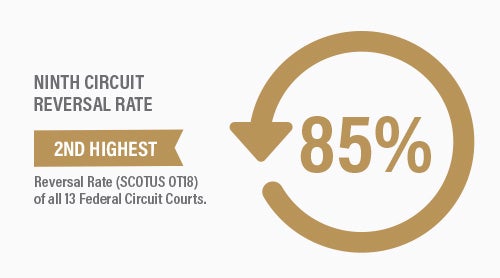 Largest Number of Conservative Appointments in a Single Circuit

The 9th Circuit Court of Appeals has seven judges appointed by the current president, more than in any other federal circuit. That number could increase to a total of 10 judges with the three nominees who are pending confirmation. That would mean there are more Trump-appointed judges in that circuit than by any other president.

More conservative appointees will help restore balance and moderate opinions from liberal majorities, as well as write dissents that may prompt review from the U.S. Supreme Court. 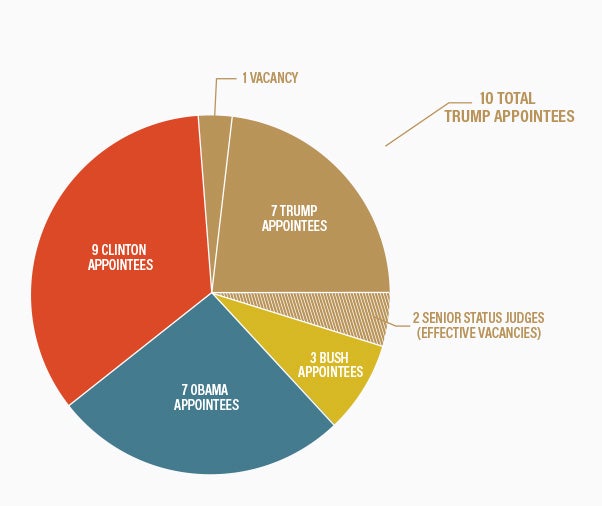 Younger, conservative judges in the 9th Circuit means the court will be staffed with principled protectors of religious liberty for the next 30 or even 40 years. 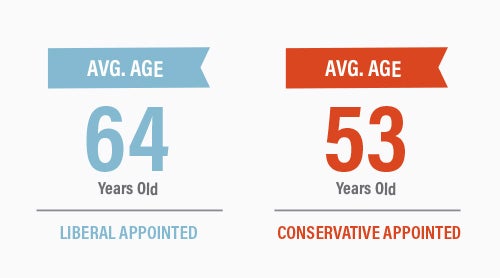