Two Pillars of Freedom: The Fundamental Orders of Connecticut & Massachusetts Body of Liberty 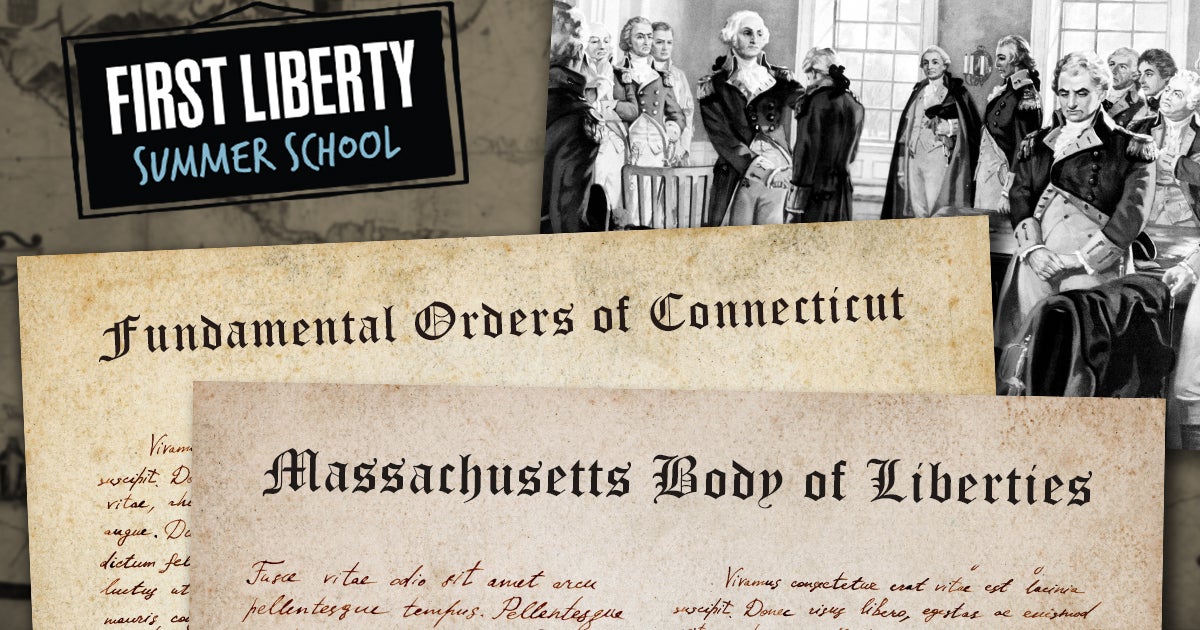 Most people have probably never thought about these documents, but their impact on your freedom today is significant. As part of our Summer School Series, we’ll explore two state documents that greatly influenced the founding.

For example, the U.S. Constitution was inspired by a constitution enacted more than a century prior. Similarly, the Bill of Rights—which protects religious liberty and many of our individual freedoms—was inspired by a different document adopted 150 years earlier.

Ratified on January 24th, 1639, the Fundamental Orders of Connecticut are often referred to as the first Western constitution. This document outlined the structure and powers of the civil government in the colony of Connecticut and excluded any reference to the British crown.

While the author and contributors of the text are unknown, the philosophy of the work is based on the founder of Connecticut, Rev. Thomas Hooker.

This text established a government based on the rights of an individual and described how those rights were to be preserved.

For example, it established that all free men could share in electing their magistrates or executives. It also set rules for scheduling legislative sessions, holding elections, and the power to tax.

The magistrates were given the “power to administer justice according to the laws here established,” very similar to how the Constitution gives the Executive Branch the power to carry out the laws. Much of what is included in the first three Articles of the U.S. Constitution of 1787 can be seen in this document.

The Fundamental Orders of Connecticut were one of the first to recognize individual consent as a basis for government. Thomas Jefferson was so influenced by this concept that he included the phrase “the consent of the governed” in the Declaration of Independence. 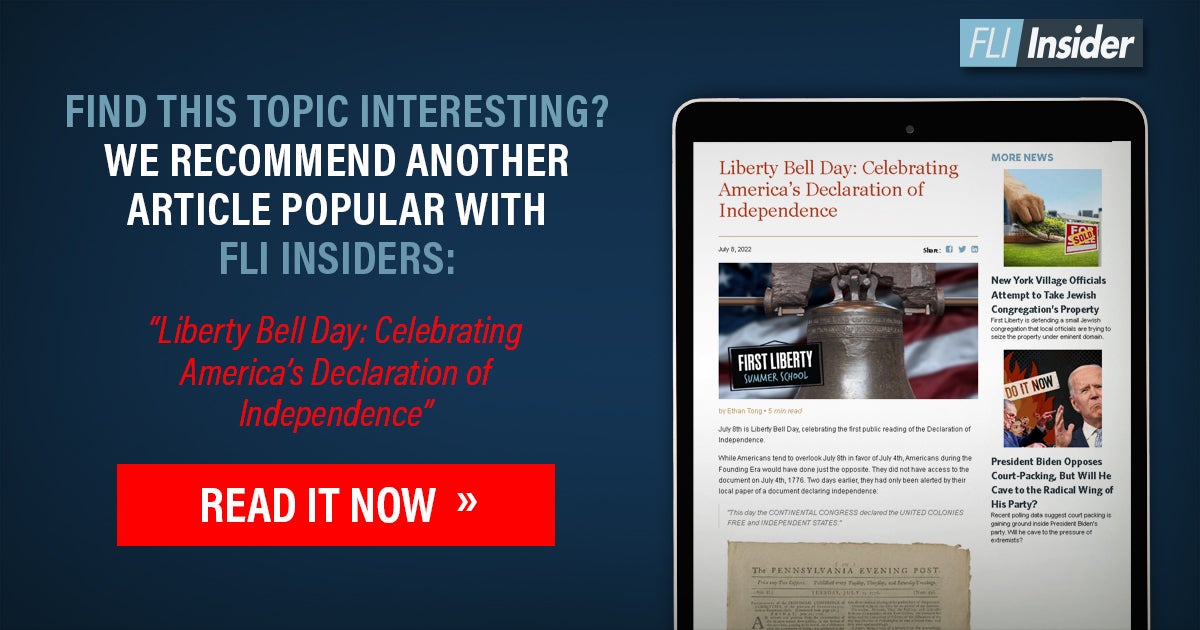 Written by the Puritan minister Nathaniel Ward, the Massachusetts Body of Liberties was the first legal code in the U.S. This text was ratified in 1641 and contains the earliest protections for individual rights in our country.

Many of the rights present in our Bill of Rights are originally laid out in this text. For example, much of procedural due process (the 5th and 14th Amendments) is outlined. Other individual rights, like prohibition of a compulsory draft except for territorial defense, no lawful holding of an individual without a trial and prohibition of an estate tax, are also included.

Another right listed in the document is the right to life. The assertion that “no man’s life shall be taken away” is seen again in the Declaration of Independence with the phrase “right to life, liberty, and the pursuit of happiness.”

Similar to the Fundamental Orders of Connecticut, this document was ratified with “solemn consent” of all the governed and sought to protect all “immunities and privileges.”

The Massachusetts Body of Liberties listed a total of 98 rights for individuals. The structure of the Bill of Rights and other constitutional amendments bear close resemblance. The Bill of Rights includes an enumerated list of freedoms and rights in the first 10 amendments—such as free religious exercise, free speech, a free press, the right to a jury trial, protections against excessive bail and cruel and unusual punishment, and others. A total of 27 amendments have been made to the Constitution. Among those we find additional important civil rights; protections and refinements to our form of government, such as the abolition of slavery; voting rights; presidential term limits; and the popular election of senators.

In today’s cancel culture, radicals want to censor, rewrite or even erase parts of our history. They claim America’s Founding documents are outdated relics. But those claims and perceptions of our history are wrong.

Our history should be celebrated and cherished, not scorned. Our Founders and the documents they wrote to protect liberty should be taught and respected.

We should be proud of our nation’s heritage and principles, including documents like the Fundamental Orders of Connecticut and the Massachusetts Body of Liberties. These foundations have helped our country flourish for more than 250 years. Without them, we likely would not be able to live in liberty as we do today.