Victory in the Army: What Happens When Religious Liberty Works in America

This is how America is supposed to work. 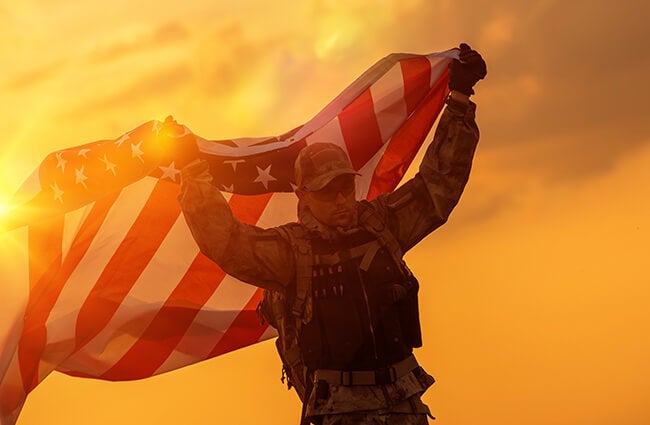 Not every victory for religious freedom requires a lawsuit.

It began when the Army instituted a new policy that requires personnel to use pronouns that align with a person’s gender identity, even if that identity does not match the person’s biological sex.

One Army officer (who must remain anonymous) who works in the medical field worried about how the new policy would be implemented. Because of her deeply held religious beliefs, she must refer to people by their biological sex.

So she contacted First Liberty Institute.

WHY RELIGIOUS ACCOMMODATIONS ARE VALUABLE

Berry responded by giving the officer some helpful pointers regarding religious freedom and her legal rights — something First Liberty also offers for free online.

“I advised that service members in such situations should first submit a written request for religious accommodation, carefully articulating their specific religious beliefs and the Army policies that are in conflict,” Berry explained.

“The officer did as I suggested, and reported back that the command had granted the religious accommodation request.”

Berry said this case is important “because it demonstrates the value of religious accommodations.”

Such accommodations can benefit both the employer and the employee, whether in the military or the business world, he said. Employers are not required to change their policy for one person. And employees are not obligated to violate their conscience in order to keep their job — or in this case, serve their country.

THIS IS HOW AMERICA IS SUPPOSED TO WORK

Berry went on to note that this situation showcases America at its finest: “religious conflicts easily resolved.”

In fact, he says, it’s a “vital aspect of First Liberty’s work.”

Yes, legal victories in federal and state courts are key. They help set precedents that protect religious freedom in the future.

But in many cases, laws and policies protecting religious freedom already exist. First Liberty uses these existing protections to “win hundreds of pre-litigation matters concerning every nook and cranny of American life.”

And they contribute to First Liberty’s unmatched victory rate — both in military religious freedom cases, and in general.

First Liberty maintains a 90 percent victory rate over opponents who attempt to silence the religious expression or practice of Americans. Even in 2015 and 2016 — two of the worst years for religious freedom the nation has ever seen — First Liberty continues to win cases in the military, in the workplace, in schools, and in the public arena.

Every victory, from courtrooms to quiet religious accommodation requests, helps secure religious freedom for the future.

That’s something that at least one more military officer now knows.