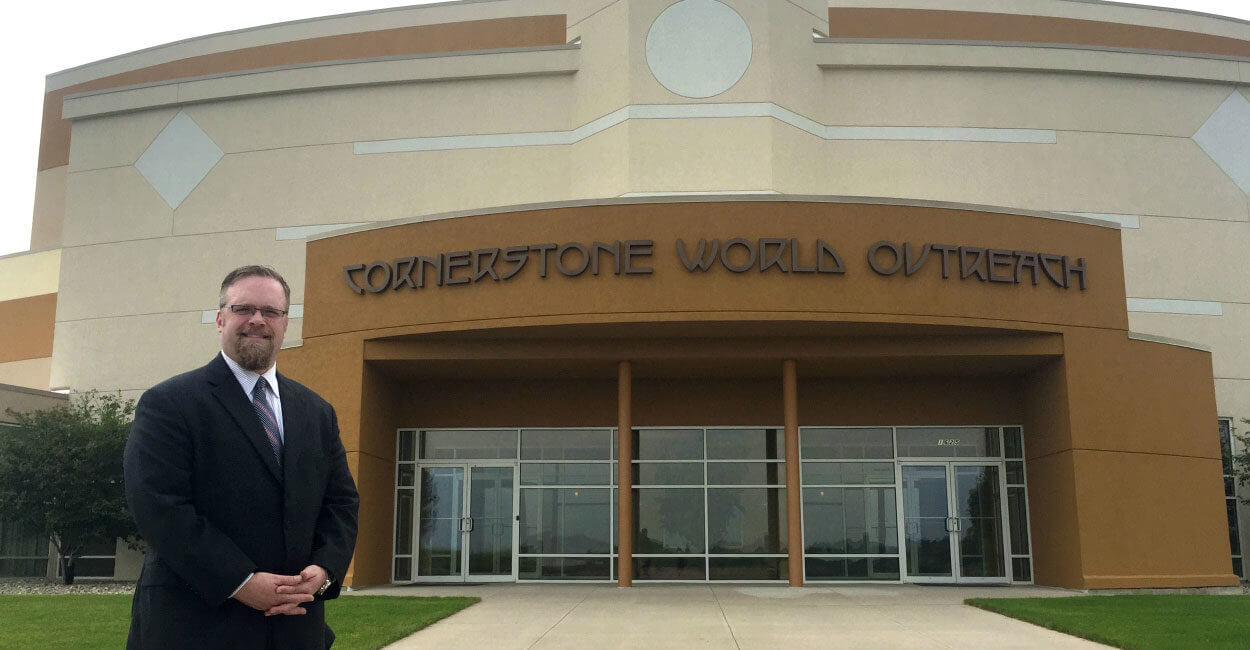 The brochure expressed how the CRC intended to enforce Iowa’s civil rights laws against churches. Alarmingly, it originally indicated that the state had a right to dictate how churches teach, preach, and operate regarding gender and sexuality. It even required churches to allow transgender people (such as biological males who considered themselves to be female) to use church bathrooms, locker rooms, and showers of their gender identity. First Liberty attorneys called it a “massive violation of the First Amendment.”

The Commission responded quickly, and on Friday, July 8, the Iowa CRC released a revised version of the brochure, stating that they had never intended to force such laws on churches.

“We’re taking the state at its word that it will not encroach on the church in any way,” Chelsey Youman, Counsel and Chief of Staff for First Liberty Institute, says. “However, if it does in the future, we stand ready to use the full force of the law to protect the church’s free exercise of religion and free speech under the Constitution.”

A QUICK BUT SIGNIFICANT VICTORY

The Iowa Civil Rights Commission’s quick revocation is an encouraging sign of cooperation, and a perfect example of how First Liberty Institute does not always have to go to court to claim a victory.

Often these violations of religious liberty can be settled outside of court. All it takes are brave men and women who are willing to stand up for their faith—like Pastor Cary Gordon of Cornerstone.

“We appreciate Pastor Gordon for standing up, not only for his faith and the faith of his church, but for all religious institutions and people of faith,” Kelly Shackelford, First Liberty President and CEO said. “Because of Pastor Gordon, every church across Iowa is now more protected. It is a privilege to stand with heroes such as this and to fight for the religious freedom of all Americans.”

THE BATTLE IS WON, BUT THE WAR IS ONGOING

Each battle First Liberty attorneys win—in or out of the courtroom—is a victory for religious freedom. But Americans of faith are still fighting an ongoing and very hostile war for religious freedom. The Iowa CRC responded commendably, conceding that Americans do have the right to free religious practice without government interference. However, there are many who are adamant that the government may interfere in matters of church operation.

For example, law professor Maura Strassberg of Iowa’s respected Drake University, and an expert on sexuality law, told the Des Moines Register that certain sermons on traditional sexuality could potentially be deemed illegal. She stated that “situations could arise” where pastors’ sermons could legally be sanctioned be and thus not “constitutionally protected.”

This is just one of many examples in which influential forces are attempting to utilize the law and policy to unfairly restrict religious freedom in unprecedented ways.

“Threats like these are at an all time high, and those who wish to eliminate religious freedom are fighting harder than ever,” Shackelford said. “But we can win battles, just like we did for Pastor Gordon and Cornerstone World Outreach Church. It is time for Americans to take a stand, protecting our freedoms, and reminding those who threaten it that we are prepared and ready for battle.”