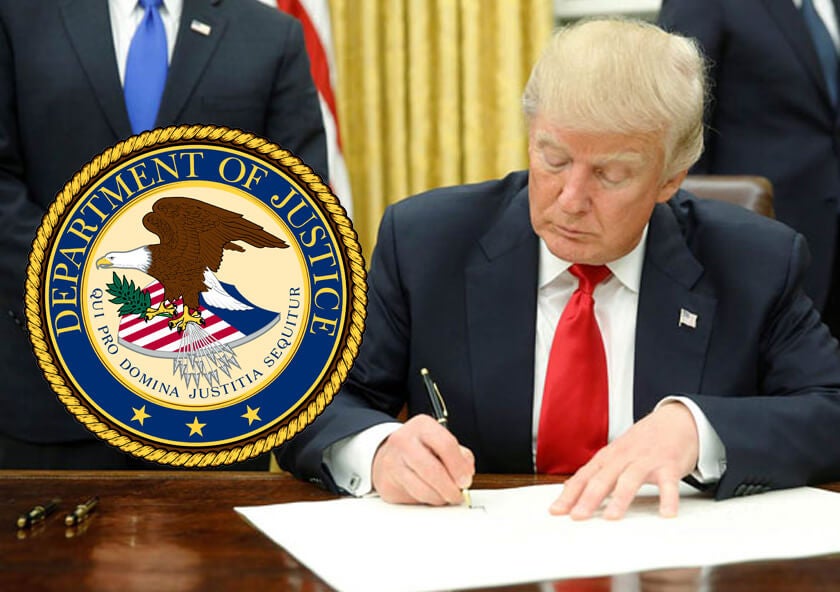 Finally, the cloud is gone.

Over the past few years, many ministries across America have wondered whether they would be forced to choose between obeying their faith or paying crippling penalties as a result of the federal government’s contraceptive and abortion pill mandate.

Now, after years of litigation, the wondering and waiting are officially over for Insight for Living Ministries (IFLM) and several ministries associated with the Christian and Missionary Alliance (CMA) denomination.

Last week, on Tuesday, October 31, IFLM and the CMA ministries—both First Liberty clients—received final relief from the HHS contraceptive mandate through a settlement with the Department of Justice (DOJ). For these ministries, this settlement concludes their litigation with a victory.

The DOJ settlement came less than a month after a new interim final rule was issued by the Trump administration that allows faith-based ministries to seek a permanent exemption from the mandate.

“Our clients can now get back to serving others instead of defending themselves against the government’s attacks on their faith,” Jeremy Dys, Deputy General Counsel for First Liberty Institute, stated in a press release. “The Trump administration is right to let this be a decision between these ministries and the God they serve, rather than impose the government’s beliefs on these ministries.”

Both IFLM and the CMA ministries filed lawsuits in 2014 seeking relief from the mandate.

“The last three years of litigation could have been avoided entirely if the Obama administration had simply recognized that the First Amendment protects the rights [of] conscience of these religious ministries against an administration intent on coercing their obedience,” Dys also stated. “We are grateful that the Trump administration has agreed to end this unnecessary and harmful assault on religious liberty.”

GOVERNMENT: VIOLATE YOUR FAITH OR CUT YOUR MINISTRY

The contraceptive mandate was issued by the Obama-era U.S. Department of Health and Human Services (HHS). The mandate stemmed from the Patient Protection and Affordable Care Act (PPACA), otherwise known as Obamacare.

Originally, the mandate only included a narrow exemption for churches, church denominations, and church auxiliaries.

That meant other religious organizations with sincerely-held religious beliefs against such drugs were left without shelter or relief from the mandate. Ministries excluded from the exemption even included the Little Sisters of the Poor, a group of nuns who care for the poor and elderly.

These penalties threatened to severely curtail the mission and outreach of ministries who could not in good conscience obey the mandate. For IFLM, which is the international Bible-teaching ministry of Pastor Charles Swindoll, it would have meant fines totaling millions of dollars over the course of a single year.

The Obama administration, under substantial pressure, granted what it labeled an “accommodation,” but still required the nonprofits to participate in providing the objectionable coverage.

The mandate spurred legal challenges from many ministries for whom it was not possible to obey both their faith and the government’s directives. The issue reached the U.S. Supreme Court, and in 2016, the Supreme Court sent the cases back to the lower courts and urged the parties involved to seek a workable solution.

The Obama administration refused to grant any relief to ministries before leaving office.

In July, First Liberty attorneys sent a letter to Office of Management and Budget director Mick Mulvaney and met with officials in the Executive Office of the President tasked with reviewing the rules related to the Contraceptive Mandate.

With the relief provided by the new interim final rule and last week’s settlement, IFLM and the CMA ministries are free to carry out their missions to the fullest, unhindered by the mandate. While the interim final rule could be changed by this or future administrations, last week’s settlement will be binding against efforts of any administration to coerce their participation in a similar mandate. For these religious nonprofits, the HHS mandate is officially over.