Violent Attack on Orthodox Jewish Community in N.Y. Is An Attack On All Faiths 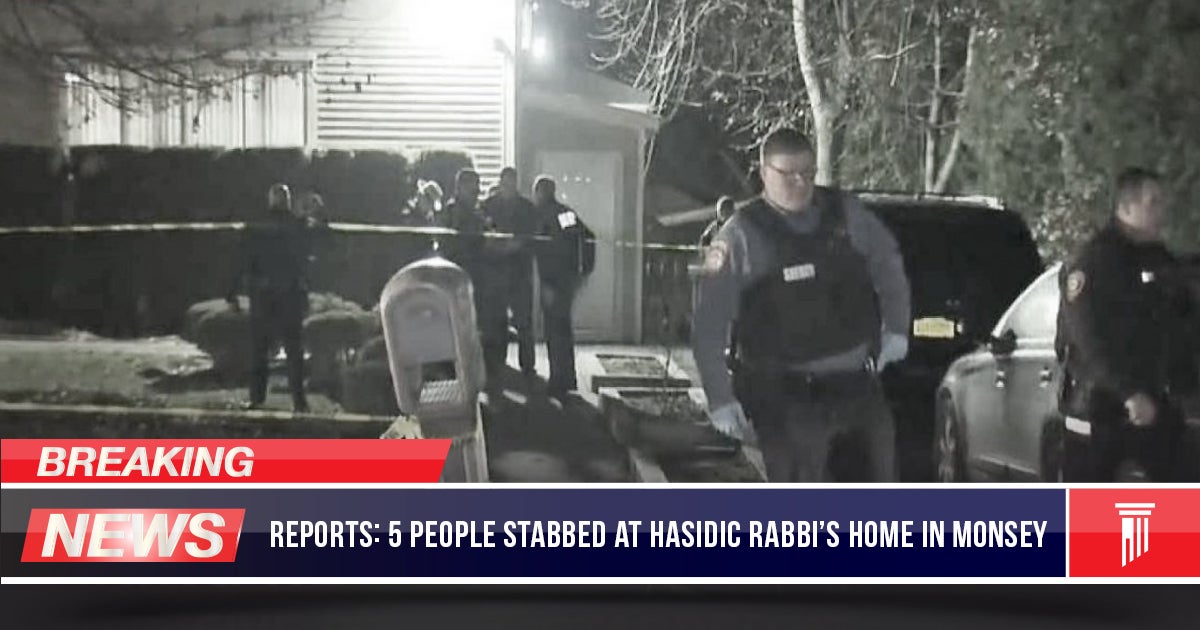 The year 2019 ended tragically for the Orthodox Jewish community of Monsey, New York. On Saturday December 28th Grafton Thomas set out to kill Jewish people and attacked the home of a Rabbi, stabbing five people at a Hanukkah celebration. The attack came after a recent spate of anti-Semitic incidents in the area. Local prosecutors reported to news outlets that Thomas referred to Hitler and Nazi culture in his journal and had searched the internet for “why did Hitler hate the Jews?” Other searches included, “prominent companies founded by Jews in America” and “German Jewish Temples near me.”

Understandably so, the Orthodox Jewish community across the nation, but particularly in New York, has been devastated by the recent rise in anti-semitism now culminating in violent attacks. Less than five miles away, First Liberty Institute clients in the Village of Airmont, New York have been struggling for years with their city government’s religious discrimination. Local ordinances require residents to obtain government permission to host a religious gathering in private residences. To date, none of our clients have successfully obtained permission.

The link between Monsey and Airmont is more than geographic. Monsey is technically a part of the city of Ramapo. Over two decades ago Citizens of Ramapo, unhappy with the city’s inclusive approach to the growing Orthodox Jewish population, broke away from the city and incorporated the Village of Airmont specifically intent on using municipal authority to intimidate and if possible, prohibit Orthodox Jews from living there. Despite multiple investigations and successful lawsuits by the U.S. Justice Department, the Village of Airmont continues its anti-Semitic policies.

That’s why we filed a federal lawsuit against Airmont city officials.

First Liberty Institute remains committed to ending this religious discrimination targeted at our clients and to protecting the rights of people of all faiths in Airmont, New York, and the rest of the nation to live and worship according to their beliefs. An attack on one faith is an attack on all faiths.

We may never fully understand the demented contortions of a mind like that of Grafton Thomas. There may be no plausible measure of how deep the seeds of violence were rooted in such a troubled soul. Yet, we do know that if governing bodies like the Village of Airmont are allowed to enact laws rooted in the same despicable prejudice, it is likely to be interpreted in dark corners of other hate-hardened hearts as tacit endorsement of atrocities like those in Monsey.

Our nation was founded on the idea that government exists to protect the God given rights and freedoms of the people. While we pray for peace and comfort for the victims in Monsey, we should steel our resolve to rid our nation and its government of all forms of intrusion upon our most basic liberty.