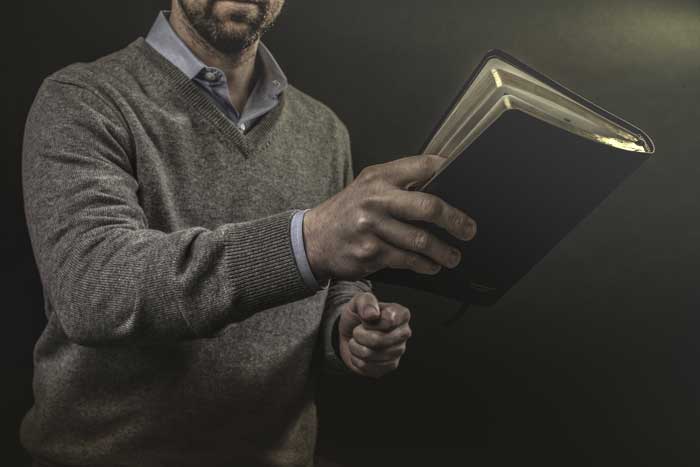 Effective this week, Walt Tutka was reinstated as a substitute teacher in New Jersey’s Phillipsburg School District. This comes from a settlement with the district after a long legal battle involving Tutka giving a Bible to a student who requested one. Tutka was fired by the school district in 2013 over the incident.

But now he is overjoyed that he is returning to educating young people, and that his religious liberty rights and that of other teachers have been vindicated by the settlement. 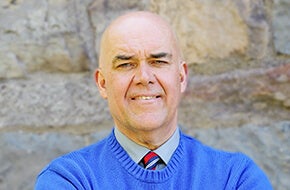 The nationally prominent case appeared headed for a lawsuit at one point, with unusual alliances forming as attorneys and officials took stands over Title VII of the 1964 Civil Rights Act, which forbids religious discrimination against public employees.

The federal Equal Employment Opportunity Commission (EEOC) under the Obama administration sided with First Liberty and Tutka. The EEOC, after reviewing the facts and First Liberty’s case for Mr. Tutka’s rights, issued a Final Determination that Philipsburg School District violated the law when it fired Walt Tutka.

In the end, the school district “did the right thing” in choosing to settle the case, according to First Liberty attorneys, and gave Mr. Tutka back his job.

“We always knew Walt complied with all school district policies and federal laws, the EEOC agreed, and now Walt is returning to his service to the community in Philipsburg.”

While holding open the door for a student one day, Tutka, a longtime substitute teacher, commented to the student, “the first shall be last, but the last shall be first.” The curious student asked Tutka several times over a number of days for the source of the quote, and eventually Tutka showed the student the quote in his personal Bible so the student would know where to find it when he was at home.

The student responded by saying he did not have a Bible. Tutka spontaneously handed the student his personal Bible so he could look up the quote at home.

On October 15, 2012, Phillipsburg School District abruptly suspended Tutka’s employment for giving the student his Bible. On January 14, 2013, the school board terminated him.

First Liberty Institute represented Tutka and filed a charge of discrimination against the school district with the U.S. Equal Employment Opportunity Commission (EEOC). After a thorough investigation over almost two years, the EEOC issued a final determination letter in favor of Tutka.

In his letter dated December 15, 2014, EEOC Area Director John Waldinger said the Commission determined there is reasonable cause to believe the Phillipsburg School District discriminated against Tutka “on the basis of religion and retaliation.”

“The EEOC thoroughly investigated this matter and found that Walt Tutka is a victim of religious discrimination and retaliation and should receive justice,” said Hiram Sasser, Deputy Chief Counsel for First Liberty.

“I am so thankful that the EEOC has sided with me after finally reviewing my case,” Tutka said at the time, “and I look forward to a positive resolution with the school district that allows me to return to serving our nation’s most valuable resource, our students.”

Now that “positive resolution” has come.

This victory is the sixth in three years—a 6-0 record—for First Liberty clients involved in disputes over religious expression in the workplace. It is also part of a longer string of victories for students and teachers exercising their religious liberty in the public schools.

The bigger verdict is that employees have religious rights in the workplace protected by law; and students and teachers have similar rights also protected by federal laws. With courageous people like Walt Tutka willing to stand for their rights, and school districts and other employers willing to acknowledge those rights, America will continue to be a nation that stands for religious freedom.

Get First Liberty’s Religious Protection Kit
for Students and Teachers in the Public Schools.