U.S. Army Chaplain Joe Lawhorn: When My Career Was on the Line, I’m Glad I Turned to First Liberty 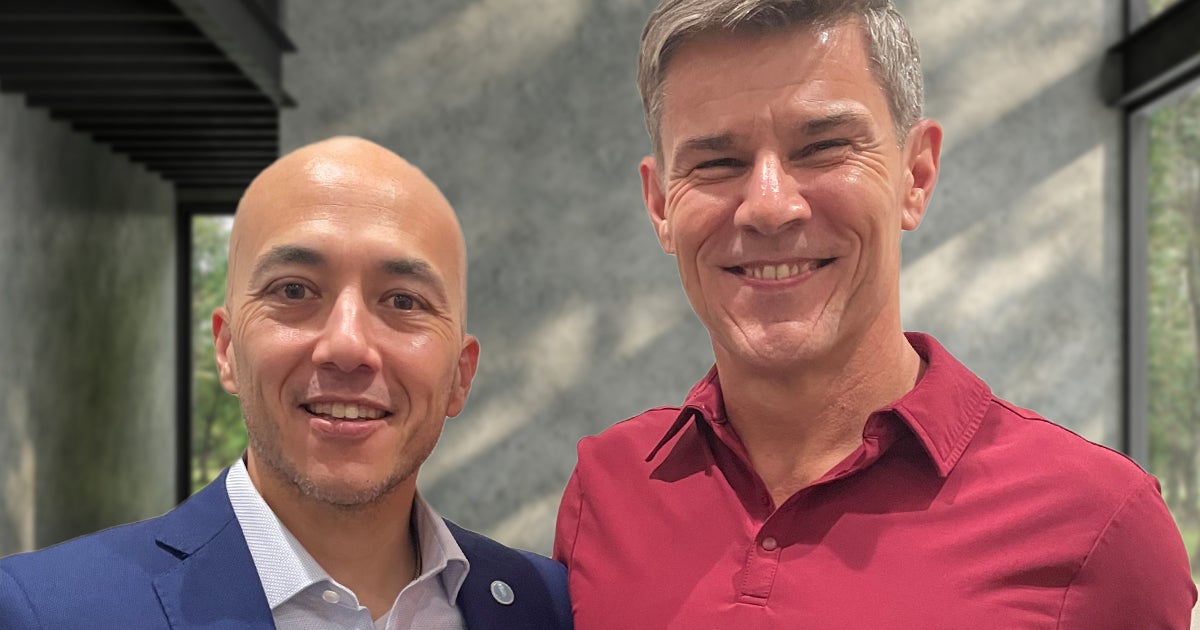 * Editor’s note: Below is a letter of appreciation sent to First Liberty by our former client, U.S. Army Chaplain Joseph Lawhorn, whose career was threatened because he shared a personal religious testimony during a suicide-prevention class. Our legal team successfully defended Chaplain Lawhorn, and the Army agreed to remove a letter from his file, saving his career. Sections of this letter have been edited for length.

On two separate occasions during my 12 years as an Army chaplain, I’ve found myself embroiled in professional controversy. More specifically, each incident—though separated by years and occurring at two different duty stations—stemmed from the manner in which I delivered Suicide Prevention Training to members of my respective units.

Military chaplains routinely have provided this mandatory training over the last couple of decades and, frankly, despite the best of intentions, much of it comes off as forced, stale and patronizing; and has proven ultimately unhelpful in our collective fight against the problem of suicide, as data regarding suicidality continue to show. In essence, our suicide prevention endeavors have themselves become routine.

I am not indifferent to the often silent sufferers of the ‘diseases of our age’—depression, anxiety, isolation, substance abuse, and suicidality. I’ve had personal experiences with some of these maladies, either within myself or with others close to me. If I’ve learned anything about dealing with them effectively, it’s that their hiddenness gives them their power. So, when given the opportunity to stand before Soldiers who may be struggling with thoughts of suicide, I was intentional to speak truthfully about the issue. I told my own story.

I shared how, among other things, it was my personal faith in God that sustained me, led me to the help I needed, and gave me hope to continue. This aspect of my Suicide Prevention Training was but one component and I never made it the central thing. Still, even though I consistently received very positive feedback from the vast majority of my training audiences—and even heard countless stories of those who, inspired by what I shared, sought long-neglected help for themselves—there were a select few who took issue with my even mentioning “God” or matters of faith and spirituality.

The first incident in 2014 resulted in my receiving a formal “Letter of Concern” from my brigade commander. My second altercation in 2021 resulted in the initiation of a formal investigation. My military career literally hung in the balance on both occasions.

I felt outright dazed, dismayed, and disillusioned. Here I had been doing everything in my power to help people by meeting them where they were, only to have it all thrown back in my face for having crossed some line of “faith” that chaplains—chaplains!—aren’t supposed to cross.

These were two of the lowest, most perplexing, and dreadful experiences of my professional life. I felt utterly alone in my crises. With the exception of a rare and gracious few, I received almost nothing in the way of support, feedback, guidance, or sense of solidarity even from within my own branch, let alone the Army as a whole. Superiors and colleagues seemed to scatter. In large measure, I felt abandoned.

To whom do you turn when in this kind of trouble—potentially career-ending trouble—for doing only and exactly what the Army Chaplain Corps motto says its chaplains do: “Bring God to Soldiers, Bring Soldiers to God”?

It was my very great fortune that I turned to First Liberty!

First Liberty provided for me in countless ways. They alleviated my sense of aloneness and I knew immediately that I had a team of competent, compassionate people who cared deeply about my work as a chaplain. For First Liberty, it isn’t just about winning a legal case; it’s about establishing trusting relationships with those whom it represents.

Additionally, the legal expertise and professional competencies First Liberty offers is not only second-to-none, but timely, deliberate, accurate, and powerful. What’s more, they go out of their way to ensure their clients don’t feel overwhelmed by what can be a very intimidating, confusing process. They are intentional to clarify every step, every option and every ramification along the way.

Finally, the bottom line—they just win! I am beyond blessed to say that in each of the legal fights for my religious liberties and, consequently, the liberties of others, First Liberty came out victorious—and in immeasurably convincing fashion.

I could never adequately express my gratitude to Mike Berry and First Liberty for their expert legal counsel and, perhaps even more profoundly, their stalwart courage to stand for the religious liberties so clearly communicated in our Constitution. First Liberty restored my belief in the critical work I do as an Army Chaplain, and bolstered my courage to stand on the foundation of my faith in doing so, in the superior hope that it can, indeed, make a difference in people’s lives.

Lastly, I want to express my sincerest gratitude to all First Liberty supporters. As a not-for-profit organization, First Liberty could not do what it does, if you did not do what you do! You embody Daniel 11:32, which says “…but the people who know their God will stand firm and take action.” From the bottom of my heart, thank you for standing with First Liberty, as First Liberty stands with—and takes action—on behalf of military chaplains!