Why Do Pentagon Officials Continue Tripping Over Themselves When it Comes to Religious Liberty? 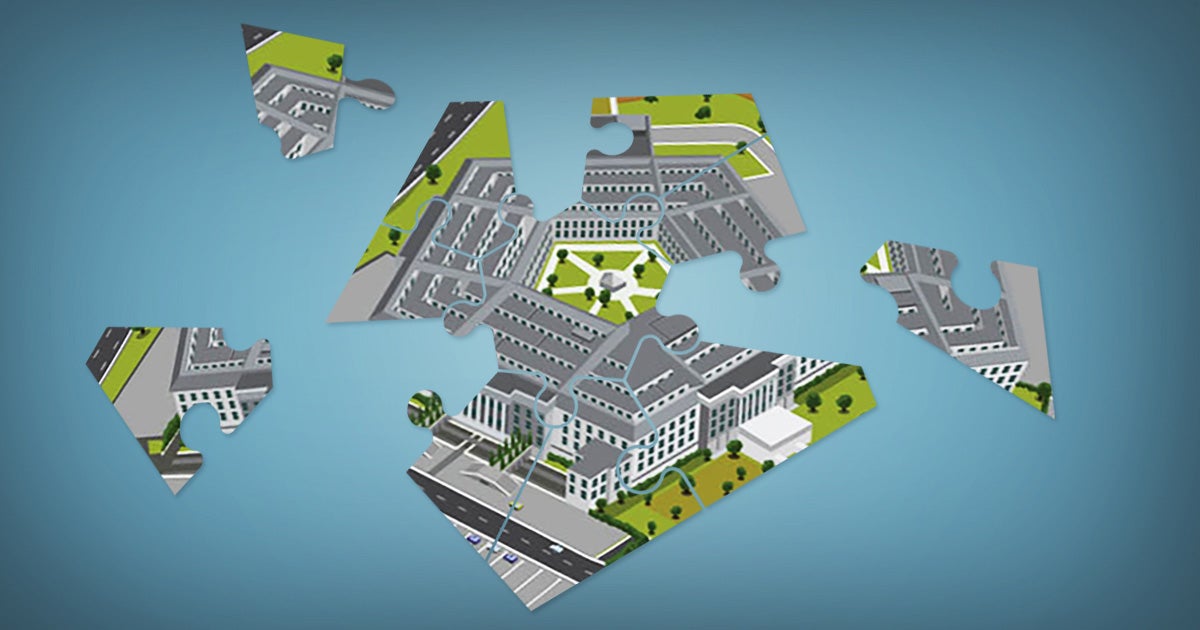 The Pentagon is a marvelous structure, not just in terms of its architecture, but also because it embodies and symbolizes America’s military power.

Aptly, the sheer size of the building and its surrounding sites make it an imposing edifice. The Pentagon covers 29 acres, more ground than any office building in the world.

Indeed, navigating through the Pentagon’s 17.5 miles of corridors and 6.5 million square feet of space could make just about anyone feel like they’re in a maze. That could explain why many who’ve worked at the Pentagon have ironically nicknamed it the Puzzle Palace. Others have even referred to it as Fort Fumble.

But the real puzzle inside the Pentagon is that some military commanders seem lost and confused when it comes to religious liberty.

For several years, we’ve continually seen disastrous incidents in which members of the military have been deprived of the very freedoms they fight to protect, including the right to live and to serve according to their faith. We’ve litigated cases where chaplains were threatened with military imprisonment, outstanding soldiers who came close to having their careers destroyed and even veterans being assaulted by their own military brothers over religious expression.

So, why do these violations continue to happen? Wasn’t this what President Trump was trying to prevent by issuing his 2017 Executive Order on Free Speech and Religious Liberty?

Yes, the President’s order aimed to remedy much of the hostility and attacks aimed at people of faith, including those who are serving now and those who’ve retired from military service. Indeed, that order has done a lot of good, and many of America’s federal agencies have taken action to ensure they comply with the Constitution and laws protecting religious liberty.

It’s perplexing that even with this presidential directive in place, religious freedom is still under heavy fire inside our armed forces. Military officials who’ve gone rogue aren’t just openly defying an order from their commander-in-chief, they may also be violating the law and military code by letting blatant religious freedom violations fester under their command.

After all, the Constitution, federal law and Department of Defense (DOD) policy clearly protect the first freedom of our men and women in uniform:

The bottom line is that members of the military shouldn’t be deprived of their constitutional rights or have their freedom trampled upon, especially with the extensive laws and policies that currently exist to protect religious liberty.

Unfortunately, some Pentagon officials and military commanders didn’t seem to get the memo, or they’re choosing to ignore the law.

And though it’s a puzzle that religious freedom violations continue to surface in the military, there is a way to start putting the pieces together and clarify the picture.

Today, President Trump can provide much-needed guidance and clarity by issuing an executive order specifically tailored to address religious liberty in the military. That executive action will send a message to military commanders that they must get in sync with the Constitution and the law, and also to hopefully start putting the pieces together with regard to religious liberty in the military.

Sign the Petition. Tell President Trump to issue an executive order that will protect religious liberty inside America’s military.