The leader of this secularist organization made a revealing admission recently. 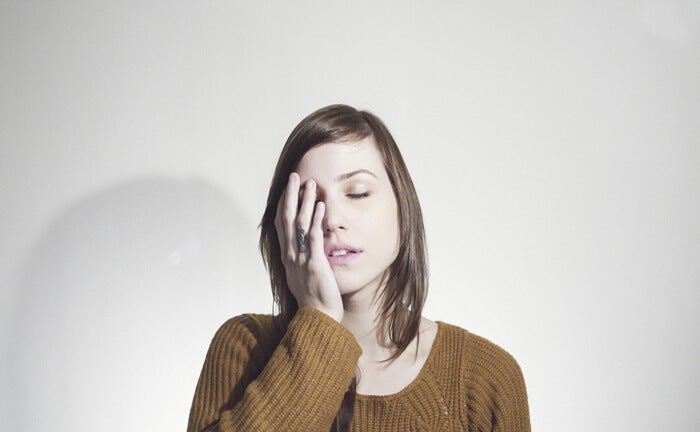 Buried deep in The Atlantic’s 3,200-word feature on First Liberty clients the Kountze Cheerleaders is a telling admission from the leader of Freedom From Religion Foundation (FFRF).

According to co-president Annie Laurie Gaylor, the anti-religion organization sent nearly 1,200 demand letters last year—yet of those, it only won or settled five lawsuits. There was no word on how many of the other 1,186 demand letters resulted in actual lawsuits, but according to Gaylor, that’s not the point.

Although FFRF sent out 1,186 letters to school districts, sheriff’s offices, and other government bodies last year, it only won or settled five litigated cases, Gaylor said…These letters are intended to have exactly the effect they had in Kountze: to scare school districts with the threat of a lawsuit. . .*

Every year, First Liberty receives several requests for help from individuals and organizations who have received a demand letter from FFRF, claiming that they are somehow in violation of the First Amendment.

Those who don’t know about First Liberty or their legal rights often give in to the demands “alleged” in the letter out of fear, without consulting anyone on what the law is, claims Jeremy Dys, First Liberty Senior Counsel.

“These demand letters are often misleading because they usually present only one side of the law,” Dys said. “If you receive a letter from FFRF, although it is unlikely they will file a lawsuit, do not be scared. Instead, contact First Liberty, and let us fully inform you of your rights.”

First Liberty has helped multiple individuals and organizations stand firm against such threatening letters, including:

First Liberty attorneys have helped over a dozen such individuals and organizations, thanks to the generosity of supporters who are passionate about enabling Americans to defend their rights against threatening letters like the ones from FFRF.

So what happens if you receive a demand letter from FFRF attacking your free religious expression? First Liberty gives some advice: