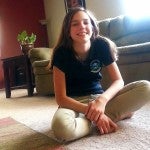 Officials at Somerset Academy denied 12-year-old Mackenzie Fraiser the right to use a Bible verse in a class assignment. After First Liberty sent a demand letter to the school informing them of Mackenzie’s rights, the school apologized and agreed to allow Mackenzie to resubmit her original project with her favorite Bible verse, John 3:16, Liz. 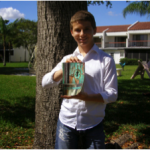 A teacher at Park Lakes Elementary School in Ft. Lauderdale, FL, ordered Giovanni Rubeo to stop reading his Bible during free reading time, saying, “Put it on my desk.” The teacher then left a voicemail for Giovanni’s father, telling him that “those books” were not allowed in her classroom. First Liberty Institute sent a letter to the school, demanding an official apology and restoration of students’ rights. The school rescinded the threats, ensuring that Giovanni and his peers may now read their Bibles during free time. 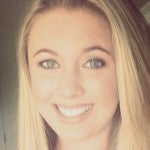 A supervisor told Audrey Jarvis, a self-described Catholic, that she must remove her cross necklace while working at a student orientation fair at her university. With the assistance of First Liberty Institute attorneys, Audrey filed a religious accommodation request with the university. Sonoma State University later issued a formal apology to Audrey.

A federal judge threatened valedictorian Angela Hildenbrand with jail if she prayed during her graduation speech. First Liberty Institute successfully defended Angela and the rights of students nationwide to express  their faith during graduation speeches. 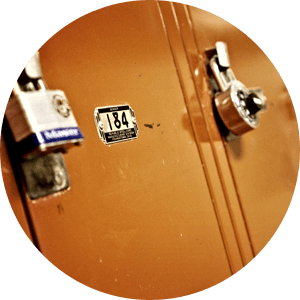 Defending the religious liberty rights of students, parents, teachers, and school staff First Liberty Institute defends people of all faiths who are facing legal retribution for expressing their religious beliefs in school. At First Liberty, we equip people with the knowledge they need to safeguard their rights, and are committed […]