PASTORS AND POLITICS: Two Things Pastors Can’t Do During Election Season…And Everything They Can 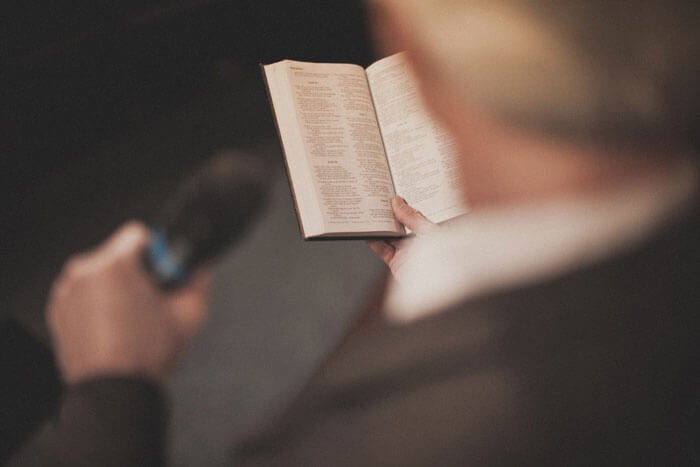 As the 2016 presidential elections rapidly approach, many pastors are asking, “what are my rights when it comes to addressing political issues?”

Many believe that political issues and the pulpit may never converge. In a four-minute video, Kelly Shackelford, First Liberty President and CEO, explains why this is simply not the case.

“There are a lot of misconceptions that pastors have about what their rights and freedoms really are,” Shackelford says, adding that many fear legal ramifications if they mention or participate in politics.

“That fear is not coming because of the law, it’s coming from other sources that would try to silence you,” Kelly continues.

According IRS regulations, there are only two things that pastors and churches, when classified as a 501(c)(3) organization, cannot do—two things we have never known pastors to want to do.

FOUR THINGS PASTORS CAN DO DURING ELECTIONS

For a more extensive look into the rights of churches and ministries, and how to protect those organizations from legal liability, visit Liberty Institute’s Religious Liberty Protection Kits page.