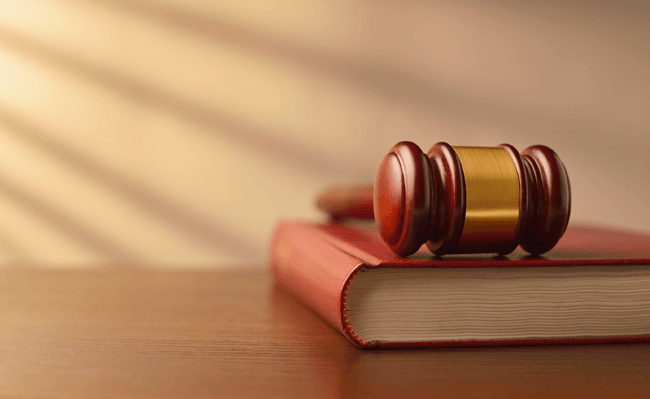 In Supreme Irony, adapted form his 2013 lecture given in the chamber of the U.S. Supreme Court, noted constitutional attorney and First Liberty President and CEO Kelly Shackelford explains both the drama and law behind the U.S. Supreme Court case Tinker v. Des Moines, and its significance for religious liberty. With both wit and legal precision, he tells the story of how two brave families stood their ground and paved the way for the protection of freedom, including religious freedom, in the schoolhouse today.

Undeniable: The Survey of Hostility to Religion in America
Your most basic rights are being threatened. This threat is embodied Read more