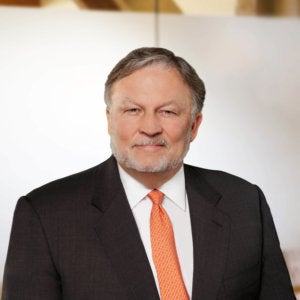 The University of Texas

David Holmes is Chief Operating Officer for First Liberty Institute, where he oversees all program operations regarding finance, personnel, legal, and development.