Director of Government Affairs and Counsel 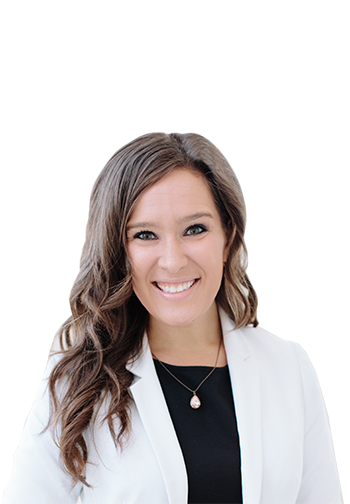 Director of Government Affairs and Counsel

Dulin received her law degree from Georgetown Law where she was a Georgetown Law Merit Scholar, a Public Interest Fellow, research assistant for Professor Randy Barnett at the Georgetown Center for the Constitution, vice president of Advocates for Life, and on the executive board of the Federalist Society. During law school, Dulin clerked for the Department of Justice Office of Legal Policy, Sen. John Cornyn’s Senate Judiciary Committee office, and Sen. Ted Cruz’s Senate Judiciary Committee office. She is a Blackstone Legal Fellow and Mentor and is on the board of the Federalist Society’s DC Young Lawyers Chapter.

Dulin received her Bachelor of Arts in Communications from Trinity Graduate School and Seminary and her Master of Arts in Government from Regent University. In 2023, Dulin will serve as a law clerk to the Honorable James C. Ho of the United States Court of Appeals for the Fifth Circuit.

A native of Dallas/Fort Worth, Dulin is a member of the Texas State Bar and the DC Bar.