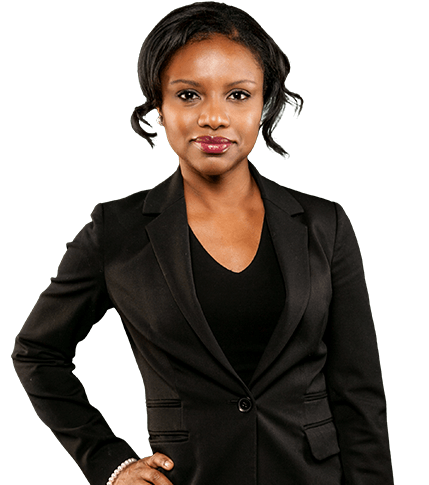 Keisha attended Emory University School of Law, where she was heavily involved in Emory’s prestigious Center for the Study of Law and Religion. She served on the Emory Journal of Law & Religion and two moot court teams. She was a law clerk for the Center’s Restoring Religious Freedom Project where she worked on religious liberty litigation. In her final year of law school, Keisha worked as a law clerk for the American Center for Law and Justice (ACLJ) on national and international matters affecting Israel. Keisha was a 2017 Emory University Graduating Woman of Excellence.

Prior to joining First Liberty, Keisha was a 2011 Teach For America corps member in Atlanta Public Schools. As an elementary special education teacher, she taught students with ADD, emotional behavioral disorders, and learning disabilities. Keisha is most passionate about protecting religious freedom for children in America’s schools.

Keisha’s religious liberty commentary has been published in FoxNews.com, Washington Examiner, The Daily Signal, Real Clear Religion, The Richmond Times-Dispatch, Houston Chronicle, and others. She’s been a guest on FOX & Friends, CBN, and other local stations.

Keisha earned a Bachelor’s in Communications from University of Central Florida and a Master’s in Teaching from the University of Southern California.

Keisha is licensed to practice law in New York, Texas, and Florida.