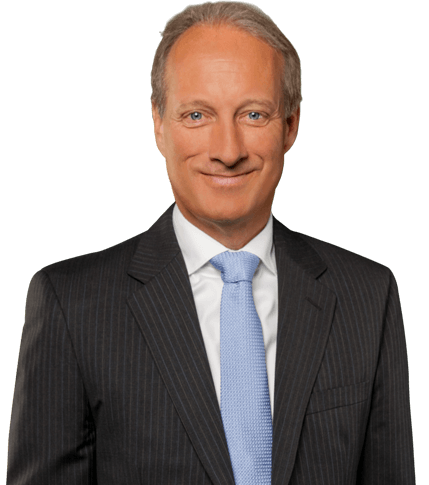 Kelly Shackelford, Esq., is President and CEO of First Liberty Institute, the largest legal firm in the nation dedicated exclusively to protecting religious freedom for all Americans. He has served in this role since 1997, leading First Liberty’s efforts to defend religious freedom in the courts and in the public arena. Under his leadership, First Liberty’s legal team has participated in cases before the United States Supreme Court, federal courts of appeals, federal district courts and various state courts, where they have won more than 90 percent of their cases.

Shackelford is a constitutional scholar who has argued before the United States Supreme Court, testified before the U.S. House and Senate, and has won a number of landmark First Amendment and religious liberty cases including a recent watershed, precedent-changing victory at the U.S. Supreme Court in The American Legion v. American Humanist Association.

He was recently named one of the 25 greatest Texas lawyers of the past quarter-century by Texas Lawyer and is the recipient of the prestigious William Bentley Ball Award for Life and Religious Freedom Defense for pioneering work protecting religious freedom.

Shackelford is a highly sought-after speaker and frequent guest on national news and talk shows including Good Morning America, The Today Show, CNN, Fox and Friends, MSNBC, and Hannity. He also has been featured in the National Law Journal, Associated Press, The New York Times, The Washington Times, The Washington Post, and The L.A. Times, and many others.

Shackelford is on the Board of Trustees of the United States Supreme Court Historical Society and earned his law degree from Baylor University.

Opinion Editorial by Kelly Shackleford, President and CEO at First Liberty Institute. Originally published July 10, 2018 on Fox News.  President Trump’s announcement of Brett Kavanaugh as his nominee to replace Justice Anthony Kennedy on the Supreme Court of the United States is directly in line with the president’s record thus far of selecting nomineesRead full article »