First Liberty Institute is representing Aaron and Melissa Klein, owners of “Sweet Cakes by Melissa,” in a battle for the Oregon couple’s religious freedom. In 2013, a woman asked the Kleins to make a cake celebrating her same-sex wedding. As devout Christians, the Kleins felt that helping celebrate the wedding would violate their faith, so they declined to design and create the custom cake—only to have the State of Oregon punish them with a $135,000 penalty and issue a gag order against them. The Kleins were forced to shut down their business. They are appealing the ruling to the Oregon Court of Appeals. First Liberty Institute and Boyden Gray (former White House Counsel for President George H.W. Bush) are serving as their appellate counsel. Oral arguments are expected later this year. 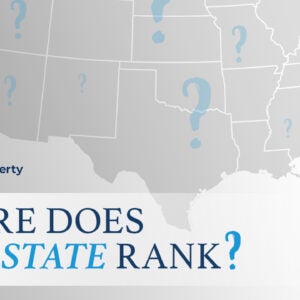 How Well Does Your State Protect Religious Freedom? A Brand-New Study

The Religious Liberty in the States index includes and compares the vibrancy of free exercise across American and includes a ranking of each state. Learn more from our experts on First Liberty Live! 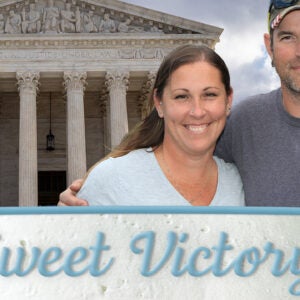 Sweet Victory within Reach? The Kleins to the Supreme Court

On First Liberty Live! you can watch the Kleins as they share why they have fought for almost 10 years to regain their rights.