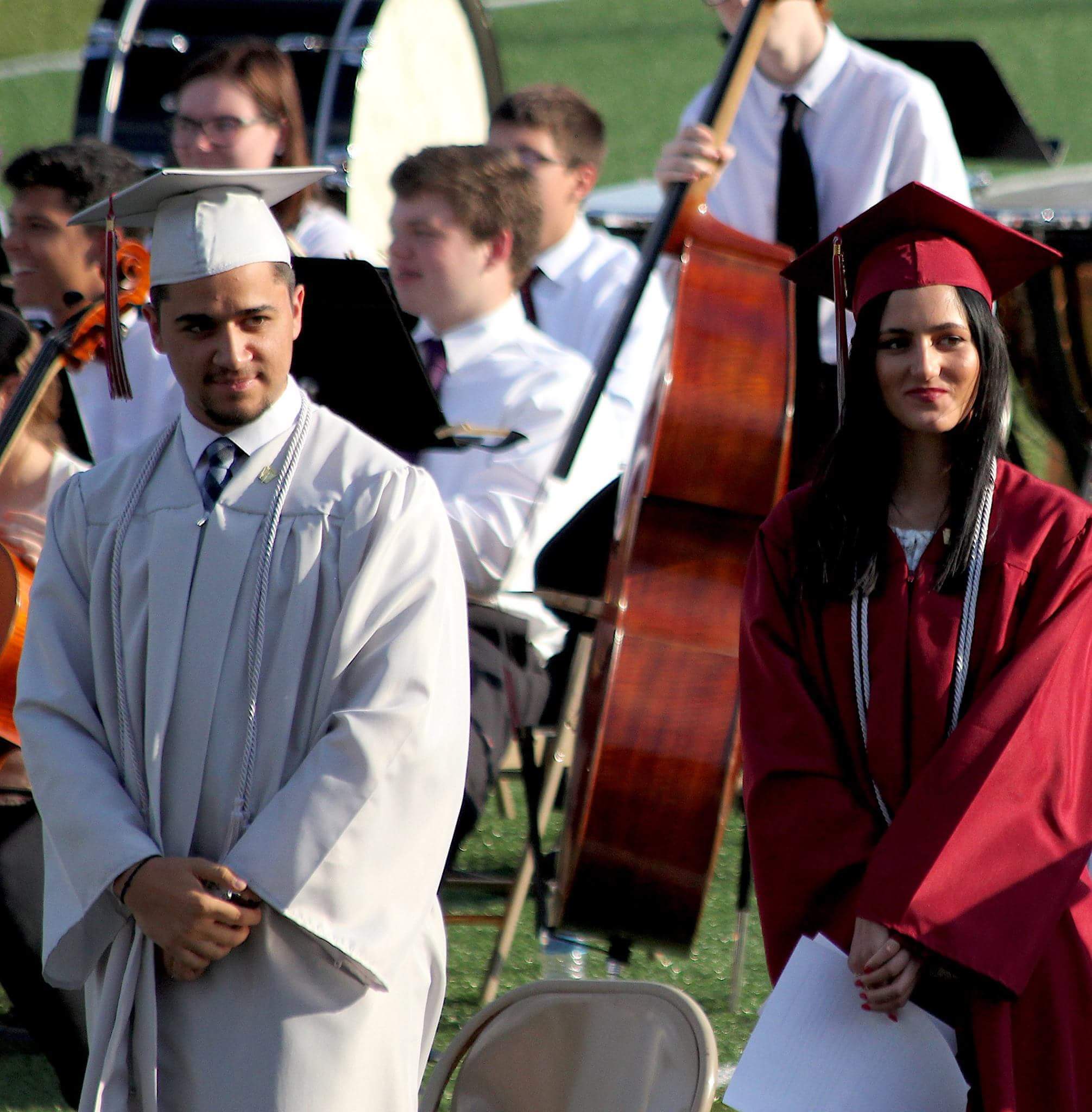 “The last lesson this school district taught its students is that they should hide their religious beliefs from public view. That fails the test of the First Amendment,” said Jeremy Dys, Deputy General Counsel for First Liberty. “School officials should remember that students retain their constitutional rights to freedom of expression from the schoolhouse gates, all the way through the graduation ceremony.”

Moriah Bridges was asked by the Beaver High School senior class president to provide the closing exercise of their commencement on June 2, 2017. When she submitted her remarks to the school district, Dr. Carrie Rowe, superintendent of BASD, forced Moriah to remove all religious references from her speech, explaining that her remarks could not be religious and, “most certainly may not recite a prayer that excludes other religions.”

“I was shocked that the school said my personal remarks broke the law and saddened that I could not draw upon my Christian identity to express my best wishes for my classmates on what should’ve been the happiest day of high school,” said Moriah Bridges. “I hope the school district will realize their mistake and make sure future students never have to go through this again.”

In its letter to BASD officials, First Liberty explains that the First Amendment protects the personal remarks of graduates. It concludes by asking school officials to acknowledge the wrongdoing and to setup a meeting with BASD and First Liberty Institute attorneys to help facilitate a way to protect the religious expression of students in the future.

Read more about this case at FirstLiberty.org/Bridges.