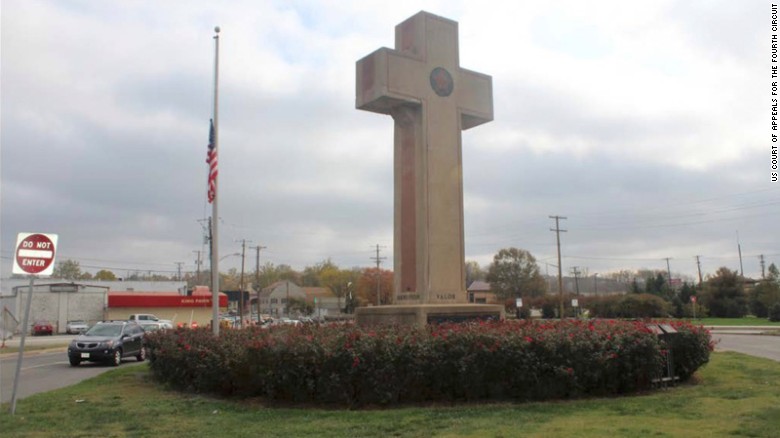 Washington (CNN) The Supreme Court agreed on Friday to take up a religious liberty case concerning a 93-year-old war memorial in Maryland that challengers say violates the Establishment Clause of the Constitution because it stands on public ground and is in the shape of a cross.

A lower court ruled in favor of the challengers, holding that the “monument here has the primary effect of endorsing religion and excessively entangles the government in religion.”