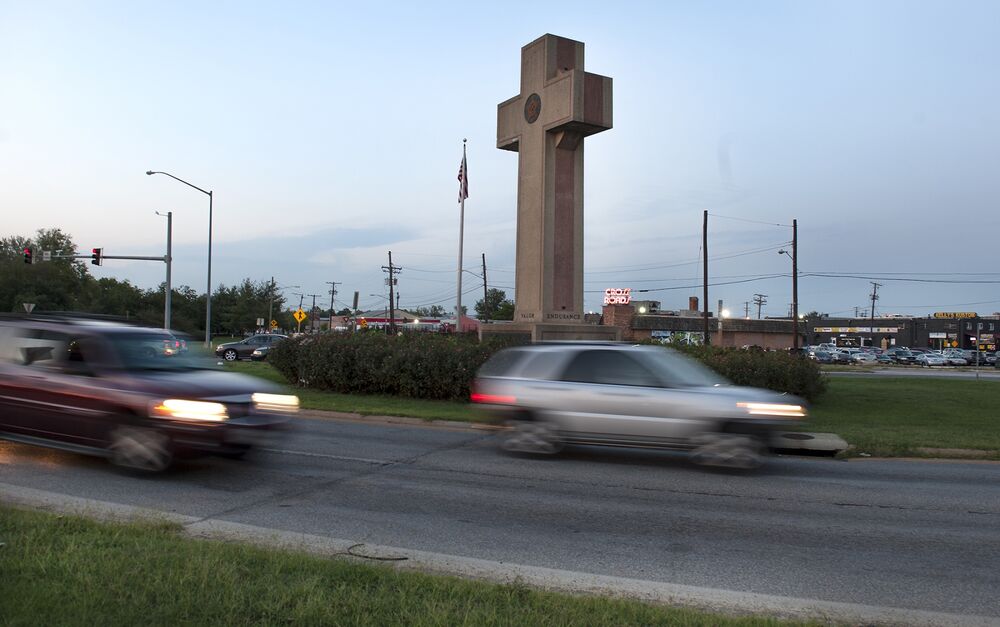 The U.S. Supreme Court agreed to consider giving government officials more leeway to maintain religious symbols on public property, accepting a case over a 40-foot cross in the middle of a busy intersection outside Washington.

The justices will review a federal appeals court’s conclusion that the Peace Cross in Bladensburg, Maryland, violates the Constitution by endorsing a particular religion. The monument was erected almost a century ago as a memorial to 49 local men who died in World War I.

The case will present an important early test for the newest justice, Brett Kavanaugh. The court will hear arguments next year, probably in late February, and rule by June.

The divided appeals court called the cross a “core symbol of Christianity.” If upheld, the ruling ultimately could require the memorial to be removed.