Veterans Understand Why Religious Freedom Is the First Liberty 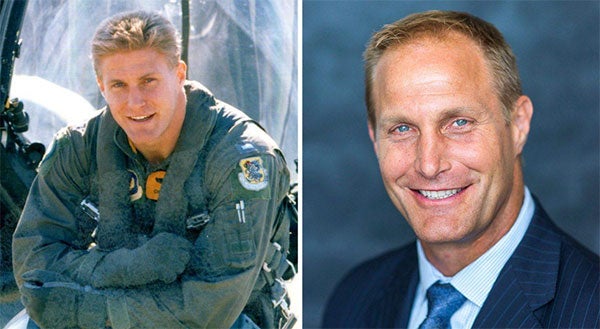 By Chad Hennings, three-time Super Bowl champion with the Dallas Cowboys and a U.S. Air Force combat veteran pilot, as well as an author and successful entrepreneur

In America, religious liberty is called our first freedom because it is foundational to freedom itself. First Liberty Institute, a nationwide law firm based in North Texas that I’ve had the pleasure of working alongside of for years, believes that freedom is free.

In other words, as the largest law firm in the nation dedicated to defending religious freedom for all Americans, First Liberty believes you shouldn’t have to pay a lawyer when the government violates what it’s bound to respect: your religious freedom.

First Liberty clients such as the Kountze Independent School District (ISD) cheerleaders understand this. In their most recent victory here in Texas, First Liberty defended these young cheerleaders’ right to paint inspirational Bible verses on run-through banners at football games.

Despite the local school district spending tens of thousands of taxpayer dollars trying to censor these high school girls, the Texas Supreme Court twice sided with their religious freedom.

“As a proud veteran of the United States Air Force, I can’t help but feel saddened at the thought of a bulldozer running down such memorials.

This victory was one of many over the years where First Liberty has defended the right of students in public schools to express and exercise their faith — a right they don’t sacrifice at the schoolhouse door.