WHAT’S YOUR VOTE? Help Select the 2015 Scrooge Award Winner from These Nominees!

In Liberty Institute’s second annual Scrooge Award, you can vote for the person or organization that displayed the most hostility to religious freedom in 2015. Tell us, Whose “Bah, humbug!” was loudest this year? 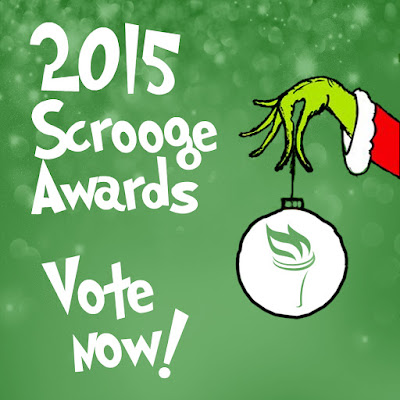 Liberty Institute handled more requests for legal assistance this year than ever before, and 2015 saw more hostility to religious freedom than any year in our nation’s history.

But among the flood of legal attacks, some antagonists deserve special recognition for their particularly ravenous agenda to strip religious liberty from their fellow Americans.

From school districts, to political administrations, to local governments, multiple entities attacked religious liberty this year. And with many of the 2015 nominees listed below, it’s no longer a matter of misinformation about the religious liberty rights of all Americans—it’s about open hostility to religious expression.

Who do you think deserves Liberty Institute’s 2015 Scrooge Award? Scroll down to read more about each nominee and vote—and find out how you can help prevent similar attacks in the future!

The Freedom From Religion Foundation
For degrading the morale of America’s law enforcement officers and attacking the national motto, “In God We Trust” 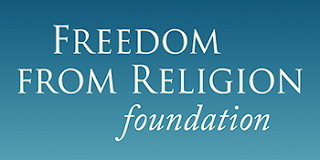 Is there anything positive and uplifting The Freedom From Religion Foundation (FFRF) won’t object to? This year FFRF decided to launch a national “humbug” assault on the rights of law enforcement officers and the national motto. Between July 29 and November 2, FFRF sent more than 60 demand letters to various police departments and sheriffs’ offices—demanding that the officers remove the national motto, “In God We Trust,” from their vehicles. Many police departments and sheriffs’ offices chose to place the words “In God We Trust” on their cruisers as a way to boost morale among their officers—especially in a year where animosity toward law enforcement is so high. Kelly Shackelford says, “The idea that it’s illegal for police or sheriffs to have the national motto on their car is ridiculous.” Liberty Institute is already defending several sheriffs and police chiefs, including Texas Police Chief, Adrian Garcia, in their stands against FFRF. Liberty Institute is committed to defending any police departments or sheriffs’ offices facing similar harassment from FFRF. Read more. 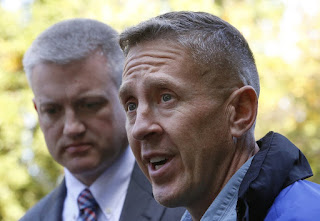 Bremerton High School (BHS) initiated a relentless campaign in 2015 against prayer and free religious expression in public schools by ordering their assistant football coach, Joe Kennedy, to stop his personal prayer at the 50-yard line after every game. They  refused to meet with Liberty Institute, who wanted to explain the Coach’s First Amendment rights. And they even denied his respectful request for religious accommodation. On October 28, 2015, Bremerton High School suspended Coach Kennedy, mandating that he may not “participate, in any capacity, in BHS football program activities”—the day before the last varsity football game of the season. Liberty Institute is pursuing legal action on Coach Kennedy’s behalf, and is determined to protect the rights of Coach Kennedy, and all school administrators, to express their faith. Read more. 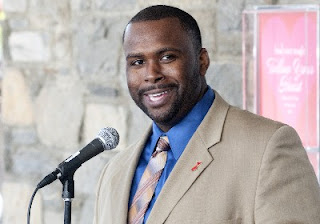 What do you do when you jubilantly hire one of the best health directors in the country to help keep the people in your state healthy? You turn around and fire him, of course—because of sermons he preached in his church! (And then you laugh into his voicemail when you tell him he’s “out.”) Would even Jacob Marley have been that cold?  The State of Georgia wrongfully terminated Dr. Eric Walsh in 2014 and his legal battle seeking to vindicate his religious liberty rights continues. Georgia’s Department of Public Health hired Dr. Eric Walsh as a District Health Director. But when state officials learned about Dr. Walsh’s traditional religious beliefs concerning marriage and sexuality, they combed through sermons he had preached in his own time on the weekends (he was a lay minister in his church), and terminated him—informing him of the news in a voicemail in which they joked about firing him. “This kind of intolerance has no place in today’s workforce,” state Jeremy Dys, Senior Counsel for Liberty Institute. “People of faith ought to be respected at work, not fired for expressing their religious beliefs at church.” Liberty Institute is committed to defending Dr. Walsh as his case progresses. Read more.

Mikey Weinstein from Military Religious Freedom Foundation
For complaining to the U.S. Air Force Academy about the football players praying in public before games 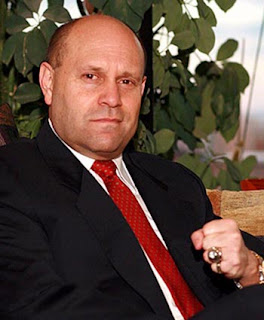 The Spirits of Christmas past, present, and future have their work cut out, because last year’s Scrooge Award recipient is at it again. No “Tiny Tim” moment for him. Just last month, Mikey Weinstein—an attorney who once called for the court-martial of 400 Christian officers for sharing their faith—complained to the Air Force Academy about members of their football team holding hands and praying in the end zone before football games. “It’s a disgrace,” Weinstein said of the cadets’ pre-game prayers. “It’s a putrid example of fundamentalist Christian supremacy, triumphalism and exceptionalism and it has to stop.” This isn’t the first time Weinstein has gone after the Air Force and the Air Force academy. Last year, Weinstein complained about a cadet writing a Bible verse on his personal dorm dry erase board. The Air Force Academy is currently investigating the matter thanks to Weinstein’s complaint about a fundamental American right—the free expression of religion.

The U.S. Department of Health & Human Services (HHS)
For forcing religious, non-profit organizations to violate their beliefs through the ObamaCare Abortion Pill Mandate 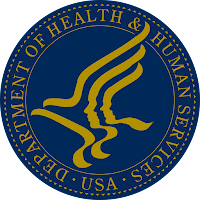 Remember how Scrooge forced Bob Crachet to sit at a freezing desk? But at least he allowed him to keep Christmas Day. That’s greater tolerance than the U.S. Department of Health & Human Services, which is attempting to force religious, non-profit organizations to provide insurance coverage for abortion-inducing drugs to their employees, with utter disregard to the ministries’ rights of conscience—a move that could cost ministries a fortune in fines and hurt the millions of people, including the poor, such ministries serve. Many ministries are filing lawsuits against HHS, including Liberty Institute client Insight for Living Ministries (IFLM), the Bible-teaching non-profit organization of renowned Pastor Charles Swindoll. “IFLM believes it is a religious imperative to provide healthcare insurance and defend unborn human life,” Matthew Kasmaryk, Deputy General Counsel for Liberty Institute explains. “Under the Religious Freedom Restoration Act, the federal government cannot force IFLM to choose between these two religious beliefs.” The government says humbug to that.

U.S. Department of Veterans Affairs
For banning their employees in Salem, Virginia from wishing veterans a “Merry Christmas” 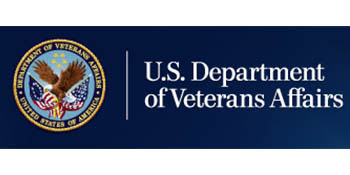 Speaking of “Bah, humbug!”, you could probably get away with saying that in a U.S. Department of Veterans Affairs (VA) facility in Salem, Virginia. But watch out if you say, “Merry Christmas” in more than a whisper! The VA in Salem first banned Christmas trees (the trees were finally permitted to return after pressure from employees), and then warned employees that personal religious speech must be confined to “personal work areas.” The new rule even leaves a caveat allowing officials to censor that personal religious speech if they deem it “interfere[s] with carrying out official duties and responsibilities.” Will VA officials punish any employee who, with all good cheer, accidentally wishes our nation’s veterans a “Merry Christmas?” Time will tell. (And please don’t let any boys with crutches in the doors to proclaim, “God bless us, everyone!” Insultingly religious!)

Jefferson Parish, Louisiana Officials
For criminalizing a church—then fingerprinting the pastor in front of his congregation—because church services were “too loud” 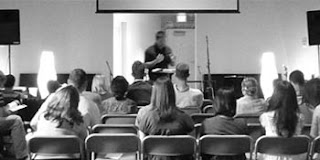 Can we give these officials a special “Grinch Award?” They seem to be quite sensitive to the Who’s in Whoville worshiping at anything more than conversation volume! Jefferson Parish, Louisiana, issued criminal sanctions to a church in a New Orleans suburb because their church services exceeded 60 dB: the noise level of a typical conversation. One of Vintage Church’s buildings is currently undergoing expansion in order to accommodate the growing congregation. In the meantime, members are meeting in a climate-controlled outdoor tent at 9 a.m. and 11 a.m. every Sunday. But when a neighbor complained about the noise level, multiple law enforcement vehicles were sent to investigate the church—even fingerprinting the pastor in front of the entire congregation. When the church members attempted to follow new guidelines to minimize the noise level, Jefferson Parish officials changed the rules again—making it impossible for church members to accommodate their demands. Liberty Institute filed a lawsuit against Jefferson Parish on December 10, 2015, and is committed to protecting their right to worship freely and in peace under state and federal religious freedom law. Read more.