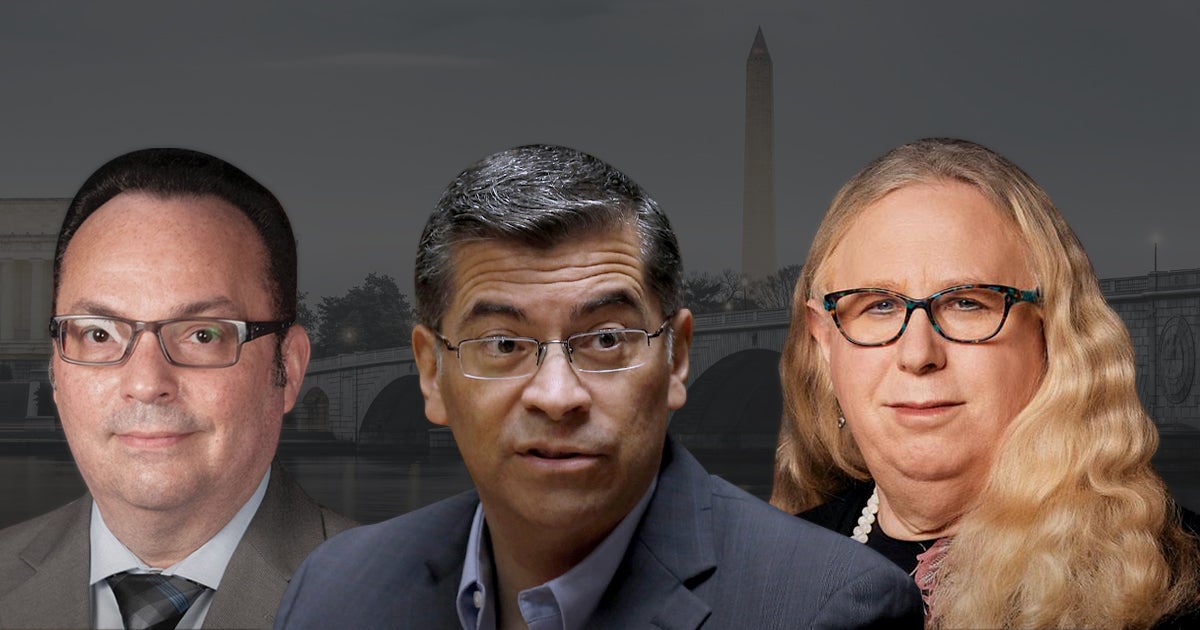 Three new high-level appointments in the U.S. government should concern all Americans who value religious liberty. Upon a deeper review of these individuals’ backgrounds, our team of experts uncovered troubling actions and statements with regard to our First Freedom.

Americans should remain vigilant as Xavier Becerra and Rachel Levine assume leadership positions at the U.S. Department of Health and Human Services, and as Richard Torres-Estrada takes charge as the Chief of Diversity and Inclusion of the U.S. Military Special Operations Command (USSOCOM).

Allegedly hired to foster diversity and inclusion among the U.S. Military’s most elite forces (like the Navy SEALs, Delta Force, Army Rangers, and others), Torres-Estrada’s past displays of stark partisanship are particularly concerning.

In fact, the Department of Defense is currently investigating Torres-Estrada concerning inflammatory social media posts suggesting a disdain for conservative figures, including one that compared former President Donald Trump to Adolf Hitler.

As it relates to religious freedom, there’s expressed concern that his partisanship and hostile views could result in adverse treatment of service members with religious beliefs.

Torres-Estrada’s past comments are even more alarming considering recent trends of religious hostility in the upper echelons of the military. Often, these trends masquerade as good efforts—such as ridding the military of “extremism” or increasing “inclusion.”

Take for example Jay Lorenzen, an Air Force Veteran invited to speak to JAG reservists last summer. His appearance was swiftly canceled after ridiculous complaints that his Christian beliefs amounted to an “unconstitutional disgrace.”

“We need men and women of all ethnicities and races, along with a diversity of backgrounds and beliefs in our formation,” Gen. Richard Clarke, SOCOM commander, said recently.

Mike explained that under a broad definition of “extremism,” some factions in military leadership have previously targeted service members because of their faith:

“A truly diverse military means one that is open and welcoming to all who meet the standards for service. It also means a rejection of any attempt to weaponize anti- extremism in order to target a religious belief or worldview of which those in authority disapprove.”

Promoting “diversity and inclusion” in the special forces is a noble and well-intentioned goal. However, if leaders like Torres-Estrada allow partisanship or popularity to dictate military policy, then it will cause grave harm to the First Amendment freedoms of service members. Here are some examples of Becerra’s campaign against religious freedom, from his time as California’s Attorney General:

“Xavier Becerra is a dangerous ideologue who has made a career of attacking long-held religious freedom protections and using his office to pursue a partisan political agenda,” said Justin Butterfield, FLI Deputy General Counsel, who previously served as the Senior Advisor for Conscience and Religious Freedom at HHS.

Working under Becerra will be Rachel Levine, recently confirmed as Assistant Secretary of Health at HHS.

In what would be an extremely dangerous move for religious liberty, Levine suggested disbanding the HHS’s Office of Conscience and Religious Freedom Division (OCRFD), formed under the Trump administration to protect faith-based healthcare institutions and conscience rights of all who work in healthcare.

Levine also called it “immoral and unethical” to allow for religious exemptions to the Affordable Care Act’s (Obamacare) contraceptive mandate. In other words, it’s likely that if Levine were to have a hand in the matter, organizations such as the Little Sisters of the Poor would be forced to pay for contraception even though it violates their beliefs.

Levine’s department could have a major role in implementing policy if the so-called “Equality” Act were signed into law. As our legal team explained previously, the “Equality” Act is legislative proposal that’s disastrous for religious freedom.

First Liberty is committed to providing analysis on nominees, appointments and legislation that directly impact your religious liberty. It’s vital to know who’s leading our country, and our legal team will continue to expose those in positions of power whose records, background and statements don’t reflect a respect for our First Freedom.