In Photos: Students Live Out Their Faith on ‘Bring Your Bible to School Day’ 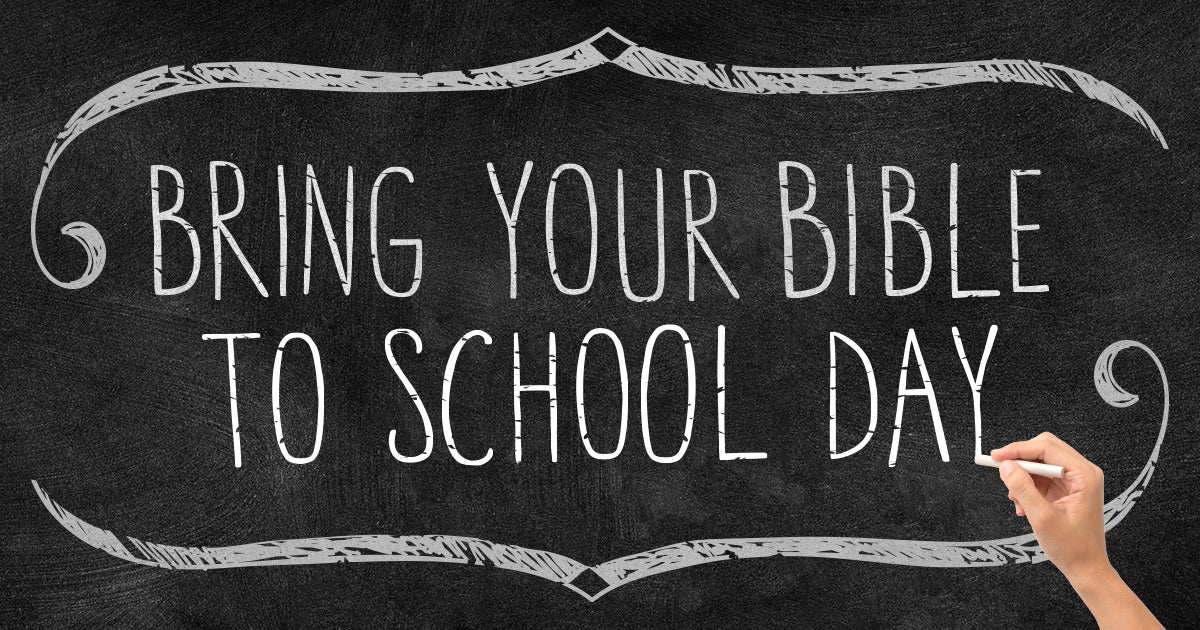 This week, students across the country participated in the ninth annual “Bring Your Bible to School Day.” This event, organized by our friends at Focus on the Family, is celebrated on the first Thursday in October and encourages students to exercise their constitutional right to bring a Bible to school and share their beliefs with others.

It’s an opportunity for thousands of students to put into practice their God-given right to religious liberty, express their beliefs and have a positive influence on their peers. Since its inception in 2014, the national event has grown from 8,000 participating students to more than 500,000 last year.

Here’s a quick glance of this year’s Bring Your Bible to School Day, showing students across the country living out their faith: 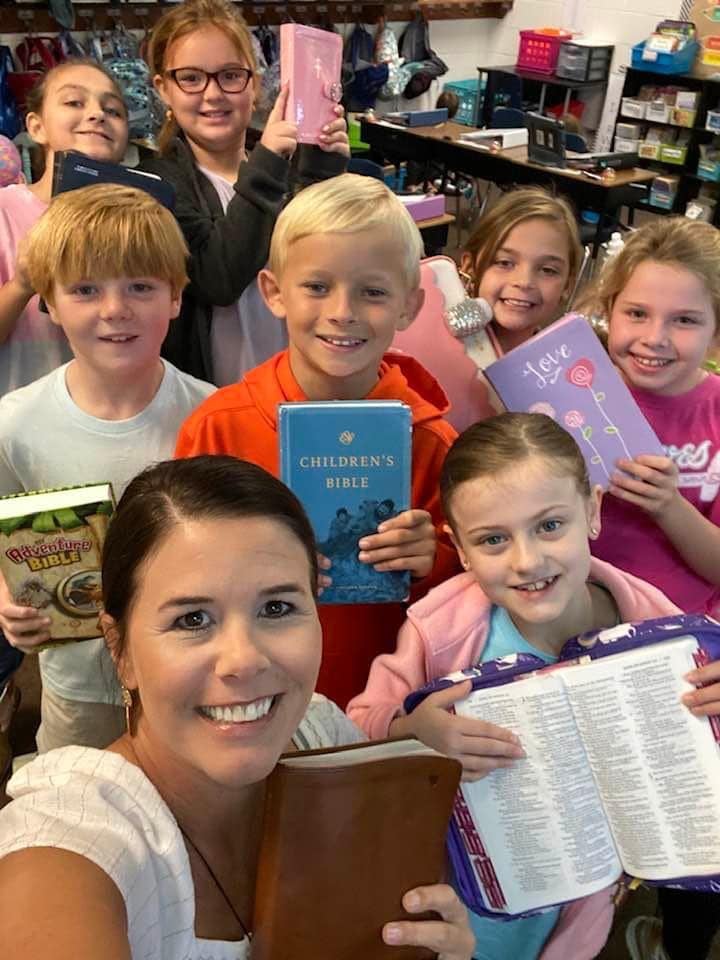 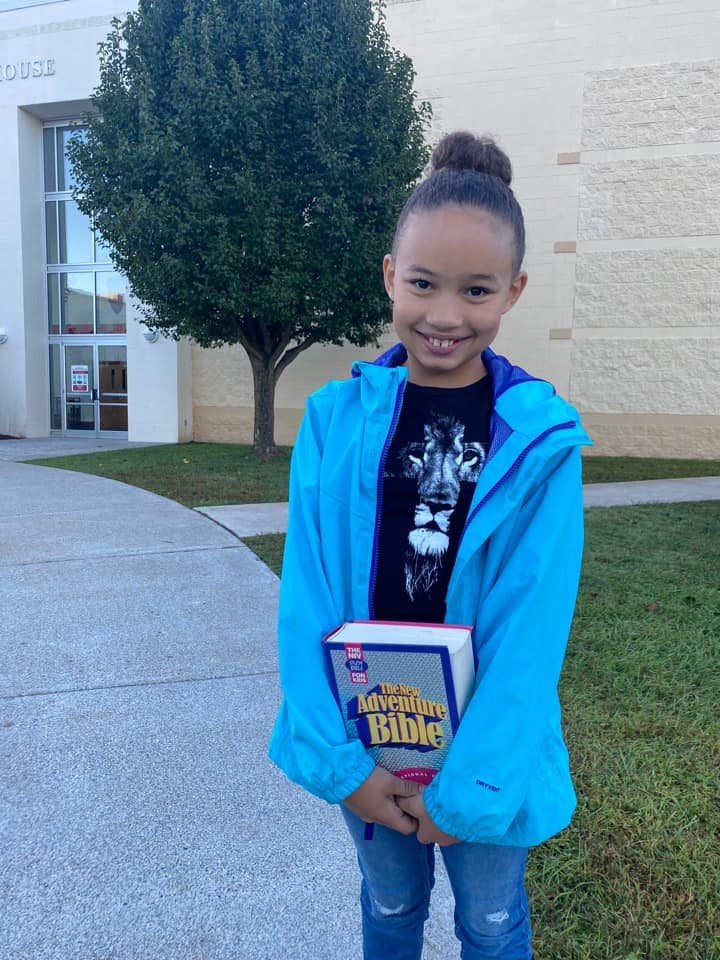 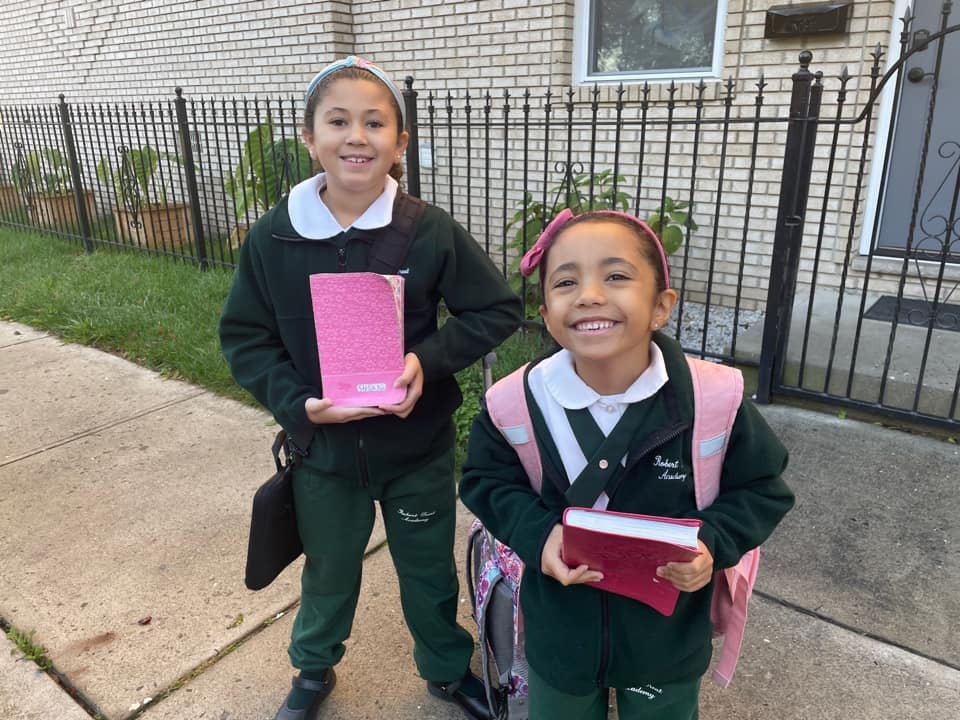 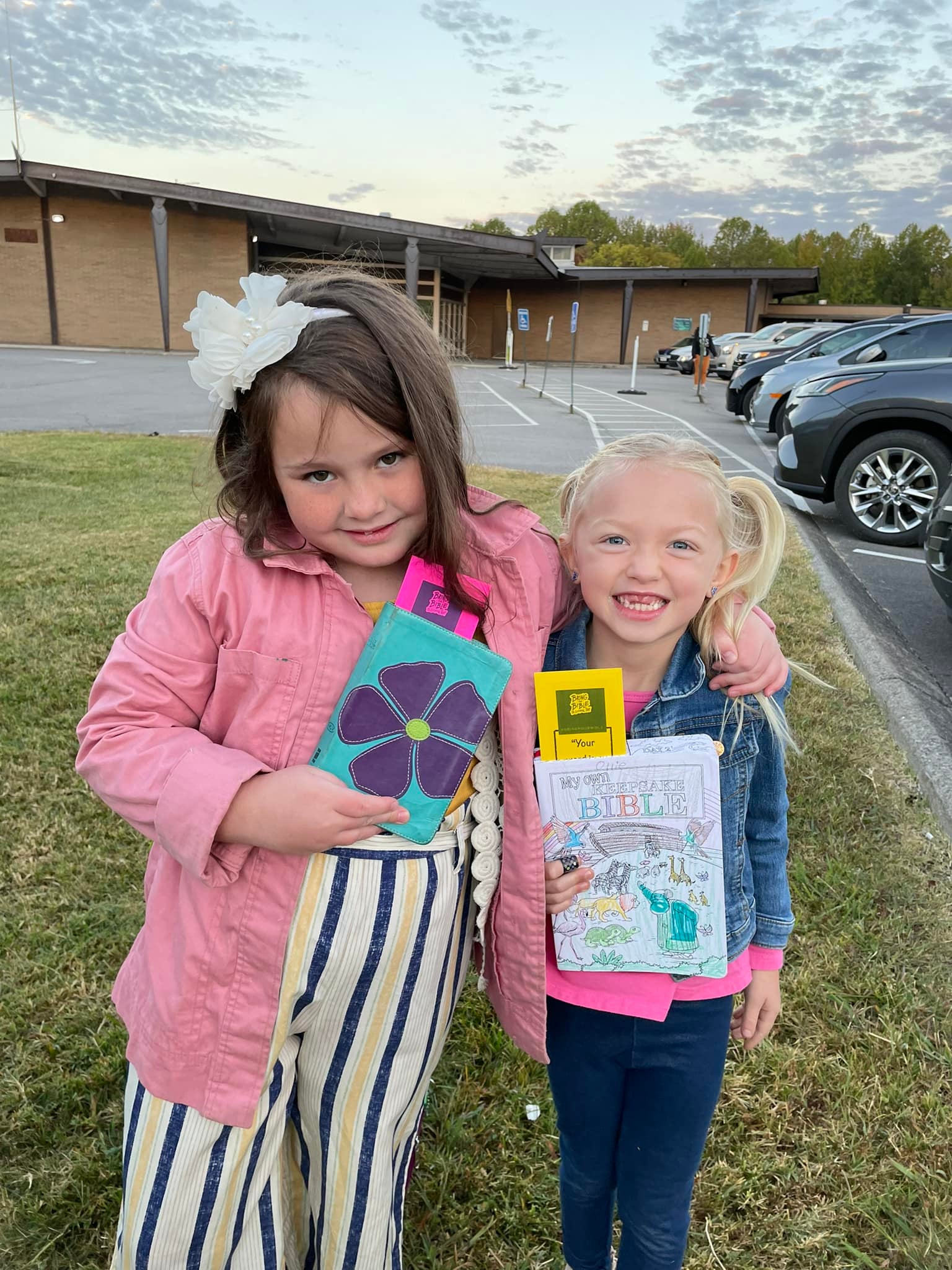 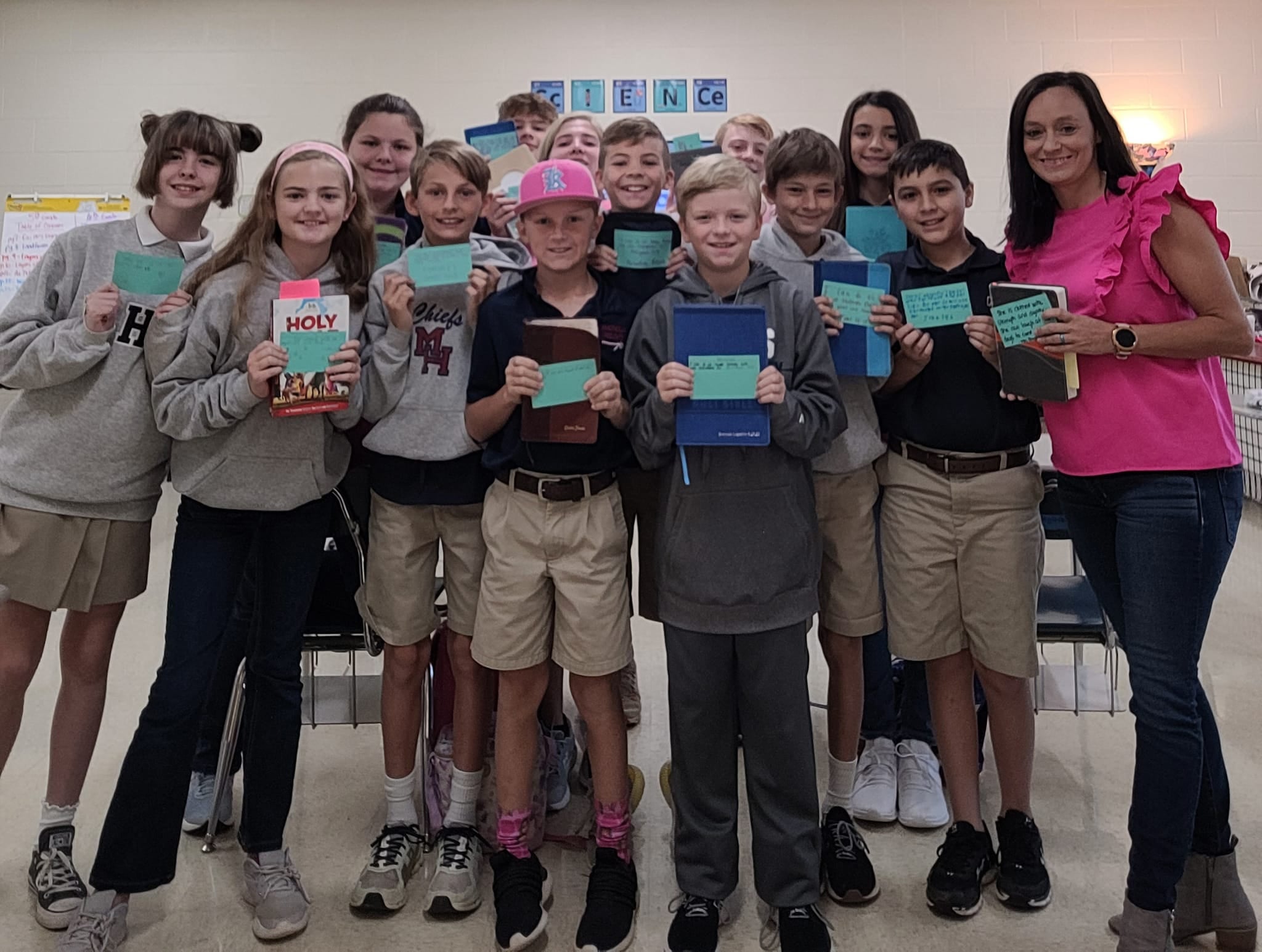 A School Year with More Religious Liberty Than Ever Before

Critical Race Theory? Prayer bans? Student speech being censored? Christian clubs being canceled? In this time when radical, woke ideologies are running rampant, families all around the country worry that their religious liberty is being eviscerated. Parents are concerned that their children are being forced to forfeit their beliefs, values and freedoms when they enter the schoolhouse gates.

While some continue to stoke fear and spread lies, the truth is that religious freedom is thriving and shining in America’s schools like never before.

When the new school year kicked off just weeks ago, things were very different for people of faith returning to the classroom, the office or the field. This summer, shortly before the start of the fall semester, the U.S. Supreme Court handed down two major decisions that restored the constitutional rights of millions of Americans in our nation’s schools.

First Liberty’s victory in the Coach Kennedy case (Kennedy v. Bremerton School District) didn’t just restore one coach’s constitutional right to pray. It set a precedent and strengthened protections so that public employees across the country can freely express their faith. A second win in our Treat Children Fairly case (Carson v. Makin) overturned a Maine law that unjustly banned families from participating in a student-aid program because they chose to send their children to religious schools. This decision had national impact for parental choice and religious freedom.

Watch this First Liberty Live episode. Attorney Keisha Russell explains how the law protects students’ right to live out their faith at school:

As we celebrate the tremendous momentum in favor of religious liberty that’s happening across America, we must remember: the fight for our children and students is far from over. There is still a lot of work ahead to ensure school districts, courts and officials across the country follow the Supreme Court’s direction.

A prime example is First Liberty’s ongoing litigation on behalf of Cambridge Christian School. The case involves two private Christian schools that competed for a state championship in 2015. In a brazen attack on religious freedom, the Florida High School Athletic Association prohibited them from using the city-owned microphone to offer a prayer before kickoff.

The athletic association’s prayer ban is illegal and unconstitutional—which is why we’re fighting in federal appeals court to bring justice to our clients. We pointed to the Kennedy ruling, which correctly explains that the “the Constitution neither mandates nor tolerates that kind of discrimination.”

First Liberty needs your support to secure more wins for religious freedom in America’s schools. Thanks to you, we continue to be the greatest hope for students, teachers, coaches and religious schools facing attacks on their constitutional rights. Please give today.