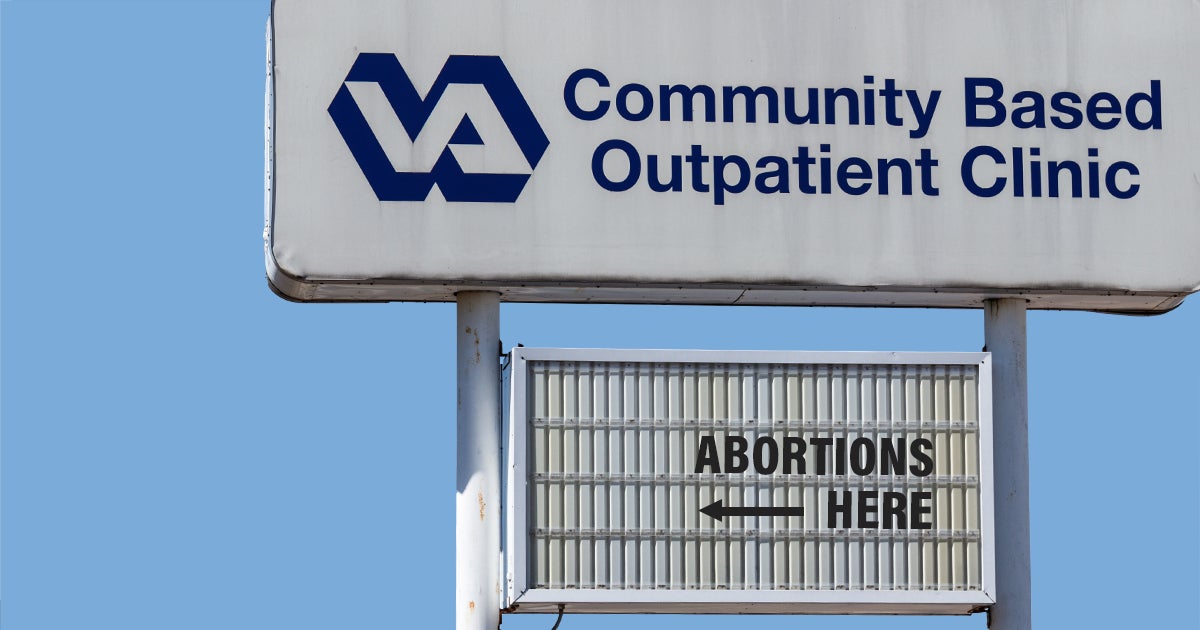 We filed suit on behalf of nurse practitioner Stephanie Carter who works at the Olin E. Teague Veterans’ Center in Temple, Texas. She has religious objections to performing, prescribing, or counseling for abortions and working in a facility that engages in such activity for reasons other than to save the life of the mother. She twice requested a religious accommodation, but was told that no process exists to review such requests.

The VA announced the rule in September, claiming it was necessary “because it has determined that providing access to abortion-related medical services is needed to protect the lives and health of veterans.” There is no mention of gestational age limits. The rule allows for abortions whenever they can be justified as “needed to promote…the health of the (mother).” The rule received more than 50,000 public comments, many of which opposed the VA’s decision.

Our lawsuit explains that this new rule is illegal because it disregards longstanding federal law prohibiting VA clinics from performing abortions and fails to account for the sincerely held religious beliefs of medical providers who are impacted by the rule. But in its zealous pursuit of radical policy, the Biden administration appears willing to violate the law.

The 1992 Veterans Health Act explicitly prohibits VA clinics from performing abortion services. By enacting and now enforcing the rule, the VA is far outside its scope of authority. First Liberty attorneys Danielle Runyan and Christine Pratt explained in a recent op-ed for Stars and Stripes:

“Once again, the Biden administration seems ignorant of the law, or just doesn’t care. The new VA rule disregards longstanding federal law that prohibits VA clinics from performing abortions. Since 1992, Congress has prohibited abortions at VA clinics in Section 106(a) of the Veterans Health Care Act, which provides that ‘the Secretary of Veterans Affairs may provide to women…general reproductive health care…but not including under this section…abortions.’”

Runyan and Pratt further point out that “while federal law protects the rights of VA staff who don’t want to perform or assist with abortions…there is no provision within the VA rule explaining how religious accommodations will be processed.” The VA’s enforcement of its invalid rule could have devastating consequences for our client, as well as all employees at VA clinics who have a religious objection to participating in providing abortion services.

In Carter’s case, she is also now at risk of violating the Texas Human Life Protection Act that expressly prohibits abortions. Because the facility where she works is under concurrent jurisdiction with the State of Texas, medical providers there are required to comply with Texas law. While the administration maintains that the rule takes priority over state laws prohibiting abortion, the Supremacy Clause does not apply because the rule is invalid as a matter of law. So, under Texas law, Carter could face a felony conviction with no less than $100,000 in civil penalties for each violation and the loss of her nursing license.

The VA abortion rule and the lack of a religious accommodation process is only the latest in the administration’s terrible track record on religious liberty.

The Department of Defense vaccine mandate has forced thousands of service members to choose between their religious faith or serving their country. First Liberty continues to fight on behalf of U.S. Navy and Air Force service members whose religious accommodation requests have been denied. As one federal court pointed out when it granted protection to our clients, the Navy’s religious accommodation process is, “by all accounts … theater. The Navy has not granted a religious exemption to any vaccine in recent memory. It merely rubber stamps each denial.”

Not only has the administration shown a particular disdain for service members who want to serve in a manner consistent with their religious beliefs, it has repeatedly pushed policies that would harm the rights of religious Americans in the health industry. For example:

The Biden administration has wielded and abused the power of the federal government to put religious Americans in the crosshairs. What hope is there that it will not use this VA abortion rule to do the same?

Given this pattern of hostility and violations, people of faith need to remain vigilant. The Biden administration has constantly used the alphabet soup of federal agencies to target and harass religious Americans. It’s increasingly clear that these policies are aimed at trampling the rights of religious healthcare professionals and making them conform to extreme ideology. 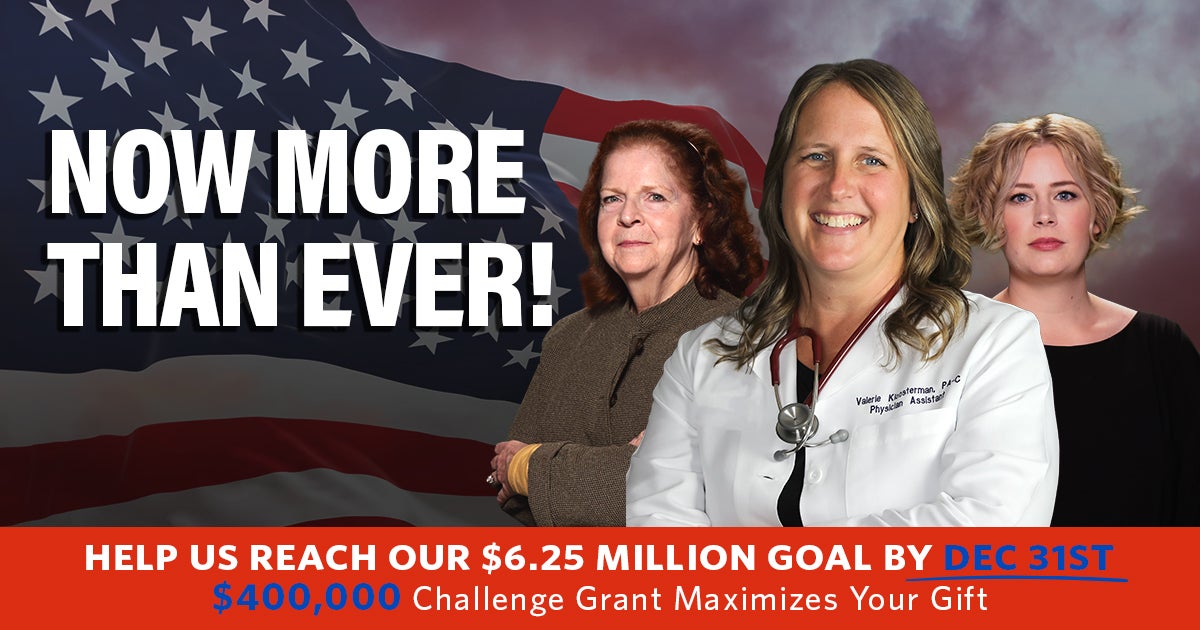